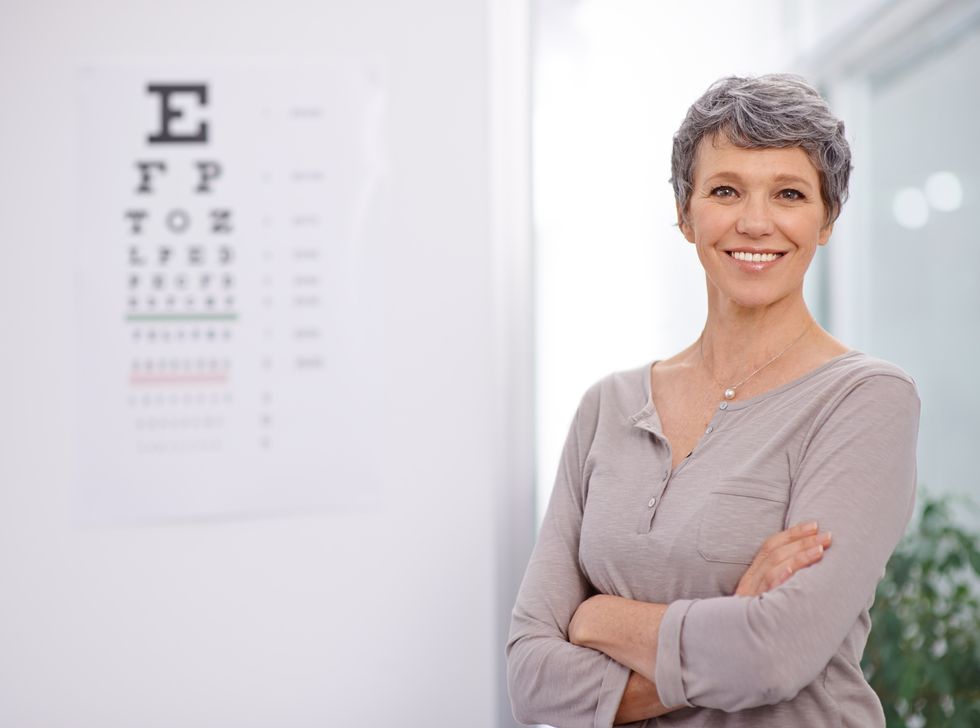 Macular degeneration is a major cause of vision loss in older Americans. But new research shows that baby boomers are somehow avoiding the illness at higher rates than their parents did.

THURSDAY, Nov. 16, 2017 (HealthDay News)—Macular degeneration is a major cause of vision loss in older Americans. But new research shows that baby boomers are somehow avoiding the illness at higher rates than their parents did.

Why the improvement? The researchers aren't sure, but say that lowered rates of heart disease—long tied to poorer eye health—may be one reason.

In any case, "aging baby boomers [born between 1946 and 1964] may experience better retinal health at older ages than did previous generations," concluded a team led by Karen Cruickshanks, of the University of Wisconsin-Madison.

"This suggests that those born in newer generations are possibly living healthier lifestyles, and that this may account for overall better health in later years," said Dr. Jules Winokur, an ophthalmologist at the Manhattan Eye, Ear and Throat Hospital in New York City.

He read the findings, which were published Nov. 16 in the journal JAMA Ophthalmology.

In the study, Cruickshanks' team tracked the eye health of more than 4,800 Wisconsin residents. This included people who were older than 43 when the study started in the late 1980s, as well as their "Generation X" kids.

The researchers tracked the number of new cases of age-related macular degeneration (AMD) that emerged over a five-year span.

The result? "The five-year risk for AMD declined by generation throughout the 20th century," Cruickshanks and her colleagues reported.

The decline has been significant: While nearly 9 percent of people born between 1901 and 1924 (the "Greatest Generation") developed the eye illness, that dropped to just 1 percent of baby boomers—and so far macular degeneration has only hit 0.3 percent of Gen Xers.

Overall, this means that "each generation was more than 60 percent less likely to develop AMD than the previous generation," the researchers said.

That's good news, because age-related macular degeneration can be very disabling, according to another eye specialist.

"Age-related macular degeneration is a leading cause of vision loss in America due to a deterioration in the central portion of the retina with an often devastating impact on a person's quality of life," said Dr. Matthew Gorski, an ophthalmologist at Northwell Health in Great Neck, N.Y.

But he also stressed that this doesn't mean macular degeneration is going away.

"Age is a risk factor for the development of macular degeneration, regardless of one's 'generation,' and this study reiterates the importance of seeing your eye doctor for routine eye exams," Gorski said.