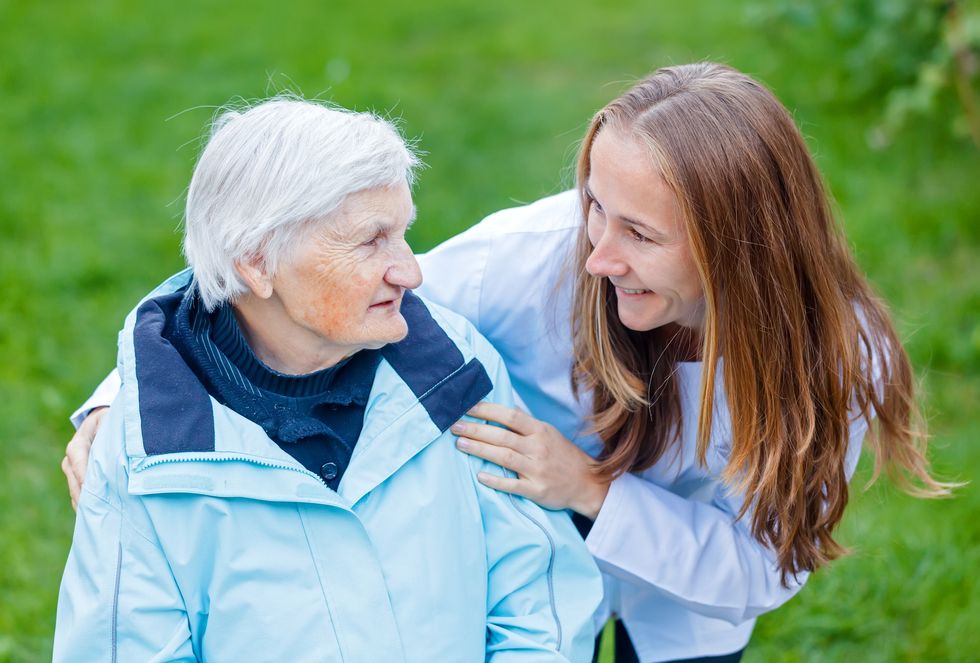 Parkinson's Disease May Originate in Gut

New research suggests additional evidence that Parkinson's disease may originate in the gut.

Though experts called the findings preliminary, Swedish scientists found that patients whose main trunk of the vagus nerve—which extends from the brain stem to the abdomen—was removed were markedly less likely to develop the movement disorder than others who didn't have the surgery. The patients were followed for at least five years.

The study authors said the findings suggest Parkinson's may start in the gut and spread to the brain through the vagus nerve, which helps control unconscious body processes such as heart rate and digestion.

"We were not largely surprised, as other research has also shown evidence for a link between the gut and Parkinson's disease," said study author Dr. Karin Wirdefeldt. She's an associate professor of medical epidemiology and biostatistics at the Karolinska Institute in Stockholm.

"Our findings are in line with other research in the field, although evidence is scarce," she added. "Further research is needed."

A progressive, incurable disorder, Parkinson's disease affects nearly 1 million Americans, according to the National Parkinson Foundation. Stemming from the brain's lack of production of the chemical dopamine, its symptoms include trembling, stiffness, slow movement and poor balance.

Using data from national registers in Sweden, Wirdefeldt and her colleagues compared 9,430 people who underwent vagotomy surgery—which removes the main trunk or branches of the vagus nerve to treat ulcers—to more than 377,000 from the general population over a 40-year period.

The 19 people who underwent truncal vagotomy at least five years prior were 40 percent less likely to develop Parkinson's than those who didn't have the surgery and had been followed for five years.

The results were adjusted for other factors, such as diabetes, arthritis and chronic obstructive pulmonary disease, the researchers said.

Only an association, rather than a cause-and-effect link, was found between vagus nerve surgery and Parkinson's.

Parkinson's experts who weren't involved in the new research said much more evidence is needed to confirm the link, though they praised the study.

"The link is not strong," said Dr. Olga Waln, a neurologist at Houston Methodist Hospital in Texas. "They did an outstanding job on the study and analyzed a large database, but... I don't think the conclusions are very convincing."

Waln acknowledged the difficulty of designing such a study, because few patients undergo surgery to remove portions of their vagus nerve.

"But what the authors found definitely requires attention from scientists, because if we can somehow confirm the disease starts in the intestines... it could give hope to patients," she said.

"But it's interesting that this connection [between the gut and Parkinson's] seems to be persisting," Beck said. "It's not causal, but it underscores something potentially going on in the gut and how that may influence Parkinson's disease."

The possibility of preventing Parkinson's "is a long way off" and will require more firmly identifying factors that cause it, Beck noted.

"Research like this spurs further thought as people try to crack this nut of what is the cause of Parkinson's disease... or perhaps many causes," he said.

The study was published online April 26 in the journal Neurology.