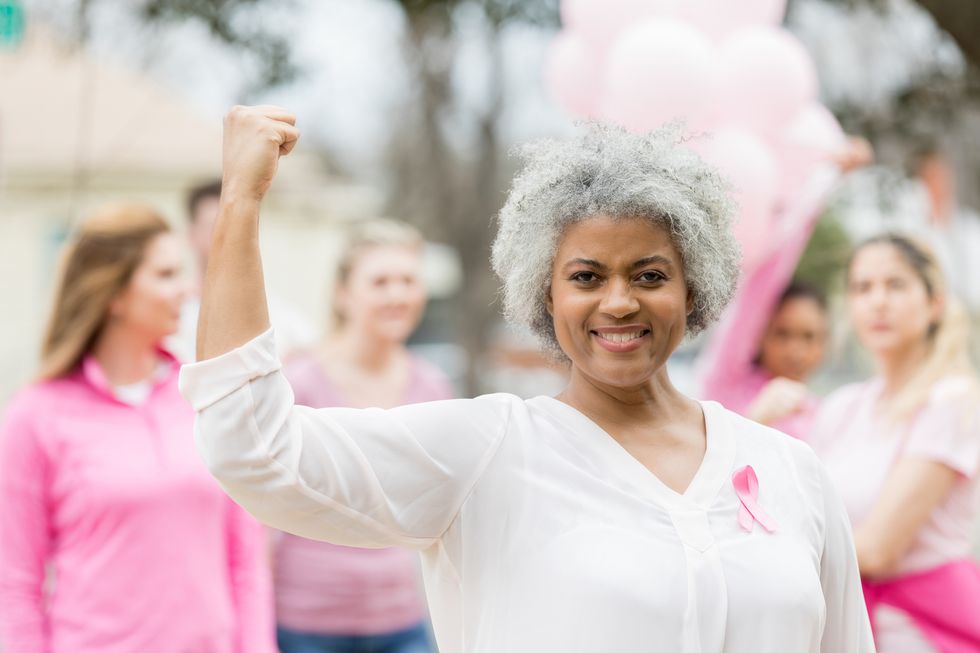 Deaths from breast cancer are still declining in the United States, even as more women are being diagnosed with the disease. Read about this and other health headlines from the week.

Deaths from breast cancer are still declining in the United States, even as more women are being diagnosed with the disease, a new report in CA: A Cancer Journal, shows. Researchers from the American Cancer Society found that the national decline in breast cancer deaths, which began about 30 years ago, is still evident. Between 1989 and 2017, the overall death rate dropped 40 percent. The pace of that decline, however, has slowed down in recent years. Meanwhile, the rate of new breast cancer cases has inched up: Between 2012 and 2016, the incidence rose 0.3 percent each year. The slowing decline in death rates is somewhat expected, she said. Beginning in the 1990s, treatment advances fueled a significant reduction in breast cancer deaths. Over time, as those treatments become more widely available and routinely used, the relative impact on death rates will lessen. Plus, the increasing incidence of breast cancer may be cutting into the mortality decline, DeSantis said. The report, published in CA: A Cancer Journal for Clinicians is based on government cancer surveillance data. Between 1998 and 2011, the national death rate from breast cancer dropped by 1.9 percent each year. After that, the decline slowed to 1.3 percent per year, through 2017. Read the full story here.

If you want more health headlines, we've combed through this week's top stories, so you don't have to do so. Here is what else caught our attention

Close Friendships Boost Self-Esteem and Vice Versa
People with strong self-esteem are more likely to develop deep, supportive friendships, and new research published online in Journal of Personality and Social Psychology suggests that the connection works the other way, too. That conclusion comes from a review of 52 studies that examined the impact of self-esteem and friendships among more than 47,000 men and women. The studies were conducted between 1992 and 2016, across a wide range of countries, including the United States.

Menopause Symptom May Trigger Brain Fog in Breast Cancer Survivors
A new study suggests that night sweats could negatively impact cognitive function in women who sleep for longer periods and who have a history of breast cancer. Previously, researchers believed that longer sleep duration was beneficial to cognitive function in women going through menopause, whether or not they experienced vasomotor symptoms. New research, however, suggests that women who experience frequent night sweats are more vulnerable to cognitive dysfunction. This association is present in women who have received a breast cancer diagnosis in the past. These results build on the outcome of previous studies that have shown an association between daytime hot flashes and a negative effect on memory performance. Find out what to know about menopause.

Antidepressants Might Raise Odds for Serious Pregnancy Complication
New research in BMJ Open suggests that taking antidepressants during pregnancy may make a woman more vulnerable to gestational diabetes. Specifically, the drugs venlafaxine (Effexor) and amitriptyline (Endep) were associated with the highest risk, especially when taken for a long time. Still, depression needs to be treated during pregnancy. If a woman is pregnant and is taking antidepressants, she shouldn't stop by herself. But she should have a discussion with her physician to figure out the best treatment.