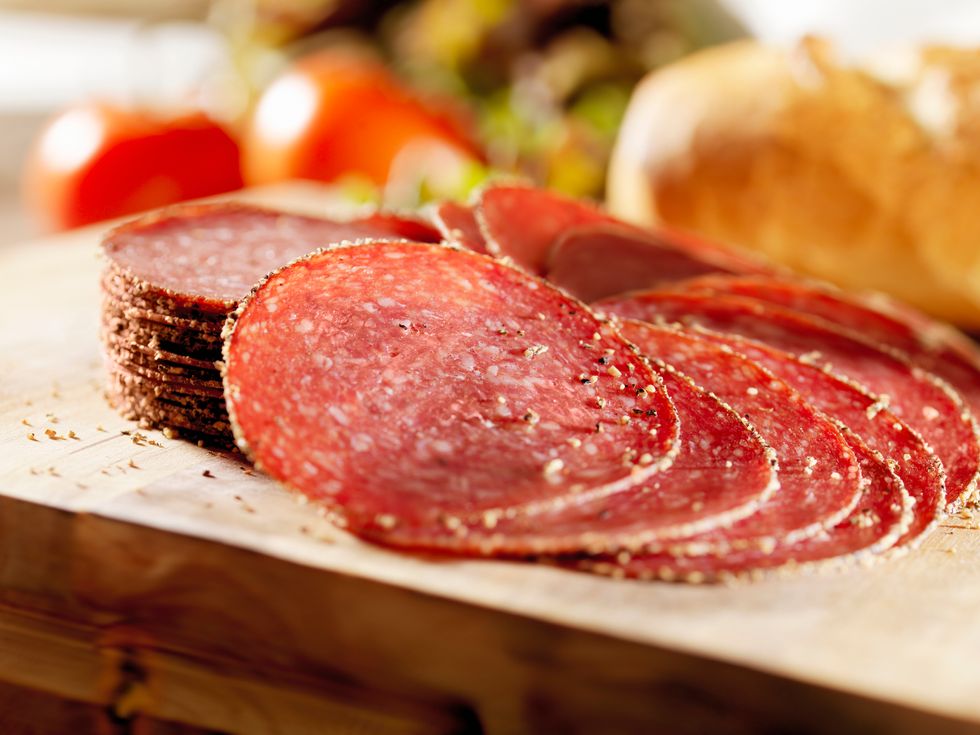 Looking at close to 1,000 people with the respiratory disease, French researchers found that those who ate the most processed and cured meats were 76 percent more likely to see their asthma symptoms worsen over time compared to those who ate the least.

These symptoms include trouble breathing, chest tightness and shortness of breath, according to the report.

Cured meats are high in chemicals called nitrites to keep them from spoiling. These meats have been linked to a higher risk of other chronic diseases, including cancer, heart disease, type 2 diabetes and chronic obstructive pulmonary disease (COPD). In addition, they were recently classified as carcinogenic, or cancer-causing, by the World Health Organization (WHO), said the study's lead researcher, Dr. Zhen Li.

"But there remains a gap regarding the spread of knowledge about the harms of processed meat from the research community to the public," said Li, who is with Inserm Paul Brousse Hospital in Villejuif, France.

Li cautioned that this study cannot prove that eating cured meats makes asthma worse, only that an association exists.

"While no firm conclusion can be drawn [from this study], there appears to be a correlation of worsening asthma symptoms and processed and cured meat," said Horovitz, who wasn't involved in the research.

"One would have to wonder whether salt or preservatives used in processing meats might be responsible for this phenomenon," he said.

For the study, Li and colleagues collected data on more than 2,000 people who took part in a French study that tracked the health of people with asthma and their close relatives for more than 20 years.

Li's team focused on 971 people for whom complete dietary, weight, asthma symptom scores and demographic data were obtained until 2011-2013.

Diet was measured using food frequency questionnaires. The researchers asked about consumption of cured meats, such as ham, sausage and salami. Consumption was classified as low for one or fewer servings a week; medium for one to four servings; and high for four or more.

In the later time period, asthma symptoms had worsened over the prior year for 20 percent of the study participants.

After taking into account smoking, regular physical activity, age, sex and education, the researchers calculated that people who ate the most cured meats were 76 percent more likely to have worsening asthma symptoms, compared with those who ate the least.

Being overweight or obese, which has been linked to worsening asthma, accounted for only 14 percent of this association, suggesting that processed meat may have an independent role in asthma symptoms, Li said.

However, there were limitations to the study. For one, the dietary data and asthma symptoms were recalled by the participants, and memory may not be accurate. The results could also be affected by smoking or other breathing problems caused by chronic lung disease, which has asthma-like symptoms, Li said.

One doctor said he already advises all his patients—with and without asthma—to eat fewer processed meats.

Eating a lot of cured and processed meat may be a sign of other unhealthy habits, such as smoking, Mensch noted.

"If you throw dietary caution to the wind, you may do it with everything else," he said.

The report was published online Dec. 20 in the journal Thorax.

For more about asthma, visit the U.S. National Heart, Lung, and Blood Institute.