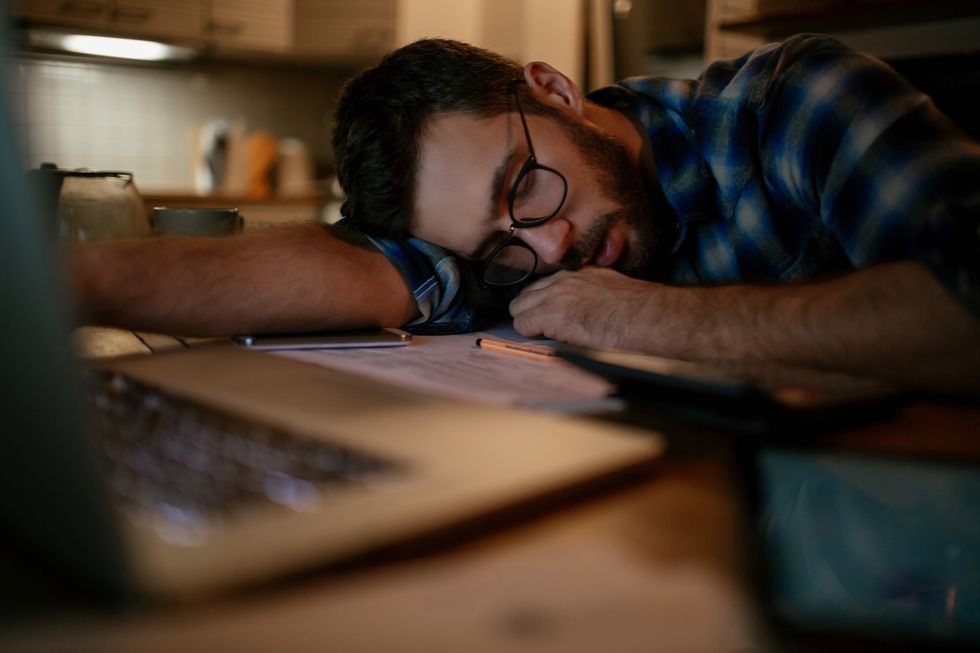 The Connection Between Sleep and Prostate Cancer

The Connection Between Sleep and Prostate Cancer

Important information for the men in your life.

MONDAY, April 3, 2017 (HealthDay News)—Adequate sleep isn't a luxury; it's essential. And for men, it might even mean the difference between life and death, a preliminary study suggests.

Researchers found that men younger than 65 who slept just three to five hours a night were 55 percent more likely to develop fatal prostate cancer than those who got the recommended seven hours of shuteye nightly.

And, six hours of sleep a night was linked to a 29 percent higher risk of prostate cancer death compared to seven hours.

"If confirmed in other studies, these findings would contribute to evidence suggesting the importance of obtaining adequate sleep for better health," said lead study author Susan Gapstur, vice president of epidemiology at the American Cancer Society.

However, more research is needed to better understand the biologic mechanisms, said Gapstur. For now, she considers the study "intriguing" but not substantive enough to cause sleep-deprived males any alarm.

The study results stem from an analysis of long-term data on more than 823,000 men in the United States. The findings were scheduled for presentation Monday at the annual meeting of the American Association for Cancer Research, in Washington, D.C.

Lack of sleep can inhibit production of melatonin, a hormone that affects sleep cycles. Low melatonin production can lead to an increase in genetic mutations, greater oxidative damage, reduced DNA repair and a weakened immune system, Gapstur said in an association news release.

Lack of sleep may also contribute to the disruption of genes involved in tumor suppression, she added.

It's not clear why the link between limited sleep and higher death risk from prostate cancer wasn't seen in men 65 and older. But, Gapstur suggested that the natural decline in nocturnal melatonin levels with age might possibly reduce the relative impact of lack of sleep.

The National Sleep Foundation recommends adults get at least seven hours of sleep a night.

Research presented at meetings should be considered preliminary until published in a peer-reviewed medical journal.