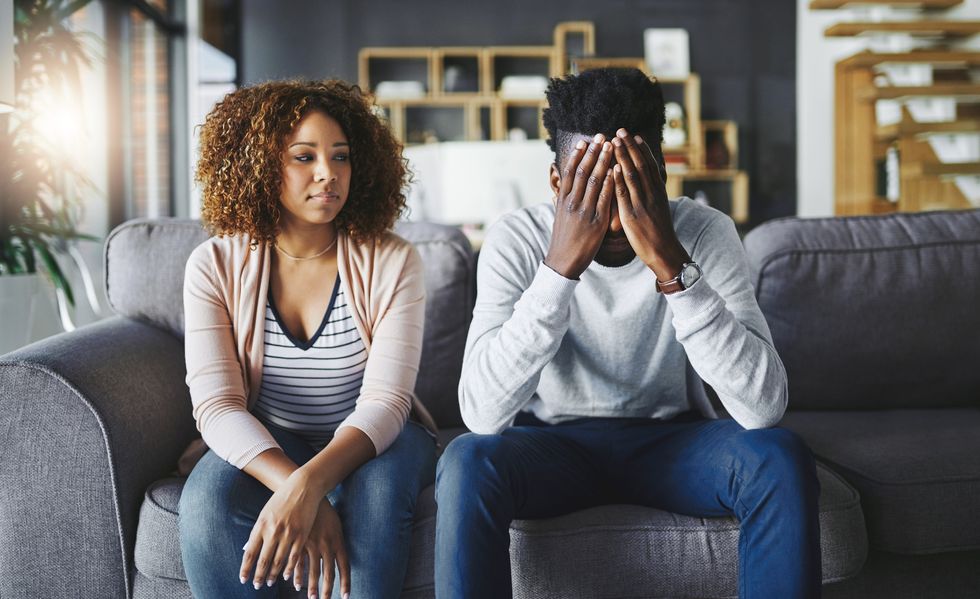 Conception Tougher for Couples When Male Partner Is Depressed

Depression in the man may reduce the chances that a couple struggling with infertility will ultimately conceive.

FRIDAY, May 18, 2018 (HealthDay News) -- Depression in the man may reduce the chances that a couple struggling with infertility will ultimately conceive, new research suggests.

Depression among women was not linked to lower conception rates, the study authors said.

But women being treated for infertility who also took a type of antidepressant known as non-selective serotonin reuptake inhibitors (non-SSRIs) were found to have more than triple the risk of first-trimester miscarriage, compared to women not using those medications.

By contrast, the class of antidepressants known as SSRIs was not linked to any miscarriage risk.

The findings are from an analysis of two infertility treatment studies that also screened couples for depression.

Together, the studies included about 3,200 men and women. None was using in vitro fertilization procedures at the time.

"Our study provides infertility patients and their physicians with new information to consider when making treatment decisions," said study author Dr. Esther Eisenberg. She made her comments in a news release from the U.S. National Institute of Child Health and Human Development (NICHD), which funded the study.

Eisenberg is a medical officer with the fertility and infertility branch of the NICHD.

She and her colleagues detailed their findings in the May edition of the journal Fertility and Sterility.

While the study found a connection between depression and a couple's chances of conception, it didn't prove cause and effect.

How to Use a Fertility Calculator

The Secret No One Tells You About Trying to Get Pregnant