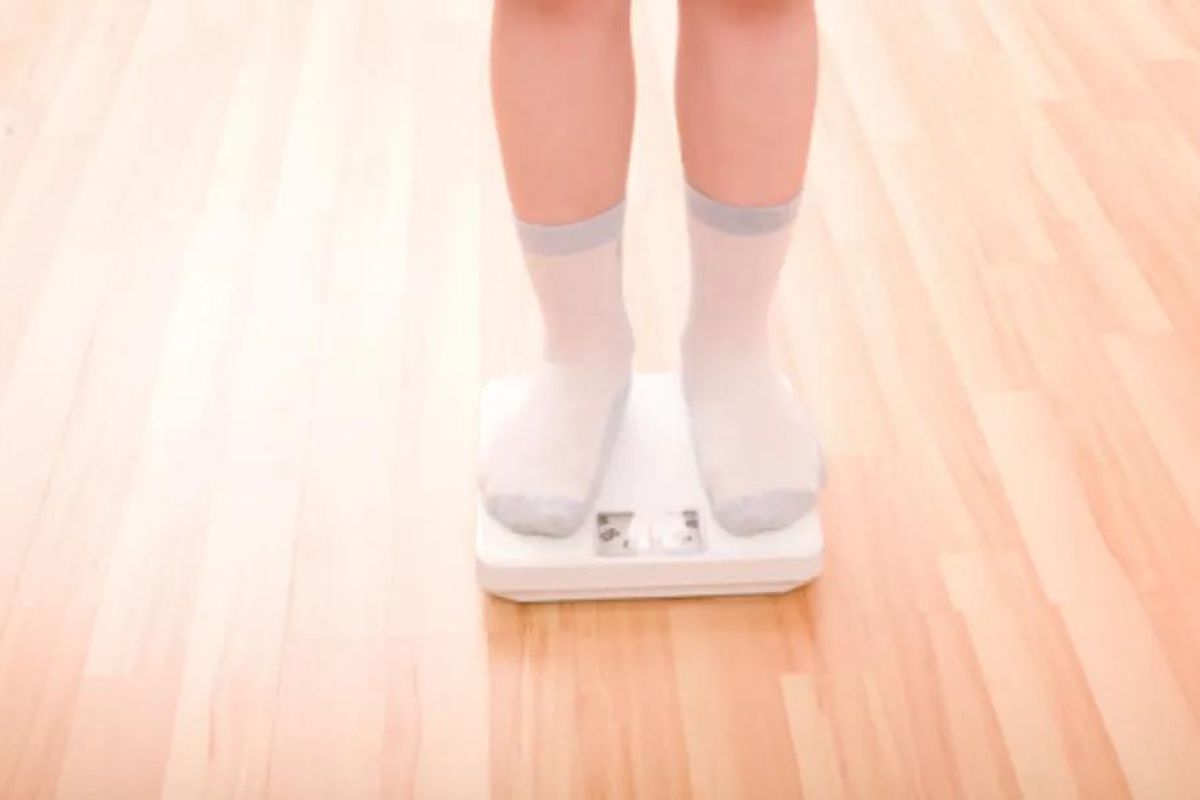 Childhood Obesity: Are Rates on the Decline?

Childhood obesity has been at the forefront of many people's minds recently, and health officials have even labeled the condition as an epidemic based on its prevalence in the United States. It's a serious issue that causes children to be five times more likely to grow into obese teenagers and adults, which can jeopardize their health.

Recent data has shown that childhood obesity rates are on the decline among low-income preschoolers in some states. The U.S. Centers for Disease Control and Prevention observed reduced obesity rates in 18 states and the U.S. Virgin Islands from 2008 to 2011, using data from the Pediatric Nutrition Surveillance System. The researchers looked at the weights and heights of about 11.6 million children ages 2 to 4 who were involved in federally funded maternal and child nutrition programs. The bad news: Obesity rates stayed the same in 21 of the 43 states and territories surveyed and went up in three states.

"Although obesity remains epidemic, the tide has begun to turn for some kids in some states," said CDC director Tom Frieden, MD, MPH. "While the changes are small, for the first time in a generation they are going in the right direction."

Overall, childhood obesity rates have remained fairly level after more than tripling since the early 1980s. Public health experts hope that the new findings represent a shift in the way parents are monitoring their children's health. It's hard to pinpoint the cause of the decline, but it may show the promise of recent campaigns to help parents improve the diet and exercise routines of their children.

To reduce the numbers further, it may help to consider what recent changes could be behind the improved rates. That way, mothers, fathers and other caregivers can take steps to ensure the health of their kids.

Here are a few factors that may be driving reduced childhood obesity rates.

What Can You Do as a Parent?

The best ways to prevent childhood obesity are to provide your kids with healthy, nutritious meals, encourage plenty of regular physical activity and limit the amount of time they spend doing sedentary activities, like watching TV or playing video games. Of course, you should always talk to your children's health care provider for additional recommendations.

It's also a good idea to lead by example—if your kids see you adopting healthy habits, they're more likely to follow suit. That's why it may be a good idea to make healthy eating and physical activity part of your family's routine.

Involve your kids in the grocery shopping and meal preparation process, and plan family activities that get you all moving, like taking a bike ride or signing up for family swim lessons. That way, everyone benefits and no one feels singled out.

When Can Kids Get the Covid-19 Vaccine? A Pediatrician Answers 5 Questions Parents Are Asking