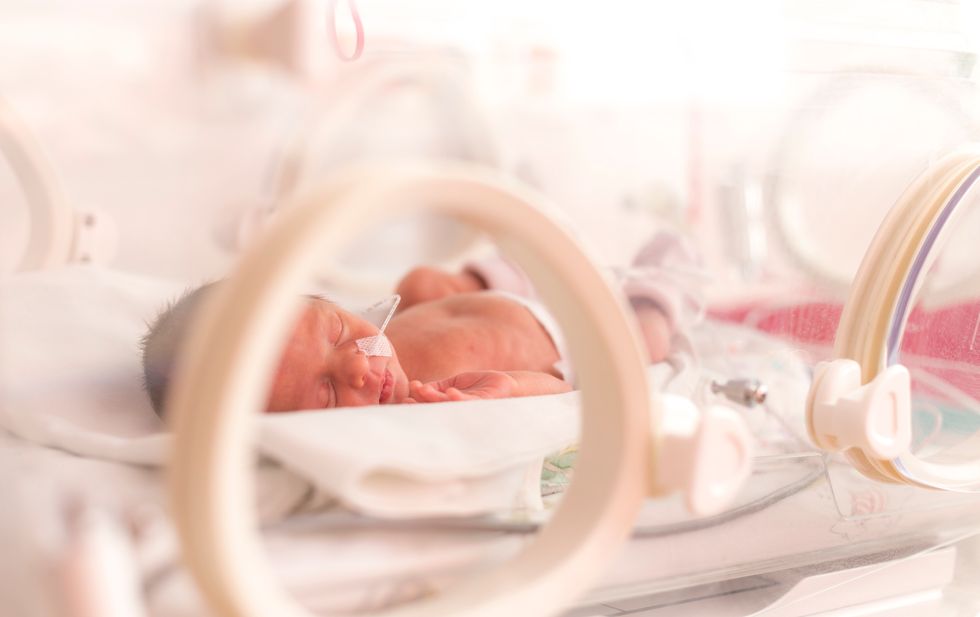 Animal research may have yielded a potential treatment for fetal alcohol spectrum disorder in children.

Two common medications reversed memory and learning problems in rats exposed to alcohol while in the womb, according to researchers at Northwestern University in Chicago.

"We've shown you can interfere after the damage from alcohol is done. That's huge," study senior author Eva Redei said in a university news release.

Currently, there is no treatment for fetal alcohol spectrum disorder, added Redei, a professor of psychiatric diseases affecting children and adolescents.

In the United States, 1 percent to 5 percent of children are born with fetal alcohol spectrum disorder. The condition is linked with low IQ; learning, memory and behavioral problems; high risk of depression; and heart and other health problems.

For 10 days after birth, rat pups that were exposed to alcohol in the womb were given either the hormone thyroxine or the drug metformin. Thyroxine is reduced in pregnant women who drink and in infants with fetal alcohol spectrum disorder. Metformin is an insulin sensitizing drug that lowers blood sugar levels, which are higher in alcoholics, the study authors explained.

When they reached adulthood, the treated rats were tested and compared to rats that had been exposed to alcohol in the womb but not given either drug. The treated rats had no memory or learning problems, according to the study.

The results were published July 18 in the journal Molecular Psychiatry.

"There are women who drink before they are aware that they are pregnant, and women who do not stop drinking during their pregnancy," Redei said.

"These women still can help their children's future, if the current findings work in humans, as well," she added.

That's a big question mark, however, as results of animal studies aren't always replicated in humans.

Ideally, women should abstain from drinking while pregnant, "but unfortunately that does not always happen," Redei added.