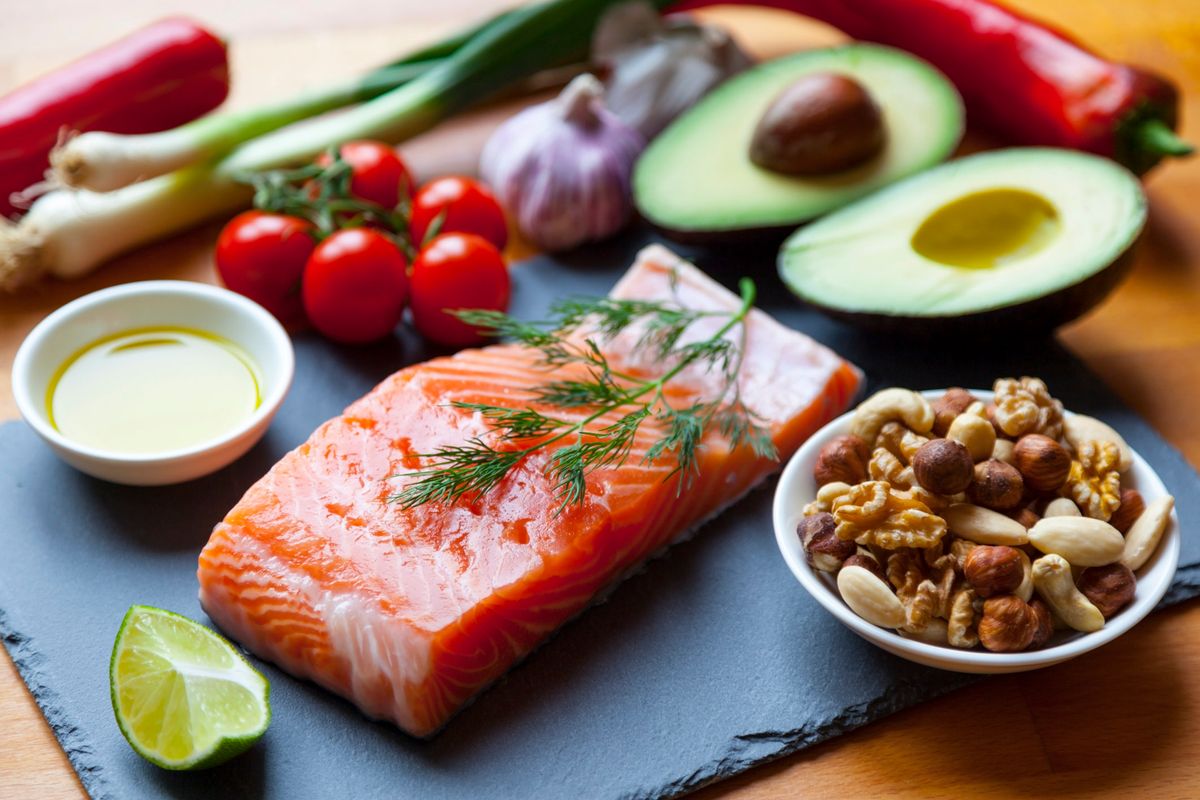 What Is the Mediterranean Diet?

The long life spans of people living in the Mediterranean region have spurred a number of studies on the long-term effects of traditional diets consisting mainly of vegetables, fruits, seafood, nuts, legumes, olive oil and other whole, natural, heart-healthy foods.

Claims
The long life spans of people living in the Mediterranean region have spurred a number of studies on the long-term effects of traditional diets consisting mainly of vegetables, fruits, seafood, nuts, legumes, olive oil and other whole, natural, heart-healthy foods. As it turns out, people living in Greece, Italy, Spain, Lebanon and other countries bordering the Mediterranean Sea may be on to something, as research has shown time and again that this diet is balanced, easy to stick with and can boost heart health when followed consistently.

How It Works
Some might say that the beauty of the Mediterranean diet is that it's gimmick-free. The main idea behind its success is simple: By limiting red meat, processed foods and refined carbohydrates and eating lean protein, healthy fats, whole grains and plenty of produce, the body and especially the heart will function optimally. It's important to note that following this diet won't necessarily lead to weight loss unless calories are restricted. Many of the foods the plan allows—nuts, olive oil and dairy—are high in fat and calories, so if dropping pounds is the goal, it's best to consume those foods in moderation.

Overview
At the base of the Mediterranean food pyramid are the foods that should be consumed most often—vegetables, fruits, whole grains, legumes, nuts, seeds, beans, olive oil, herbs and spices. At the second tier you will see fish and seafood, while the third level allows for occasional servings of poultry, eggs and dairy. At the top of the pyramid are meats, such as beef, lamb and pork, and sweets. Eat these rarely, or not at all, if you're trying to lose weight.

Success Rate
Studies give varying numbers for success rates, but as with many diets, your success largely depends on how well you stick with it. One study published in the New England Journal of Medicine looked at the effects of the Mediterranean diet on obese men over a period of two years and showed that the diet resulted in a higher intake of fiber and healthy fats when compared to low-carb and other control diets. The Mediterranean diet also yielded better fasting blood glucose and insulin levels than other eating plans. However, the average subject on this eating regimen lost about 10 pounds over the period, compared to an average of 12 pounds lost by men in the low-carb group.

Health Pros and Cons
The only potential drawback of a diet that encourages lots of seafood consumption is the risk of mercury poisoning. While seafoods are rich in protein and beneficial omega-3 fatty acids, all fish and shellfish contain some trace of mercury. Levels of this element are typically negligible for most people, but it may be helpful to note that shark, swordfish, king mackerel and tilefish contain the highest amounts of mercury. Seafood that tends to be low in mercury includes shrimp, canned light tuna, salmon, pollock and catfish.

How Easy Is It?
Unless you're breaking a fast-food or sweets addiction, the Mediterranean diet is pretty easy to follow. This is because so many foods are allowed—and many of them are quite delicious.

Who Is It Best For?
This eating plan is ideal for most people, though young children and pregnant women may have some seafood restrictions due to risks of mercury exposure.

Costs and Special Products
When adhering to the Mediterranean diet, you may see your grocery bill rise slightly. Fish, nuts, olive oil and fresh produce tend to be among the more costly foods available. Buying items like oil, nuts and dried beans in bulk, as well as purchasing produce at farmers markets can sometimes save money without sacrificing the quality of your foods.