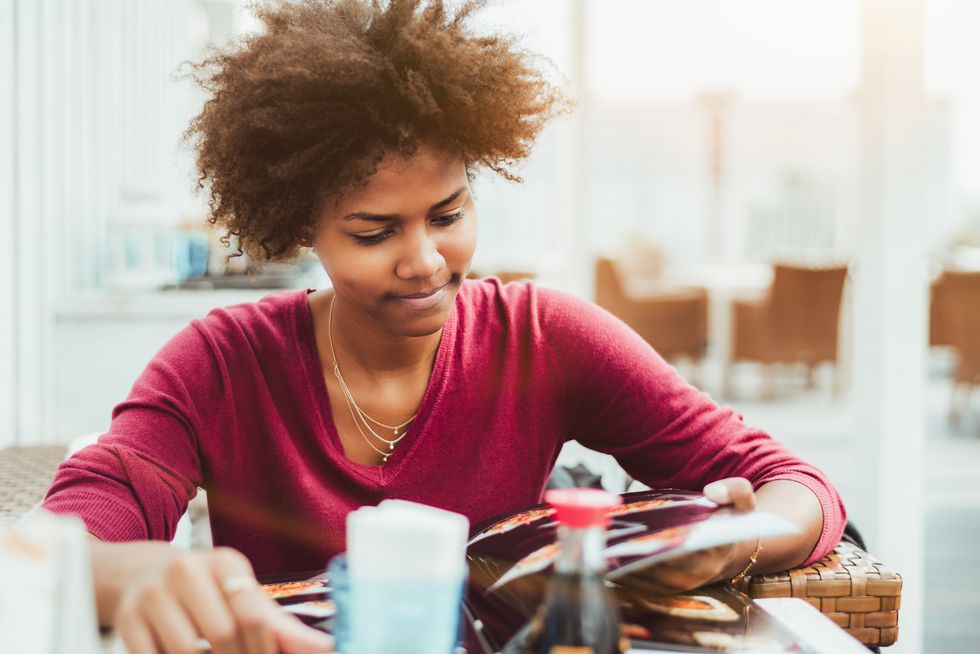 Calorie Counts on Menus May Be Trimming Americans' Waistlines

Calorie Counts on Menus May Be Trimming Americans' Waistlines

Following the passage of the Affordable Care Act of 2010, chain restaurants with 20 or more franchises must now list a meal's calorie count on their menus and order boards.

And some cities and states -- including New York City, Philadelphia and Seattle, and all of California, Massachusetts and Oregon -- have gone a step further, imposing broad calorie label mandates in full-service restaurants.

Now, a snapshot of the ordering habits in two full-service, sit-down restaurants suggests the legislative moves are having an impact.

"We conducted an experiment with over 5,500 diners in real-world restaurants and found that calorie labels led customers to order 3 percent fewer calories," said study author John Cawley. The drop amounted to about 45 fewer calories consumed per meal.

"This was due to reductions in calories ordered as appetizers and entrees," he added, with little change seen in the calorie count of either drinks or desserts.

That second finding struck Cawley, a professor in the departments of policy analysis and management, and economics at Cornell University, as surprising.

"Before we started, I expected that people would reduce calories in desserts, but they didn't," he said.

"In interpreting that, it's important to remember that people will change their behavior when the information is new or surprising," he explained. "People may have already known that desserts are high-calorie and not cut back, but been surprised by the number of calories in appetizers and entrees, and so reduced calories there."

Cawley calculated that over a three-year period, the calorie cut would lead to weight loss in the range of one pound.

"Not large," he acknowledged, "but it's also a cheap policy, and philosophically it's attractive to allow people to make informed decisions."

What's more, "the vast majority of people support having calorie labels on menus, and those who were exposed to them expressed even higher support," he added.

The findings were published recently as a report issued by the National Bureau of Economic Research, a private nonprofit research organization.

Both restaurants in the study were located on a university campus.

Dining parties were randomly given a menu with or without calorie-count labels. About 43 percent of the study participants were men. The average age was 34, and about two-thirds were white.

Beyond the 3 percent calorie drop linked to the labeling, the researchers also found that consumer support for labeling went up by almost 10 percent among patrons who were given labeled menus.

And restaurant revenue did not seem to be affected by the type of menu offered, despite long-voiced industry concerns that calorie counts might undermine a food establishment's bottom line.

Lona Sandon is an associate professor in the department of clinical nutrition with the school of health professions at the University of Texas Southwestern Medical Center in Dallas. She said the study makes it "apparent that some people at least pay attention" to labels.

But the move is just "one piece in the big puzzle of addressing the public health problem of obesity," she said.

"I do not see a drastic change in overweight and obesity rates anytime soon as a result of the menu labeling," Sandon added.

"On the positive side, it is making people more aware. It may also be making restaurant owners and chefs more aware, which could lead to them putting more healthier options on the menu," she said. "Between the labeling and changes in recipes, we could get more impact."