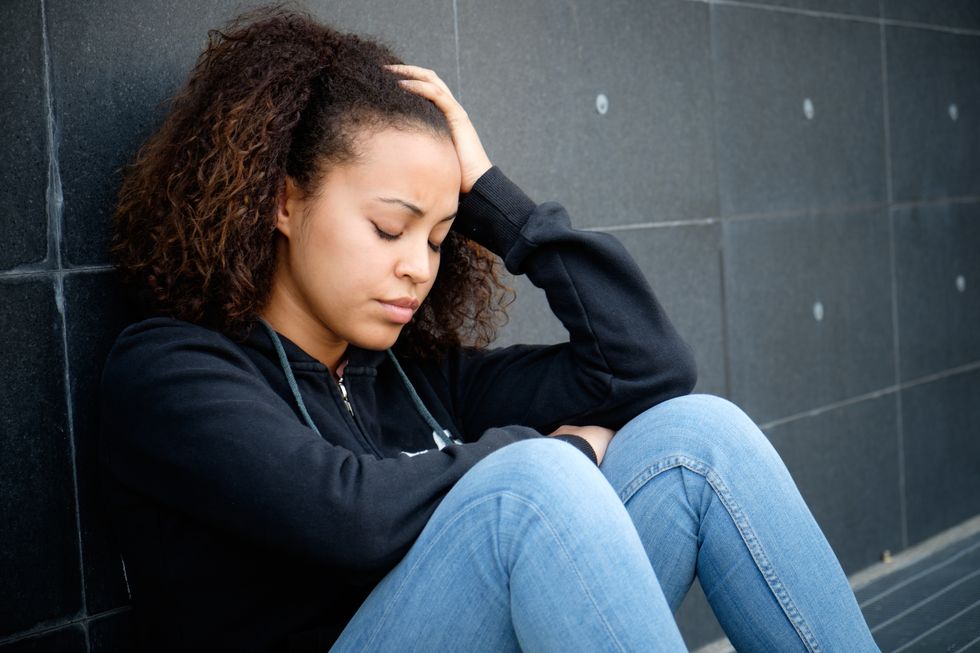 Bullying can come with a hefty hidden cost for U.S. schools, a new study finds.

California loses about $276 million each year in attendance-based public school funding because bullied children are too afraid to go to school, researchers report.

Data revealed that 10 percent of students missed at least one day of school in the previous month because they felt unsafe. That translates into an estimated 301,000 students missing school because they didn't feel safe, leading to hundreds of millions of dollars in lost funding, according to the research team from the University of Texas at Austin.

"Bullying is a big social problem that not only creates an unhealthy climate for individuals, but also undermines schools and communities," said study author Stephen Russell, chair of human development and family sciences.

"We are interested in the economics of bullying and how it can affect a whole school system," he added in a university news release.

California is one of a number of states that receives funding based on student attendance rather than total enrollment.

When school districts and school boards realize how much funding is lost, they'll see it's worth the investment to do something about bullying, the study team said.

"There are clear steps that schools can take to create a safe environment," Russell said. "Professional anti-bullying training and decreasing racism are not only cheaper than leaving the system as it is, but would also promote an inclusive climate for everyone."

The study was published June 29 in the journal School Psychology Quarterly.