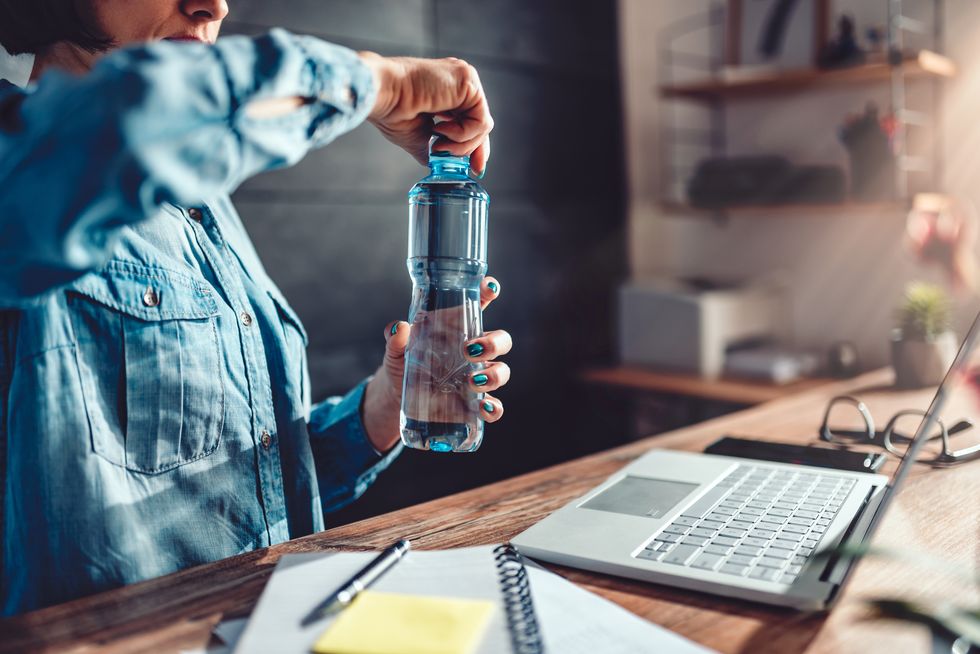 BPA Levels in Humans Are Underestimated

BPA Levels in Humans Are Underestimated

Levels of the widely used chemical bisphenol A (BPA) in people's bodies are much higher than once thought, according to scientists who say they've created a more accurate way to measure them.

FRIDAY, Dec. 6, 2019 (HealthDay News) -- Levels of the widely used chemical bisphenol A (BPA) in people's bodies are much higher than once thought, according to scientists who say they've created a more accurate way to measure them.

BPA is used in many plastic products, including food and drink containers, and animal studies have shown that it can interfere with hormones. Exposure to BPA in the womb has been linked to growth, metabolism, behavior and fertility problems, as well an increased risk of cancer.

The U.S. Food and Drug Administration, however, contends human exposure to BPA is at very low, and therefore, safe levels.

The new method developed by researchers and outlined in their study suggests that the measurements used by the FDA and other regulatory agencies underestimate BPA exposure by as much as 44 times.

"This study raises serious concerns about whether we've been careful enough about the safety of this chemical," said study co-author Patricia Hunt, a professor in the School of Molecular Biosciences at Washington State University.

"What it comes down to is that the conclusions federal agencies have come to about how to regulate BPA may have been based on inaccurate measurements," Hunt said in a university news release.

Co-author Roy Gerona is an assistant professor of medicine at the University of California, San Francisco. He said he hoped the findings would prompt other experts and labs to take a closer look and independently assess what is happening.

The research was published Dec. 5 in The Lancet Diabetes & Endocrinology journal.