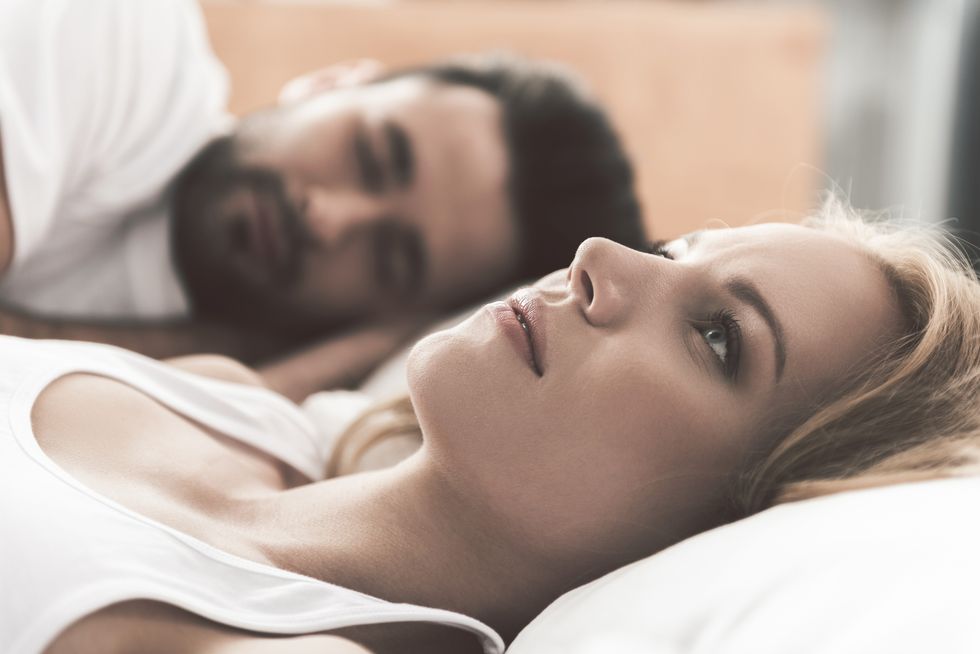 Bleeding After Sex: Should You Be Concerned?

Bleeding After Sex: Should You Be Concerned?

Bleeding after sex is not uncommon, but it can be a sign of something serious, especially in postmenopausal women. Always get any abnormal bleeding checked out.

It's common for women of all ages to have bleeding after sex at one time or another. In fact, up to 9 percent of all women experience postcoital bleeding (outside of first sex) at some point in their lives. Most of the time it's nothing major and goes away on its own. But bleeding after sex can also be a sign of something more serious.

Risk factors
You may be at greater risk of bleeding after sex if you:

Causes
Some common causes of bleeding after sex are outlined below.

Infections
Some infections can cause inflammation of tissues in the vagina. And that may lead to bleeding.  You may not be in pain when you have a vaginal infection, so you may not even realize you have one. Infections include:

Polyps
These noncancerous growths are sometimes found on the cervix or in the endometrial lining of the uterus. They may come from chronic inflammation or hormonal changes. Polyp movement can irritate the surrounding tissue and cause small blood vessels to bleed.

Your period
It may be seem obvious, but think about if it's that time of the month. If you have sex (especially rough sex) right before or after your period, that may be why you're bleeding. The uterine lining gets thick when you're about to get your period. And if the uterus moves around a lot during sex, some cells can come off.

Cancer
Bleeding after sex is a common symptom of vaginal, cervical or uterine cancer. Without a thorough evaluation by your gynecologist, you can't tell where the blood is coming from or what's causing it. Read about signs of cervical cancer you shouldn't ignore.

The most important thing to pay attention to is the rate and volume of bleeding. Most bleeding after sex is fairly light. Heavy bleeding—where you're soaking through a pad every hour or passing clots larger than the size of a quarter—warrants a visit to the emergency room.

If bleeding goes away in a few hours or a day or so, call your gynecologist. Any abnormal bleeding, even bleeding that goes away quickly, should get checked out. A visit to the gynecologist can rule out any possible health conditions. You'll likely get a pap smear, talk about your contraception and get some other tests. After you figure out what's causing the bleeding, your health care provider can come up with a treatment plan. Read more about bleeding after intercourse here and here.

Preventing bleeding
Take advantage of lubricants. Friction from an unlubricated condom can cause bleeding. Even if you're not using a condom, bleeding can mean you're not lubricated enough. And take things slow and gentle if it's been awhile since you've had sex.