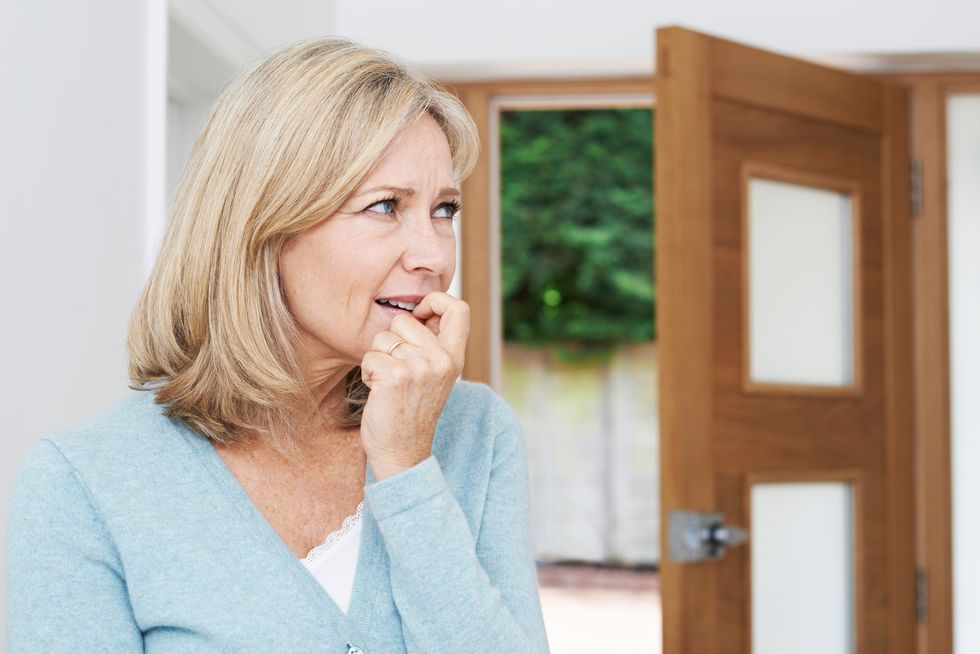 7 Perimenopause Symptoms You Need to Know About Now

If you’re experiencing irregular periods, mood swings and hot flashes, you may be in perimenopause, the walk-up to menopause. Learn the symptoms of this transitional period.

Your period has been with you for a long time, so once it starts playing disappearing acts on you, you know something is up.

Suddenly, your periods and the symptoms surrounding them seem to occupy nearly all your time and thoughts, except when you're sleeping (or trying to—more on that later).

You're no doubt familiar with the term "menopause," defined as when you completely stop having periods. It's "official" when you've gone 12 consecutive months without one. Many women take comfort in the fact that they can bid farewell to their monthly cycle, premenstrual syndrome (PMS) and birth control worries.

But the years leading up to menopause—known as perimenopause—can be like a wild roller coaster ride.

Perimenopause begins about 8 to 10 years before menopause and lasts until menopause, which is when your ovaries cease producing eggs and run out of most of their estrogen. Usually the process hits during your mid-to-late 40s but can occur as early as your 30s or as late as your 50s.

Every woman experiences this transition differently, but the basic biology is the same: Levels of the hormones estrogen and progesterone begin to drop. Rather than drop in an orderly fashion, the hormones fluctuate erratically. Estrogen's drop accelerates during the last one or two years of perimenopause, which is typically when menopausal symptoms become more pronounced.

According to the North American Menopause Society, the transition phase usually lasts anywhere from four to eight years. Some lucky women only experience symptoms for a few months, and others may not even be aware of the fact that they are in perimenopause. But for many women, these changes can be uncomfortable and bothersome, so it's important to know some facts about perimenopause.

Take heart in the fact that like all phases, this, too, shall pass. In the meantime, eat right, stay active and manage your stress. These tactics will go a long way toward dealing with the transition.

The Surprising Signs of Perimenopause

Surviving My Crazy Period During Perimenopause

Health in Your 40s: Questions to Ask Your Health Care Professional