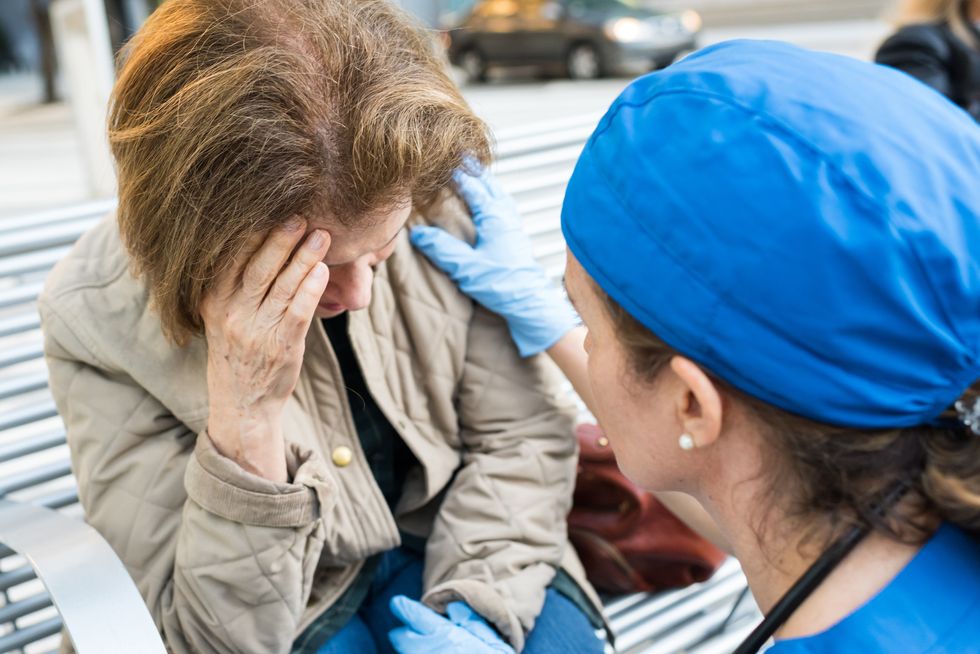 A quarter of the world's people over the age of 25 will experience a debilitating stroke during their lifetime.

THURSDAY, Dec. 20, 2018 (HealthDay News) -- A quarter of the world's people over the age of 25 will experience a debilitating stroke during their lifetime, a new study estimates.

Rates vary country to country, but in the United States 23 percent to 29 percent of people can expect a stroke sometime in their lives, concluded a team led by Dr. Gregory Roth.

He's professor of health metrics sciences at the University of Washington, in Seattle.

"These findings suggest that adults need to think about their long-term health risks, including stroke, at a much younger age," Roth said.

For the new report, Roth and his colleagues used data from the Global Burden of Disease study to estimate the lifetime risk for having a stroke for those over the age of 25.

Looking at 2016 data, Roth's team found that the risk of stroke for people over the age of 25 ranged from 8 percent to 39 percent, depending on where in the world they lived. The Chinese had the highest risk (with more than a 39 percent lifetime risk), followed by people in Central and Eastern Europe. The lowest risk was among those living in sub-Saharan Africa.

Gender didn't seem to matter, with no significant differences in stroke risk seen between men and women, according to the report.

A person's odds for a stroke rise with certain risk factors, including obesity, smoking and lack of exercise. So the new findings could help public health agencies around the world boost their public education efforts, Roth suggested.

"Physicians should warn their patients at a much earlier age about actions they can take to prevent stroke and other vascular diseases later in life," Roth said.

Governments can also work to lower prices on blood pressure and cholesterol-lowering medicines, the researchers noted.

Dr. Richard Libman is vice chair of neurology at Long Island Jewish Medical Center in New Hyde Park, N.Y. He said, "Stroke remains a leading cause of disability and death worldwide. On a large scale, prevention of stroke before it ever occurs may be even more crucial in certain geographic areas, although no region is exempt from this debilitating condition."

The report was published Dec. 20 in the New England Journal of Medicine.