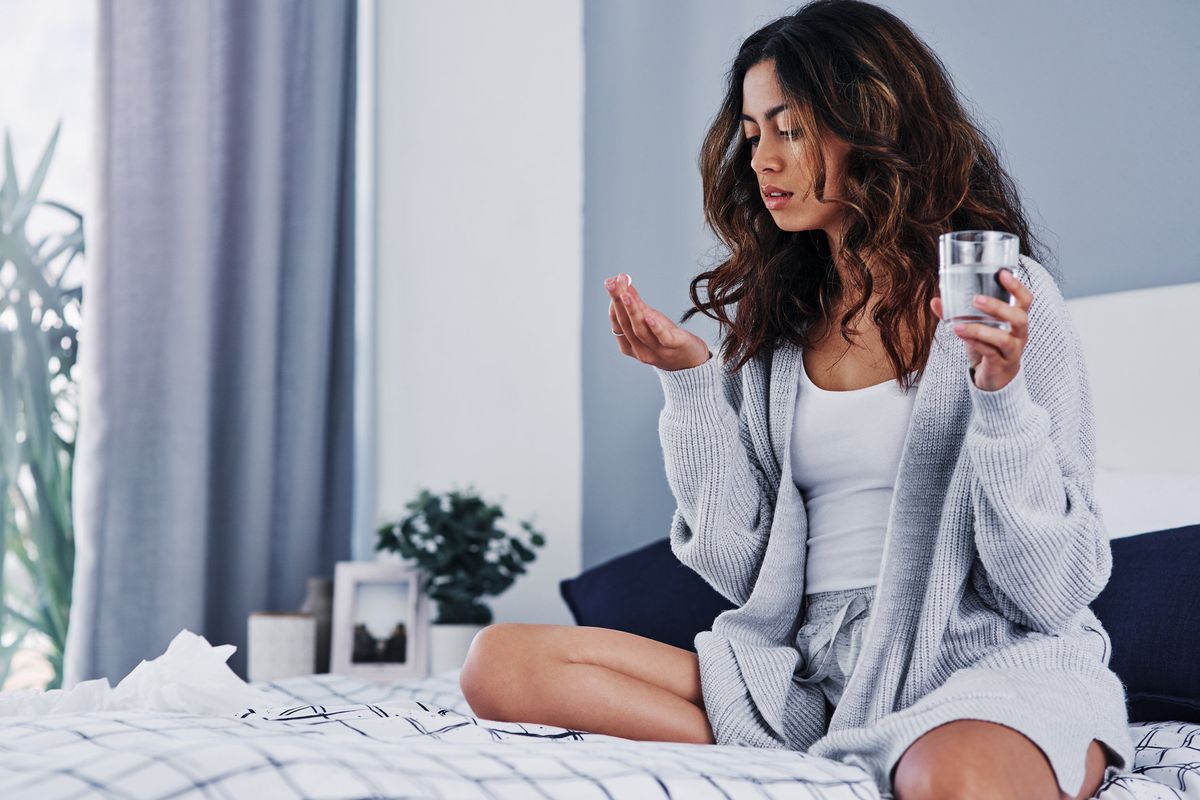 I've been taking antidepressant medication for years. Now, I'm trying to get pregnant. Should I stop taking my medication?

I've been taking antidepressant medication for years. Now, I'm trying to get pregnant. Should I stop taking my medication?

That's a complex question that only you and your doctor can decide. I can, however, tell you what we know about depression during pregnancy, and about women who have been diagnosed with depression before becoming pregnant. One study of 201 women with major depressive disorder found that 68 percent of those who stopped taking their medication when they got pregnant relapsed, compared to just 26 percent of those who continued their medication.

Depression during pregnancy is a serious issue. It has been linked with preterm delivery, low birthweight babies, preeclampsia, postpartum depression and even miscarriage. Plus, women who are depressed during pregnancy are less likely to see their health care providers often enough and may not gain enough weight. They are also more likely to smoke, drink alcohol or use cocaine. And, just as with women who aren't pregnant but who are depressed, they are likely to become withdrawn and may attempt suicide.

Decades of use of antidepressants during pregnancy has provided us with some fairly good information on the safety of some medications during this time. However, this information is retrospective. It looks back at women's experiences, rather than prospectively and randomly assigning women to different groups to test the effects of these drugs. Nonetheless, here's what we know:

There are nonpharmacological options for treating depression in pregnancy, including psychotherapy and bright-light therapy.

You and your health care providers need to carefully consider the pros and cons of continuing on your medication as you become pregnant, keeping in mind the impact of your overall health on your baby, as well as any effects of medication.