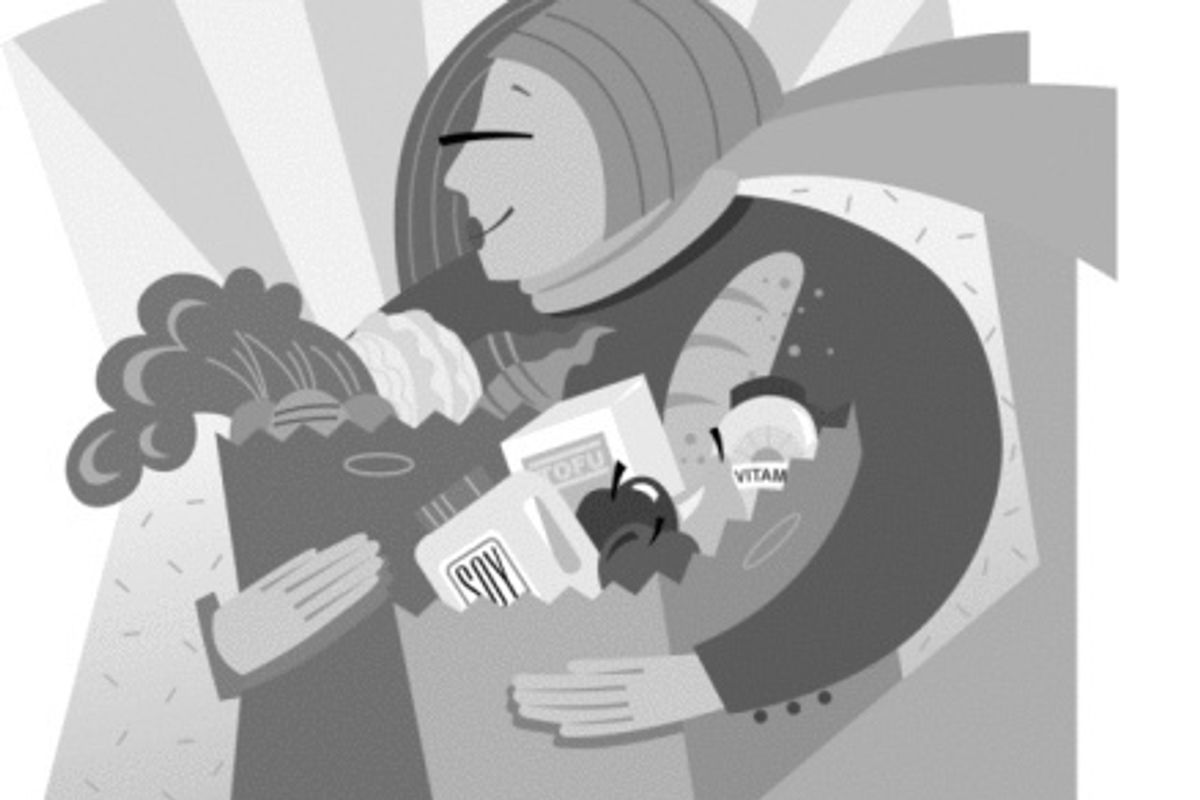 Olive oil, broccoli and Brussels sprouts: what do they all have in common?

They're all undergoing rigorous studies in the fight against breast and other cancers.

And so far, the results are promising


Immediately following my diagnosis (and still many years later) my mind went right to the things I could do to prevent cancer. Which foods should I eliminate from my diet? Which should I make sure I eat more of? Were there supplements I should be taking? Others I should shy away from?

Answers came to me slowly and erratically, for it seemed that as soon as something was touted as being THE secret to cancer prevention, it was disproven by (yet another) group of researchers. Case in point: in a new study certain supplements which were at one time thought to perhaps have some anticancer benefits were found to have none: glucosamine, chondroitin, grapeseed, black cohosh, soy, dong quai, St. John's wort, coenzyme Q10, garlic pills, ginkgo biloba, ginseng, melatonin, acidophilus and methylsulfonylmethane.

So, what does it all mean? Certainly, to me, there's no reason to throw up your hands in disgust and say give up on trying.

That's why I pay attention. When a new study comes out I read it. I don't immediately jump on the bandwagon of hope because the older I get the more clear it becomes to me that as soon as you think something is all figured out (save for a real, honest-to-goodness cure or vaccine of some sort), it can all change in a nanosecond. Instead, I proceed with moderate caution and an overabundance of curiosity and if there's something I can turn to that makes sense and is not too extreme, I figure, why not?

And if you're reading this blog, chances are you're just as concerned with your health and well-being. I'm happy to share what I've amassed in my travels through the oftentimes murky waters of health news.

The American Institute for Cancer Research touts the "New American Plate" as a balance of at least 2/3-plant based foods and no more than 1/3-animal protein.

Think Rainbows: Fruits and vegetables that are colorful are rich in nutrients that can help fight cancer. Think green, purple, orange, red, yellow.

Think Meat (less): I don't mean go vegetarian (unless you want to, of course), but I mean think about eating less of it – especially deli meats like bologna and ham, hot dogs and some other meats that have been preserved by processes like smoking.

Think Tomatoes: It may be their lycopene that has been found to help reduce the risk of certain cancers (prostate among them). And here's an instance when processed might even boost its effect: tomato products, like sauce, paste or juice, can pack even more of a wallop.

Think Tea: Green stands out in the research in being beneficial in preventing the development of colon, liver, breast and prostate cells.

Think Virgin Olive Oil: As opposed to other vegetable oils, scientists have found that this oil is associated with higher incidences of benign breast tumors as well as decreased activity within breast tumor cells. Read the full report from Science Daily here.

Think Fish Oil: A new study suggests that post-menopausal women who take fish oil supplements may reduce their risk of breast cancer. Fish oil supplements are made from fatty fish (like salmon) and contain high levels of omega-3 fatty acids. While it's not entirely clear how this mechanism works, some think it could be related to the anti-inflammatory properties of these fish oil supplements.

Think Broccoli and Brussels Sprouts: They may produce a substance (known as indole-3-carbinol or I3C), that can block the production of cancer cells, according to scientists. Cauliflower, cabbage, bok choy and kale are also thought to contain substances that help the body defend itself against cancer.

Think Turmeric: And its active ingredient, circumin. This spice that is grown in India and other tropical regions of Asia, has antioxidant properties, has been shown in the laboratory (in animal studies) to inhibit and slow the spread of several types of cancer cells. Read more from the American Cancer Society here.

Think Berries: Especially strawberries and raspberries, which are rich in ellagic acid, a phytochemical shown in laboratory studies to prevent cancers of the skin, bladder, lung, esophagus and breast by helping the body deactivate certain carcinogens and slow the reproduction of cancer cells.