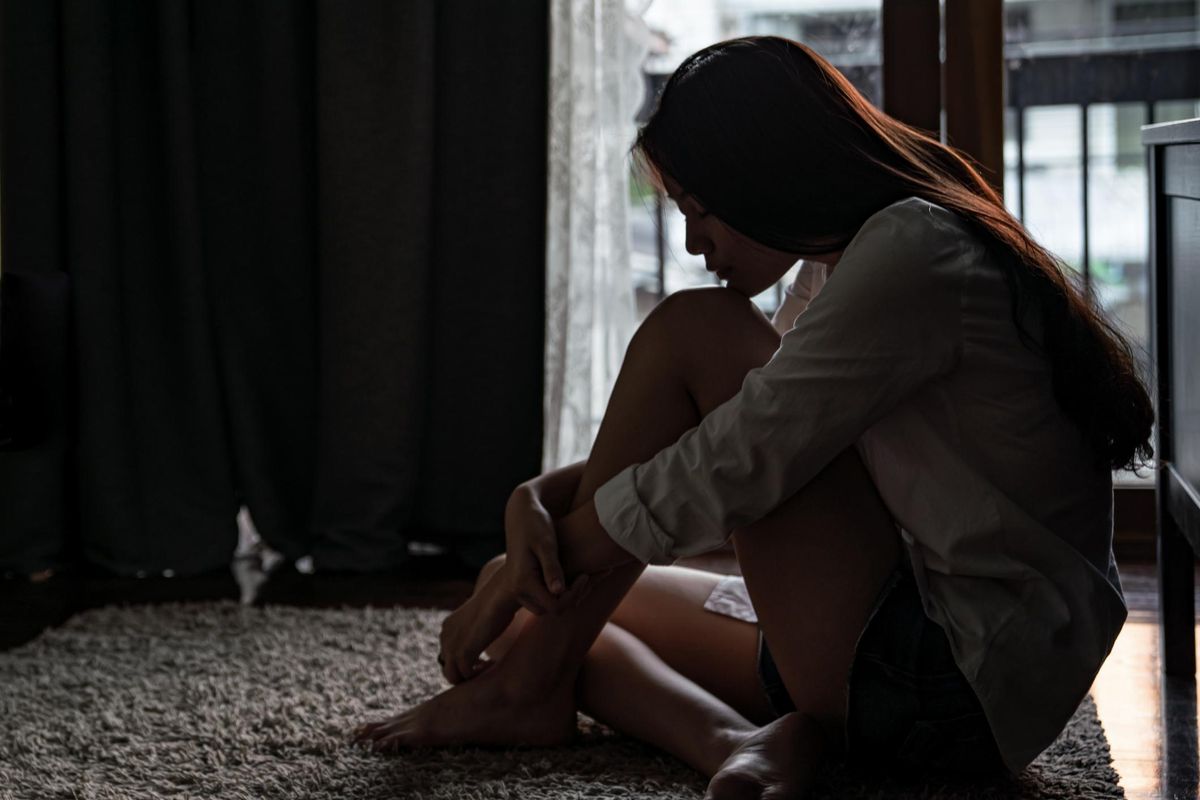 Conversion therapy, or the practice of attempting to change a person's sexual orientation or gender identity, is based on an outdated and incorrect notion that such identities are a choice that can be changed

Pride Month is being marked by some lawmakers in Kentucky with a renewed push to ban “conversion therapy – the discredited practice of trying to change someone's sexual orientation or gender identity.

If successful, the bill, which aims to prohibit mental health professionals in the state from "engaging in sexual orientation and gender identity change efforts" with minors, would make Kentucky the 21st state in the U.S. to put in place such a prohibition.

Other states are likewise cracking down on the delegitimized practice. Michigan's governor signed an executive directive on June 14, 2021, blocking the use of state funds for conversion therapy with minors.

As experts in mental health counseling, we welcome these moves. But we remain concerned that at present many LGBTQ youth live in states that have no ban in place protecting them from conversion therapy – a practice that the scientific community has long since shunned.

What is conversion therapy?

Conversion therapy, or the practice of attempting to change a person's sexual orientation or gender identity, has also been known as reparative therapy or “the gay cure." It began being practiced in the late 1900s and is based on an outdated and incorrect notion that such identities are a choice that can be changed.

Early conversion therapy included lobotomies – surgical procedures on the brain – and aversion therapies, such as giving people electric shocks while they looked at homoerotic material. It now involves more behavioral techniques, such as forcing people to be celibate or making them dress in accordance with their assigned gender roles. It is often accompanied with requiring the person to pray and having others pray for them to make this change.

Multiple professional bodies including the American Medical Association, the American Psychological Association and the American Counseling Association have over the past 20 years denounced conversion therapy and determined it to be deliberately harmful and abusive to clients who are subjected to the practice. A 2020 study from the UCLA School of Law's Williams Institute found that gay, lesbian and bisexual people who experienced conversion therapy were almost twice as likely to have suicidal thoughts and to have attempted suicide.

The findings confirm a 2019 survey by crisis support organization The Trevor Project on LGBTQ youth mental health that found a considerable difference in rates of attempted suicide between respondents who were not coerced into trying to change their sexual orientation or gender identity and those who underwent conversion therapy.

Even more alarming, over half of transgender and nonbinary youths exposed to conversion therapy reported that they attempted suicide in the 12 months before the survey. In addition, lack of family acceptance – commonly associated with conversion therapy – results in increased rates of substance abuse in LGBTQ individuals and declines in general health.

Where is it legal?

Despite professionals' near-universal opposition to conversion therapy, the practice continues in the United States, particularly in Christian communities. Religious or faith-based practices provided by pastors or lay counselors do not fall under the auspices of professional bodies that have prohibited members from engaging in conversion therapy.

In the absence of a federal ban, cities and states have taken it upon themselves to protect young LGBTQ Americans.

Currently, conversion therapy is banned in 20 states and 70 municipalities in the U.S. The first state to ban the practice was New Jersey, in 2013. In addition to the states with outright bans, three states – Alabama, Florida and Georgia – have passed legislation banning conversion therapy but have federal circuit court injunctions in place preventing the enforcement of a state prohibition.

The lack of state bans leaves around half of America's adult LGBTQ population living in states and cities where conversion therapy is currently legal, according to the independent think tank Movement Advancement Project. The Southern Policy Law Center estimates that there are almost 200 intensive conversion therapy programs for families and teens in these states.

In these “silent" states, as we call them, a legal loophole exists: Although professional bodies ban their members from conducting conversion therapy, the abusive practice continues. Often practitioners with no relevant degree, certification or license practice therapy and operate outside of professional associations. Many of them tend to cite religious reasons for engaging in the practice. Some even believe it to be unethical not to offer conversion therapy as a choice.

State bans can do only so much and may not be present in the states where they are most needed. A U.S. map shows that most states lacking any law or policy banning conversion therapy are in traditionally Republican-leaning regions in the center of the country, while states restricting or banning the practice of conversion therapy are primarily in the Northeast or on the West Coast – places that tend to lean Democratic. In addition, the nine most religious states in the U.S., including Alabama, Mississippi and Tennessee, have no laws prohibiting conversion therapy.

Individuals or families in states with a ban can easily drive or be driven to another state to find places offering conversion therapy services.

States that have enacted bans have often done so in the face of legal challenges. Much of the opposition has come from fundamentalist Christian groups like Focus on the Family and The American Family Association – organizations that guide individuals and families toward conversion therapy. Under the belief that same-sex attraction may occur but does not need to be acted on, many Christian organizations promote their understanding of biblical principles that condemn any sexuality outside of binary, heterosexual relationships. Besides bringing legal challenges to any proposed ban, these groups provide literature supporting conversion therapy and curricula for churches to use in providing such practices.

Under the Trump administration, some bans were struck down. There is also concern among LGBTQ rights advocates that challenging rulings that overturn bans could see the issue eventually reaching a conservative Supreme Court that has tended to rule in favor of religious liberties.

Even if a federal ban on the practice were to be established – or if all U.S. states enacted their own bans – there would still remain the potential for religious exemptions or exemptions for nonprofessionals to continue carrying out conversion therapy.

A full ban on conversion therapy would entail the prohibition of the practice for all – professionals, paraprofessionals, religious institutions and lay people. But given the ongoing legal battles over the discredited practice, it is not likely that the U.S. will see this level of a ban happening soon.