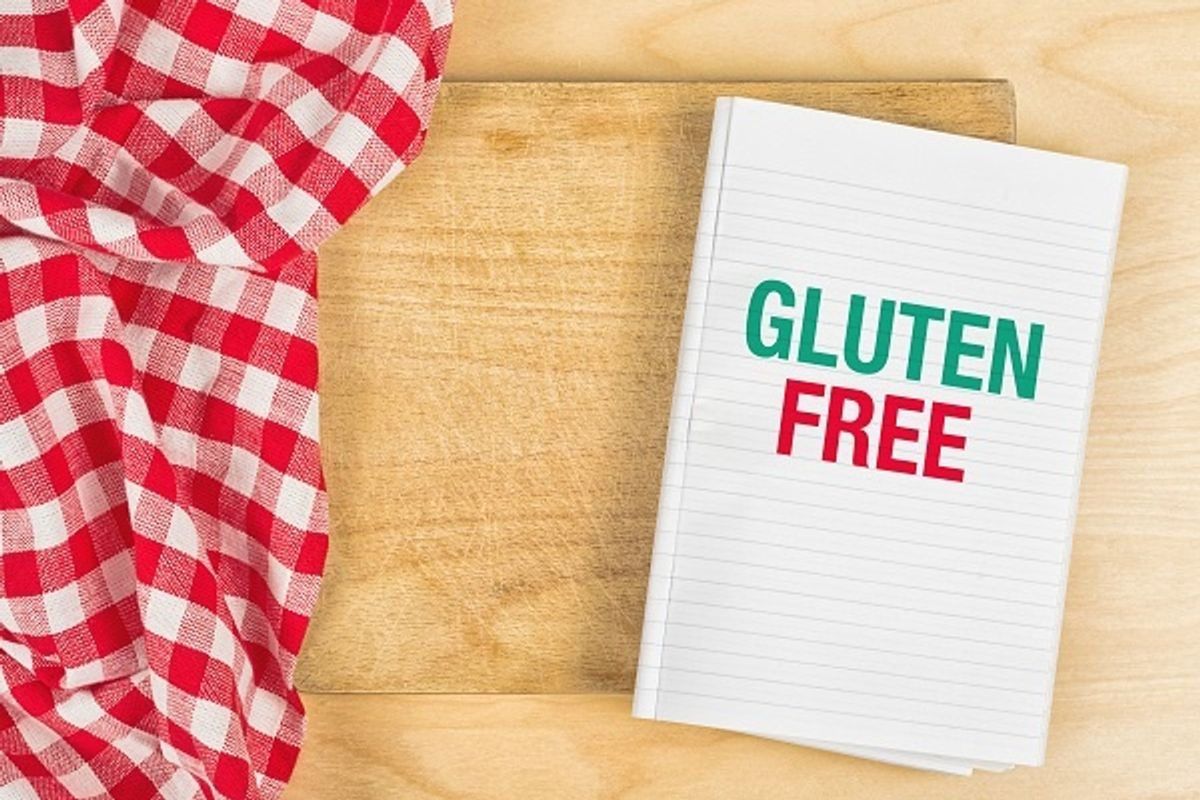 What Is a Gluten-Free Diet?

A gluten-free diet is designed to help people whose bodies can't tolerate gluten proteins. Some people believe that a gluten-free diet will help them lose weight and become healthier overall, but those who don't have celiac disease or gluten sensitivity don't really stand to gain anything from this type of diet.

Claims
A gluten-free diet is designed to help people whose bodies can't tolerate gluten proteins. Some people believe that a gluten-free diet will help them lose weight and become healthier overall, but those who don't have celiac disease or gluten sensitivity don't really stand to gain anything from this type of diet. It is not a weight-loss diet. In fact, it may do more harm than good in some cases.

How It Works
People who adopt a gluten-free diet do not eat any food products that contain gluten. This includes grains like wheat, barley and rye. Wheat may also be labeled as bulgur, durum flour, farina, graham flour, kamut, semolina or spelt. Some grains, such as oats, may be contaminated during growing or processing, so if you are going gluten-free, look for oats that are labeled gluten-free.

Foods that are allowed include fresh fruits and vegetables; fresh meats, poultry and fish; eggs; most dairy products; and beans, seeds and nuts. Some grains and starches can be eaten on a gluten-free diet, but make sure they're not processed with gluten-containing grains, additives or preservatives. Gluten-free flours include rice, soy, corn, potato, bean and almond. Other popular grains and starches included on a gluten-free diet are buckwheat, corn and cornmeal, flax, hominy, quinoa, rice, soy and tapioca.

Overview
Gluten is a protein that's found in grains like wheat, barley and rye. The protein causes inflammation in the small intestines of people who have celiac disease. This can destroy the inner lining of the small intestine, leading to malabsorption of minerals and nutrients, resulting in weight loss, diarrhea, constipation and a number of other symptoms. Those who are gluten-sensitive may also experience diarrhea, constipation, and other digestive upset.

Success Rate
Those with celiac disease who follow a strict gluten-free diet will experience an improvement in symptoms and may prevent further complications. People with gluten sensitivity may also feel better overall and have reduced symptoms.

Health Pros & Cons
As a treatment for celiac disease and gluten sensitivity, a gluten-free diet is a must for people who feel ill after eating foods with gluten, because eliminating the protein altogether gets rid of the problem.

However, those who embark on a gluten-free diet need to be careful to avoid vitamin deficiency. Studies have shown that gluten-free diets can be deficient in fiber, iron, folate, niacin, thiamine, calcium, vitamin B12, phosphorus and zinc. That's why a gluten-free diet is not usually recommended for people who don't have celiac disease or gluten sensitivity.

How Easy Is It?
Gluten-free diets aren't easy, because gluten shows up in a lot more food products than you'd think. Even if you find a food that's usually gluten free, you need to make sure the particular product isn't mixed or processed with gluten-containing ingredients, additives or preservatives.

Who Is It Best For?
Gluten-free diets are necessary for those who have celiac disease. People with gluten sensitivity or intolerance can also benefit, but they don't necessarily have to be as strict as long as they limit the amount of gluten-containing foods they eat to a level at which they don't feel sick.

Costs & Special Products
If you follow this diet, you will need to purchase gluten-free alternatives for many foods. According to a 2008 study by researchers at Dalhousie Medical School in Halifax, Nova Scotia, gluten-free products are, on average, 242 percent more expensive than their gluten counterparts. This is something to keep in mind if you choose to adopt this diet.