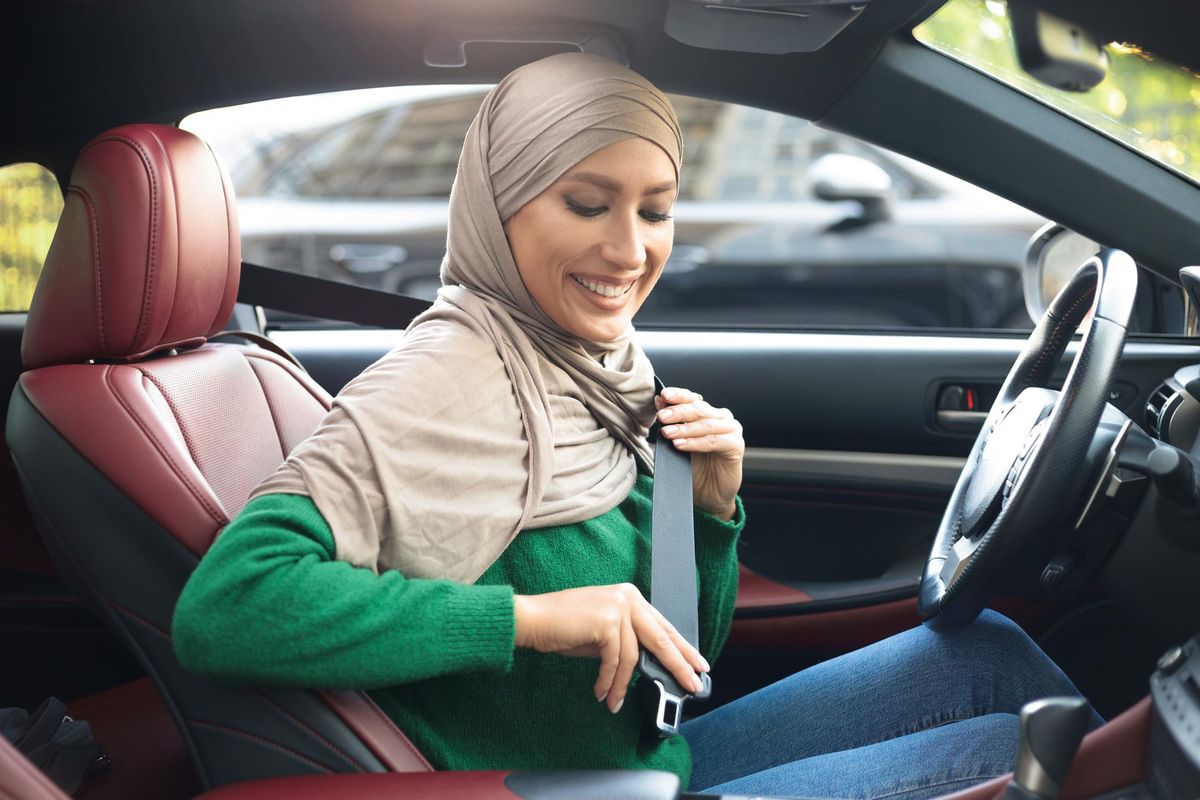 As someone with a long career in pharmacy, I have witnessed some pretty dramatic shifts in public health behavior. But I won't sugarcoat it. It generally takes years – or even decades – of dragging people, kicking and screaming, to finally achieve new and improved societal norms.

This plodding time course seems to be an innate human defect that existed long before the current-day pandemic mask and social distancing conundrums. Historically, people aren't fond of being told what to do.

Attitudes toward smoking have undergone dramatic changes over the past 50 years. Although there has been a gradual decline in smoking, from 42% of the American population in 1965 to the low teens today, there still are a lot of smokers in the U.S. – and premature deaths due to smoking. Even health care workers fall prey to this unhealthy and highly addictive habit.

There was a strongly held view that smoking was a personal decision that do-gooders and the government should keep their noses out of – until the issue was framed differently by studies showing harm caused by secondhand smoke. You are welcome to do what you want to yourself, but it becomes a horse of a different color when it affects others.

Another about-face has been the adoption of seat belts. Seat belts save lives. And most people now use them as a result of the nagging warning alarm, the marketing of automobile safety, the law and the data.

This change in behavior, however, followed a rocky road over many years. In my earlier days, I can remember more than one occasion when I hopped into a friend's car, put on my seat belt and was then chastised for having so little faith in my friend's driving ability.

In the medical arena, much effort has been expended in promoting healthy behaviors – diet, exercise, sleep hygiene, adherence to prescribed drugs and immunizations. Frankly, the success has been mixed.

Studies have suggested many possible variables associated with not following accepted medical advice: age, gender, race, education, literacy, income, insurance copays, level of physician and pharmacist care – and plain old stubbornness. But there is no single, easily addressable cause of nonadherence to healthy behaviors.

For example, properly prescribed cholesterol-lowering drugs called statins literally add years to patients' lives by reducing heart attacks and strokes. Even in people with insurance coverage and minimal side effects, 50% of patients discontinue statin therapy within one year of receiving their first prescription.

Vaccines and immunization offer another window into the puzzle of human behavior. Life expectancy in the U.S. rose from 40 years in 1860 to 70 years in 1960. These gains resulted largely from decreased infant and child mortality due to infectious diseases. A better understanding of infectious diseases along with scientific advances, vaccines and antibacterial drugs were the primary factors for this profound increase in life expectancy.

Common sense alone makes the value of vaccines abundantly clear; how many people do you know who are suffering from polio or smallpox? Yet some intelligent, thoughtful friends, family and neighbors are convinced vaccines are not helpful and are even harmful. Some believe wearing a mask is nothing more than a “feel good" placebo. I believe these contrarian beliefs make better press and are therefore more frequently reported than mainstream ones, but clearly there is reason for concern.

Historically, changes in societal behavior that benefit public health occur in fits and starts – and never fast enough for the individuals who fall victim before society comes around.

The urgency imposed by the coronavirus has actually resulted in comparatively swift behavioral changes (masks, hand-washing, distancing) in the U.S. – as scientists learned how the coronavirus is spread, how dangerous it can be and which groups are more susceptible. But these behavioral changes were not as complete or as fast as they should – or could – have been when judged by far better outcomes in other countries.

I am discouraged by the battle between the scientific method and political ideology when it comes to public health. Ideology never seems to change and is therefore more comforting to some – while science evolves as new findings debunk old ideas or confirm new ones. It is clear to all who want to listen: controlling the virus and maintaining the economy is not an either/or choice – they are interdependent.

At the same time, I am buoyed that the tide seems to be turning. As a better understanding of treating COVID-19 has emerged and with more than one highly effective vaccine on the horizon, the “idiot scientists" are gaining ground, both in the lab and at the bedside. Even the most prominent ideologues run to the hospital to get the best treatments science can offer when the effect of their maskless behavior rears up to bite them.

But as history suggests, the science, no matter how great, is only the beginning of implementation in a divided population. Ultimately, both the citizenry and the economy will benefit from a shot in the arm.