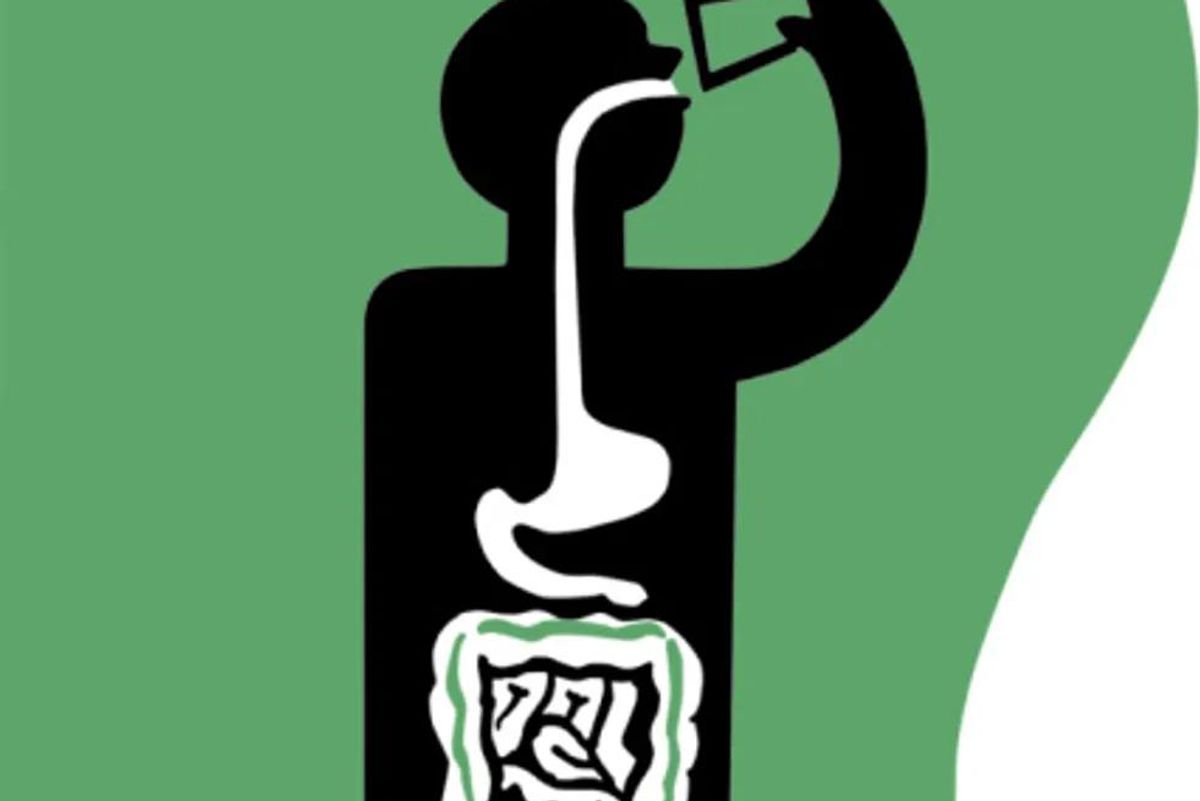 A Test That Can Save Lives

This article has been archived. We will no longer be updating it. For our most up-to-date information, please visit our colon cancer information here.

You probably wouldn't have wanted to be me.

As I mentioned in a previous post, the hidden promise of spring makes me want to clean out and organize. But what I didn't mention is that some of the cleaning out involved things from a much more, um, personal location.

The high point of that particular personal clean-out day—in preparation for my colonoscopy—was choosing between apple juice, cranberry juice or any other clear liquid to ease my thirst and hunger. I drank my coffee black, forcing myself to ignore the fact that I abhor black coffee and would usually rather skip it altogether than drink it without my half-and-half. I tried to pretend that those low, rumbling sounds were not coming from my body but, instead, the boiler downstairs. But when the noises got too loud to ignore, I attempted to silence them with popsicles, chicken broth and Jell-O. Never mind these were foods that held little to no appeal: they were allowed. Sometimes a girl's gotta take what she can get.

Five days earlier, I stuck a note in clear sight that had a big red "X" in front of the words: No Advil, Advil, Aleve, Ibuprofen, Vitamin E or C, Gingko or Iron!

And three days before my "big day" another note, taped to the door of my refrigerator sporting another ruby red "X," reading, "NO fruits or veggies with small seeds, breads with poppy or sesame seeds, preserves, berries, kiwi and tomato. And no nuts!"

As if all of this weren't quite enough, I had to take the next day off from work, and my husband had to give up his busy morning—and listen to my moans the night before, about having to wash down laxatives and anti-gas pills with copious amounts of sludgy liquid, followed by countless trips (I think I stopped counting at 11) to the bathroom. But, eager to get through this with a good (or good-enough) attitude and a minimum of complaint, I gulped that sludgy liquid from my favorite wine glass and kept reminding myself that it's a good thing there are tests like these … early detection is the best treatment … it's part of growing old(er).…

Was I dreading the test? You bet.

You, too? Perhaps this will help: There's now strong evidence that colonoscopies save lives.

A new study appearing in the New England Journal of Medicine reports that a team at Memorial Sloan–Kettering Cancer Center in New York found that when precancerous polyps (known as adenomas) are removed during colonoscopy, the risk of dying from colon cancer can be cut by a significant amount. During the about-30 minute procedure, these polyps are detected by a tiny camera that's threaded up the rectum through a long, flexible lighted tube. On the end of this camera is a tiny pair of handy clippers that can remove suspicious-looking growths, which are then sent to the lab to see if they might turn into cancer.

When this study was compared to another study from a national cancer tracking effort (known as the Surveillance Epidemiology and End Results, or SEER, program) over a 23-year period, the rate from colon cancer among the 2,600-plus people who originally had adenomas removed was 53 percent lower than would have been expected based on the rates seen in the government study.

But the number of people going for colonoscopies is discouraging: only about half the people recommended for the tests actually get them. Not a good track record, especially considering that one in 20 Americans will develop colorectal cancer—the third most common cancer worldwide—and that the 140,000 cases diagnosed each year in the United States results in about 49,000 deaths.

I'd say the evidence is clear that this much-dreaded test is a worthwhile one, and that's a step in the right direction, especially since the jury is still out on other screening tests including the PSA for men and mammograms for women. (When, oh when, will that debate ever end? Recently, there was a bit of encouraging news on that front: that mammograms can save lives of women in their 40s.

Should you get a colonoscopy? The government's recommendations: "Routine colonoscopy to look for early signs of cancer should begin at age 50 for most people—earlier if there is a family history of colorectal cancer, a personal history of inflammatory bowel disease, or other risk factors. The doctor can advise patients about how often to get a colonoscopy."

This Matters: Some signs of possible colorectal cancer to be aware of:

• bleeding from your rectum
• dark stools or blood in the stool or toilet after you have a bowel movement
• a change in bowel habits, such as diarrhea, constipation or narrowing of the stool that lasts for more than a few days
• cramping pain in your lower stomach
• weakness, fatigue, unintended weight loss

You might also want to read:
An Overview of Colorectal Cancer