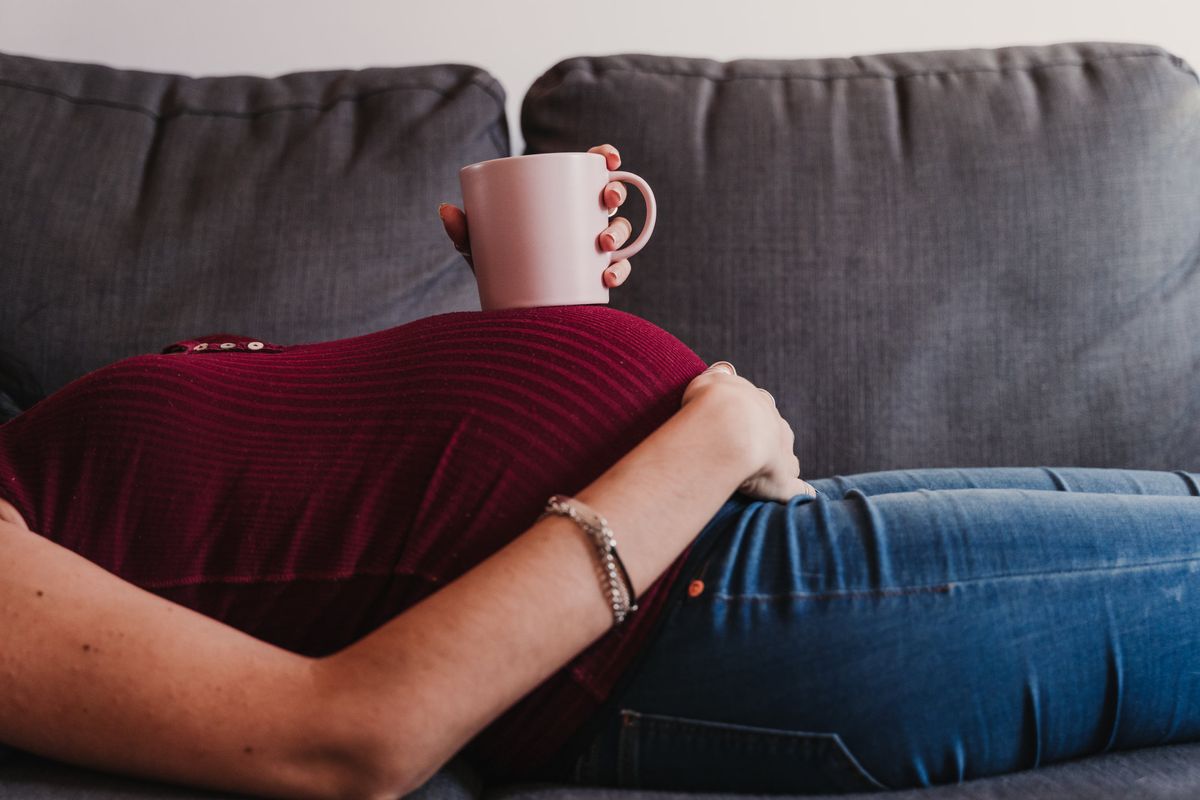 In the News: Caffeine in Pregnancy Associated With Low Birth Weight Risk

Women need not be frightened but should limit consumption of stimulant, experts say.

Even consuming low amounts of caffeine during pregnancy may increase the risk of having a low birth weight baby, new research shows.

Their average caffeine intake during pregnancy was 159 milligrams a day, much lower than the 300 mg/day recommended by the U.K.'s Food Standards Agency. Tea was the main source of caffeine (62 percent), followed by coffee (14 percent), cola (12 percent), chocolate (8 percent), and soft drinks (2 percent).

Dr. Justin Konje and colleagues at the University of Leicester and the University of Leeds concluded that higher caffeine intake was associated with increased risk of low birth weight. Compared to women who consumed less than 100 mg/day of caffeine (equivalent of less than one cup of coffee), the risk of having a lower birth weight baby increased by 20 percent for women who had 100-199 mg/day, by 50 percent for those who consumed 200-299 mg/day, and by 40 percent for over 300 mg/day.

Caffeine consumption of more than 100 mg/day was associated with a fetal weight reduction of 34-59 grams in the first trimester, 24-74g in the second trimester, and 66-89g in the third trimester. The effect was significant and consistent across all trimesters with caffeine consumption of more than 200 mg/day. The link between caffeine and low birth weight was strongest in women who metabolized caffeine more quickly.

Pregnant women should significantly reduce their caffeine consumption before and during pregnancy, the researchers said. The study was published online in the British Medical Journal.

The study reinforces concerns that caffeine may affect fetal growth, but the authors' warning could unnecessarily frighten women who've consumed some caffeine during pregnancy, Professor Jorn Olsen, of the department of epidemiology, University of California, Los Angeles, School of Public Health, and a colleague wrote in an accompanying editorial.

They did agree that pregnant women should reduce their caffeine consumption, but must not replace it with unhealthy alternatives such as alcoholic drinks or soft drinks full of sugar.