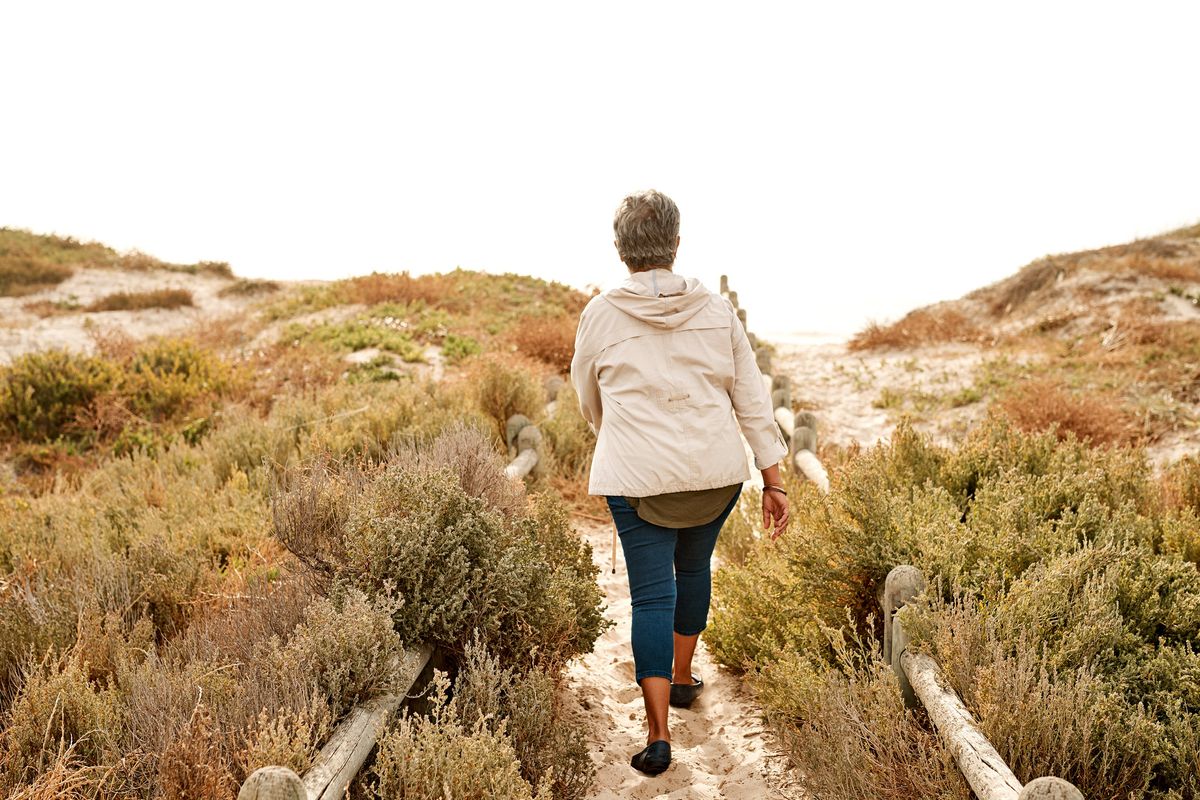 Experts are now saying that even if you exercise regularly, it won't make up for those hours you spend sitting.

When my boys were little, I used to bug them about exercising, especially on the weekends. I was like a broken record. They would practically be chained to their chairs, playing with their computers. No matter that hours would pass and they hadn't eaten. They were captive. I'm happy to say that now that they're grown and on their own, I don't have to nag them anymore. They are both proud card-carrying gym members.

So instead of bugging them, when I started writing this blog, I suspect I began to bug all my readers about exercising. If you haven't noticed, I write about it a lot.

OK, I'll make you a deal. This time will be different. I won't tell you to exercise. I won't tell you that it improves your overall health or that it can lower your blood pressure, improve your metabolism, cholesterol and triglyceride levels.

I'll tell you something much simpler that has these same exact health benefits. (But you're not exactly off the hook. I'm not telling you to give up exercise completely.)

Experts are now saying that even if you exercise regularly, it won't make up for those hours you spend sitting. I wrote about this previously (Why You Might Not Want to Sit) (Why You Can't Be a Couch Potato Even if You Work Out), but that was almost a full year ago. I think it bears repeating. I know that after I heard the report on NPR this morning, I clipped on my pedometer (something I used to do but have gotten away from) (An Easy Way to Move More) and made sure I put it to work to log at least 10,000 steps today.

One Australian study found that taking mini-breaks throughout the day resulted in lowering blood sugar levels as well as triglycerides and cholesterol. And waist sizes decreased, too. The NPR broadcast quotes epidemiologist Steven Blair, a professor of public health at the University of South Carolina, as saying, "Let's say you do 30 minutes of walking five days a week (as recommended by federal health officials), and let's say you sleep for eight hours. Well, that still leaves 15.5 hours in the day."

So you see, most of us are sitting much more than we probably realize. And when we sit, our muscles don't contract much; when major muscles aren't moving, neither is your metabolism (at least, not very much). It slows down dramatically. Aside from that, sitting leads to other health problems, among them an increased risk of diabetes and heart disease.

Now that you know this, what do you do? Some suggestions:

Tune in later this week, when I talk to the fit-over-50 gals from one of my favorite places on earth, the Golden Door Spa. Not only will they share how they stay so fit and healthy, but they are giving away a fabulous gift, too.
Speaking of gifts, I'll also be announcing the lucky winner of Kathy Smith's DVD (Fitness Icon Kathy Smith Dishes on Weight, Workouts and Turning 60), Staying Strong.