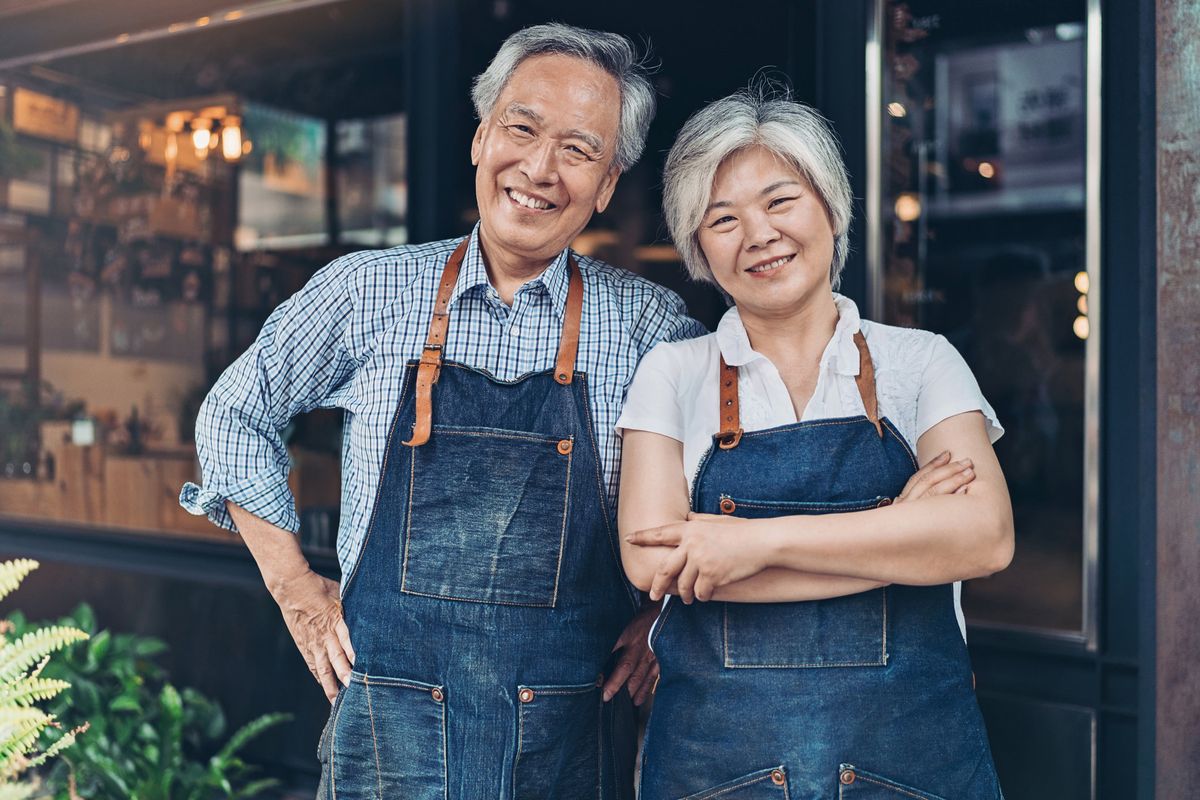 People who retire early suffer from accelerated cognitive decline and may even encounter early onset of dementia, according to a new economic study I conducted with my doctoral student Alan Adelman.

To establish that finding, we examined the effects of a rural pension program China introduced in 2009 that provided people who participated with a stable income if they stopped working after the official retirement age of 60. We found that people who participated in the program and retired within one or two years experienced a cognitive decline equivalent to a drop in general intelligence of 1.7% relative to the general population. This drop is equivalent to about three IQ points and could make it harder for someone to adhere to a medication schedule or conduct financial planning. The largest negative effect was in what is called “delayed recall," which measures a person's ability to remember something mentioned several minutes ago. Neurological research links problems in this area to an early onset of dementia.

Cognitive decline refers to when a person has trouble remembering, learning new things, concentrating or making decisions that affect their everyday life. Although some cognitive decline appears to be an inevitable byproduct of aging, faster decline can have profound adverse consequences on one's life.

Better understanding of the causes of this has powerful financial consequences. Cognitive skills – the mental processes of gathering and processing information to solve problems, adapt to situations and learn from experiences – are crucial for decision-making. They influence an individual's ability to process information and are connected to higher earnings and a better quality of life.

Retiring early and working less or not at all can generate large benefits, such as reduced stress, better diets and more sleep. But as we found, it also has unintended adverse effects, like fewer social activities and less time spent challenging the mind, that far outweighed the positives.

While retirement schemes like the 401(k) and similar programs in other countries are typically introduced to ensure the welfare of aging adults, our research suggests they need to be designed carefully to avoid unintended and significant adverse consequences. When people consider retirement, they should weigh the benefits with the significant downsides of a sudden lack of mental activity. A good way to ameliorate these effects is to stay engaged in social activities and continue to use your brains in the same way you did when you were working.

In short, we show that if you rest, you rust.

Because we are using data and a program in China, the mechanisms of how retirement induces cognitive decline could be context-specific and may not necessarily apply to people in other countries. For example, cultural differences or other policies that can provide support to individuals in old age can buffer some of the negative effects that we see in rural China due to the increase in social isolation and reduced mental activities.

Therefore, we can not definitively say that the findings will extrapolate to other countries. We are looking for data from other countries' retirement programs, such as India's, to see if the effects are similar or how they are different.

How I do my research

A big focus of the economics research lab I run is to better understand the causes and consequences of changes in what economists call “human capital" – especially cognitive skills – in the context of developing countries.

Our lab's mission is to generate research to inform economic policies and empower individuals in low-income countries to rise out of poverty. One of the main ways we do this is through the use of randomized controlled trials to measure the impact of a particular intervention, such as retiring early or access to microcredit, on education outcomes, productivity and health decisions.

[Research into coronavirus and other news from science Subscribe to The Conversation's new science newsletter.]

Why a Stimulus Package Matters to Women