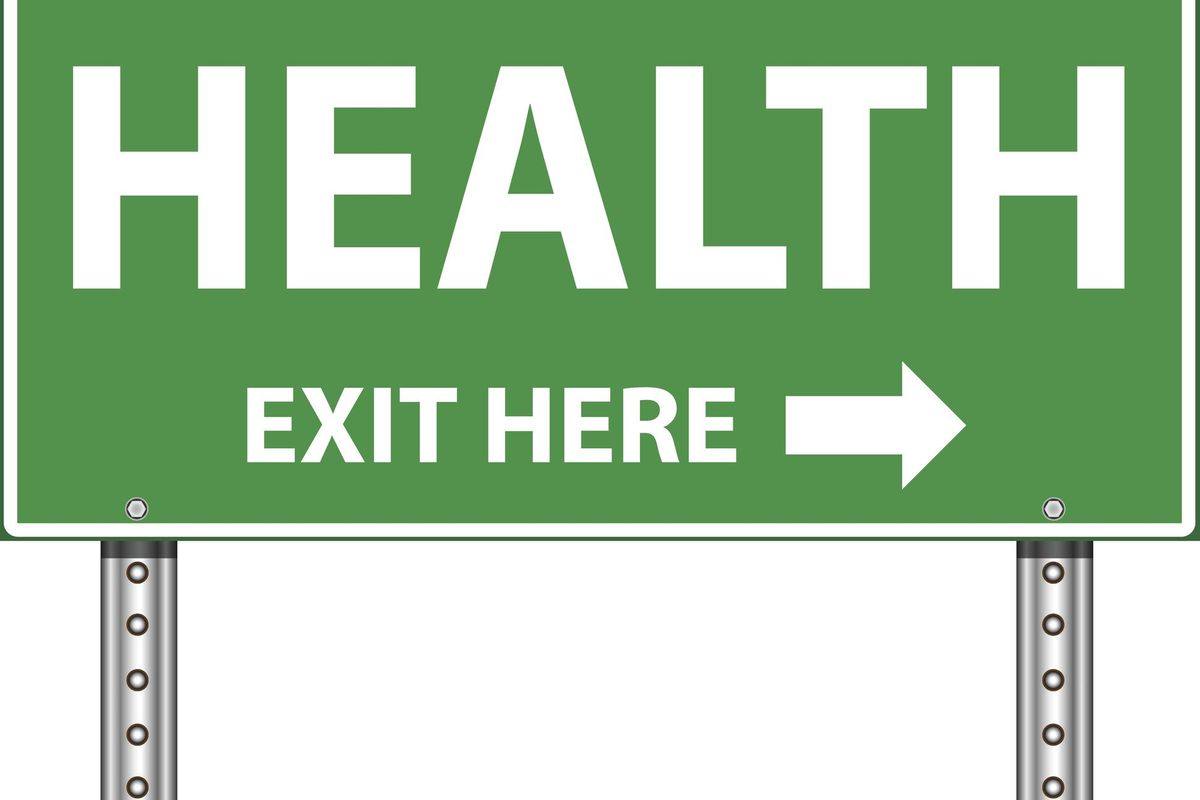 Yes. Health is part of infrastructure.

Watch the video of our recent webinar, Health Is Infrastructure, Too: The Impact on Women's Health Care." The event focused on how the Biden administration's American Jobs Plan and American Families Plan affect women's health care.

When politicians talk about "infrastructure," they usually mean tangible things like roads, bridges, tunnels and ports.

But Joe Biden is trying to redefine the concept to include services and systems that improve people's health, safety and well-being — foundational elements that people need "to live, to go to work, to raise their families with dignity."

While filling potholes and upgrading public transportation is hard to argue against politically, Biden's more expansive definition has met with resistance from Senate Republicans.

That hasn't stopped Biden from featuring health in his signature initiatives: the American Rescue Plan passed in March, the proposed infrastructure bill (dubbed the American Jobs Plan), and the American Families Plan, which he presented during an address to Congress in April.

If we're getting literal, the dictionary definition of infrastructure supports Biden's approach. It includes not only public works but also "the resources (such as personnel, buildings, or equipment) required for an activity" and "the underlying foundation or basic framework (as of a system or organization)."

By this definition, virtually all of us are squarely part of infrastructure. In turn, poor health can detract from strong infrastructure. One study suggested that employees miss 1.4 billion days of work due to illness — and that costs employers $530 billion per year.

"Infrastructure, at its core, includes the basic structures that are needed for the functioning of society," said Martha Nolan, senior policy advisor at HealthyWomen. "I consider a healthy population to be part of that structure, and as such, it needs to be part of any infrastructure investment."

The connection between health and infrastructure is also clear to Dorianne Mason, director of health equity at the National Women's Law Center.

"When I hear infrastructure, I think of the necessary foundational components of this country," Mason said. "I think about … what is really needed in order to allow our country to function properly."

To Mason, attending to the nation's health needs is critical.

"We have to ensure that the people who are those foundational elements are cared for and their dignity is recognized, and they are able to live safe and healthy and meaningful lives," she said.

"Issues of accessibility and affordability leave many Americans, especially women, without the means to take care of their health," Nolan said.

Embedded in Biden's sweeping policies are efforts to reduce those barriers through support for the health and resilience of individuals — physically, mentally and economically.

The American Rescue Plan (ARP) incorporated an explicit focus on access to health care by increasing Marketplace health insurance subsidies and incentives for states to expand Medicaid. It also expanded postpartum coverage for women on Medicaid, supporting new mothers in an often precarious time for their health.

Biden's proposed $2 trillion infrastructure plan, currently under negotiation with Congress, builds on these economic supports. By funding health-related investments, the bill has the potential to improve women's well-being and, in turn, strengthen women's participation in the U.S. economy and society.

One of the biggest investments Biden proposes — in addition to the more than $600 billion allocated to traditional physical infrastructure — is $400 billion for home- and community-based services. An estimated 70% of people over 65 need home health services for help with activities of daily living such as cooking, cleaning or bathing.

Women disproportionately provide many of these supports, often as unpaid caregivers. In fact, according to a 2020 AARP survey, 61% of the 53 million unpaid caregivers in the United States are women.

Caregiving takes a toll on caregivers. Most (69%) surveyed reported getting no help from paid caregivers and one-third get no help from anyone, paid or unpaid. Nearly one-quarter (23%) of caregivers said it is difficult to take care of their own health, and many reported high levels of stress and financial strain as a result of caregiving.

Access to paid, professional caregiving support can relieve some of the burdens of unpaid caregiving.

According to Mason, anything that provides support and increased funding for women can improve their mental, physical and emotional health.

The Biden proposal does address areas more directly linked to the traditional idea of infrastructure. For example, the plan allocates more than $200 billion to build or upgrade more than two million housing units and to buy or renovate more than 500,000 homes for low- and middle-income buyers. It's all tied together.

"Housing instability is one of the biggest factors that undermines people's health because that housing instability upends your entire life," Mason said, noting that lack of stable housing can interfere directly with medical appointments, ongoing care for chronic conditions, and even medications if temperature-controlled storage is necessary.

Closer still to the traditional definition of infrastructure is high-speed internet access, essential to almost every aspect of modern life and intertwined more than ever with access to health care.

According to the Federal Communications Commission, nearly 20 million Americans lack broadband internet access, including one-fourth of residents of rural areas. Even where high-speed access is available, 100 million Americans don't subscribe. For these households, telehealth may be inaccessible, which seems to affect women disproportionately.

From $111 billion to replace 100% of the lead pipes and service lines across the U.S. to $30 billion allocated to bolster medical manufacturing to prepare for future pandemics, the Biden Administration unapologetically links health with national infrastructure.

Mason thinks this approach is the right one.