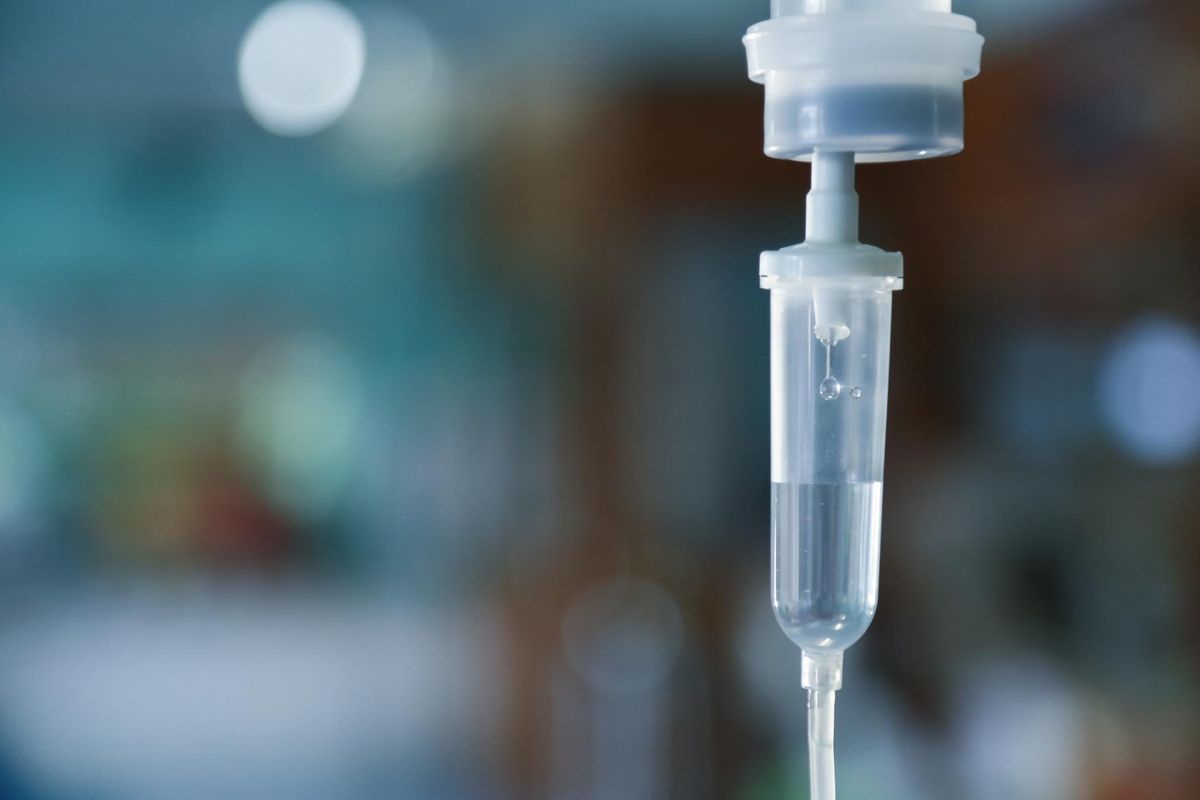 Wondering what a biosimilar is? It's hard to understand them without first understanding biologics, so let's start there. Biologics, also called biologicals or reference products, are drugs that are created from a living source such as plant cells, animal cells or even human cells.

There are many different types of biologics, including drugs used to treat cancer and autoimmune diseases, such as rheumatoid arthritis or Crohn's disease, as well as some vaccines.

In general, biologics are very effective, but they come with a hefty price tag. Biosimilars are designed to be an affordable alternative to biologics, and they're made to closely resemble the biologic they're based on. Developers of biosimilars use a biologic as a starting point, then attempt to reverse engineer a product that works in the same way.

It’s all in the name — biosimilars are similar to biologics

As defined by the United States Food and Drug Administration (FDA), a biosimilar is "a biological product that is highly similar to and has no clinically meaningful differences from an existing FDA-approved reference product."

This means that biosimilars are nearly identical to biologics that have already been evaluated for safety and effectiveness by the FDA, and they work the same way too.

"The FDA has rigorously looked at all the data for biologics and biosimilars and approved biosimilars with the understanding that they work in the same way as biologics, and that they are as safe as the biologics on which they are based," said Monica Mallampalli, Ph.D., senior advisor for scientific and strategic initiatives at HealthyWomen.

Biosimilars aren’t exactly generic versions of biosimilars, but they function the same way

There's no such thing as an identical generic version of a biologic because biologics are grown rather than synthesized, and each manufacturer uses a proprietary growing process that can't be duplicated.

"There are differences in composition between biosimilars and biologics, but they don't affect function," Mallampalli said. Biosimilars are as close to the original biologic as you can get and, like generic versions of brand name drugs, they're meant to be sold at a lower price.

Biosimilars may be more affordable than biologics

Because of the significant costs associated with developing and manufacturing biologics, they're among the most expensive medications in the world. In the United States, biologics make up only 2% of all prescriptions written, but they account for 37% of net drug spending.

Biosimilars may be more affordable than biologics, thanks in part to the Biologics Price Competition and Innovation Act (BPCIA). Signed into law as part of the Affordable Care Act in 2010, the BPCIA makes it easier and cheaper for companies to get their biosimilars approved by the FDA as long as they can prove that the drugs aren't clinically different from the reference biologic.

When manufacturers of biosimilars don't have to spend as much money on testing and research, they can pass the savings along to consumers. In 2017, biosimilars were found to be 27% cheaper on average than their biologic counterparts.

This price difference could be particularly helpful for women, who are more likely than men to have chronic health conditions like rheumatoid arthritis that can be treated with biosimilars. Biosimilars could also offer women an affordable alternative to a treatment that might otherwise be inaccessible, such as the expensive breast cancer biologic trastuzumab.

Given that biosimilars provide similar benefits at a lower cost than biologics, why aren't biosimilars as popular in the United States as they are in Europe, where around twice as many of these medications are approved for use?

Many people who are prescribed biologics may not even know biosimilars exist, according to Richard Kilmer, RPh, a pharmacist at Community Pharmacy in Madison, Wisc. "Most patients understand generics, but they're not always aware of biosimilars unless they're told about them by a doctor," he told HealthyWomen in an email.

Fear of the unknown may also be a factor when it comes to using biosimilars. As with any medication, people are sometimes reluctant to try something new, and prescribers may be hesitant to switch their patients from a biologic to a biosimilar.

Some experts suggest certain biologic manufacturers may be responsible for limiting access to biosimilars. They may offer rebates to insurance companies in exchange for covering their biologics or provide patients with coupons that help offset the cost.

Extended patents that cover biologic drugs can be a barrier to the development of biosimilars. And expensive patent-related lawsuits brought by biologic manufacturers may prevent biosimilars companies from lowering their prices.

Clearing up common misconceptions about biosimilars

Education is key to erasing myths and misinformation surrounding biosimilars. When more people understand that biosimilars are nearly the same as the biologics they're intended to replace — both in terms safety and efficacy — they may be more inclined to consider them. Especially since they could save themselves some money.

"We need options for people who have trouble accessing medication, whether due to cost or other reasons," Mallampalli said. "The more choices, the better."

This resource was created with support from Amgen.