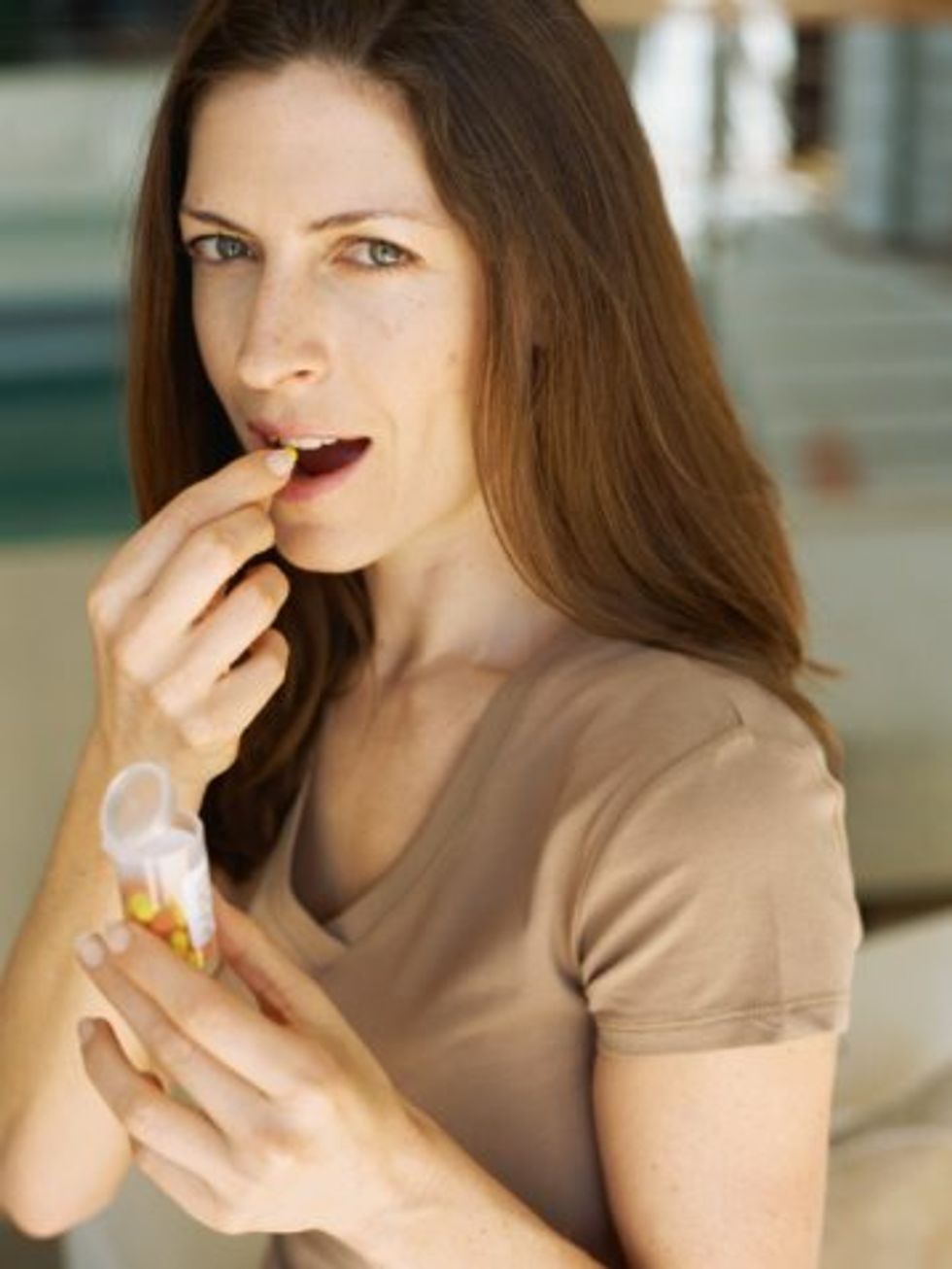 Tylenol and Acetaminophen : Some Important Facts

It's scary to be reading the news these days, especially about possible liver damage or even death from an over-the-counter drug that many of us might regularly use. But before you panic, I think it's important to know the facts. Here's what I've found...

While consumers wait out the final decision on how these possible dangers will be handled, here are some important facts.

The makers of Tylenol (or acetaminophen, its generic name) say this: "It's important for people to know that it's not the recommended dosage of acetaminophen that poses the risk. Rather, it's when people take more than the recommended dose either intentionally, often because they think it will work better - which is not the case - or unintentionally, often because they don't realize that several products they are taking at the same time (both prescription and OTC) each contain acetaminophen."

As with any medicine, paying attention to the dose is important. Here's what the FDA says about this: "Acetaminophen can cause serious liver damage if you take too much. It is very important to follow your doctor's directions and the directions on the medicine label."

And to lower your risk of liver damage, they suggest a few things: