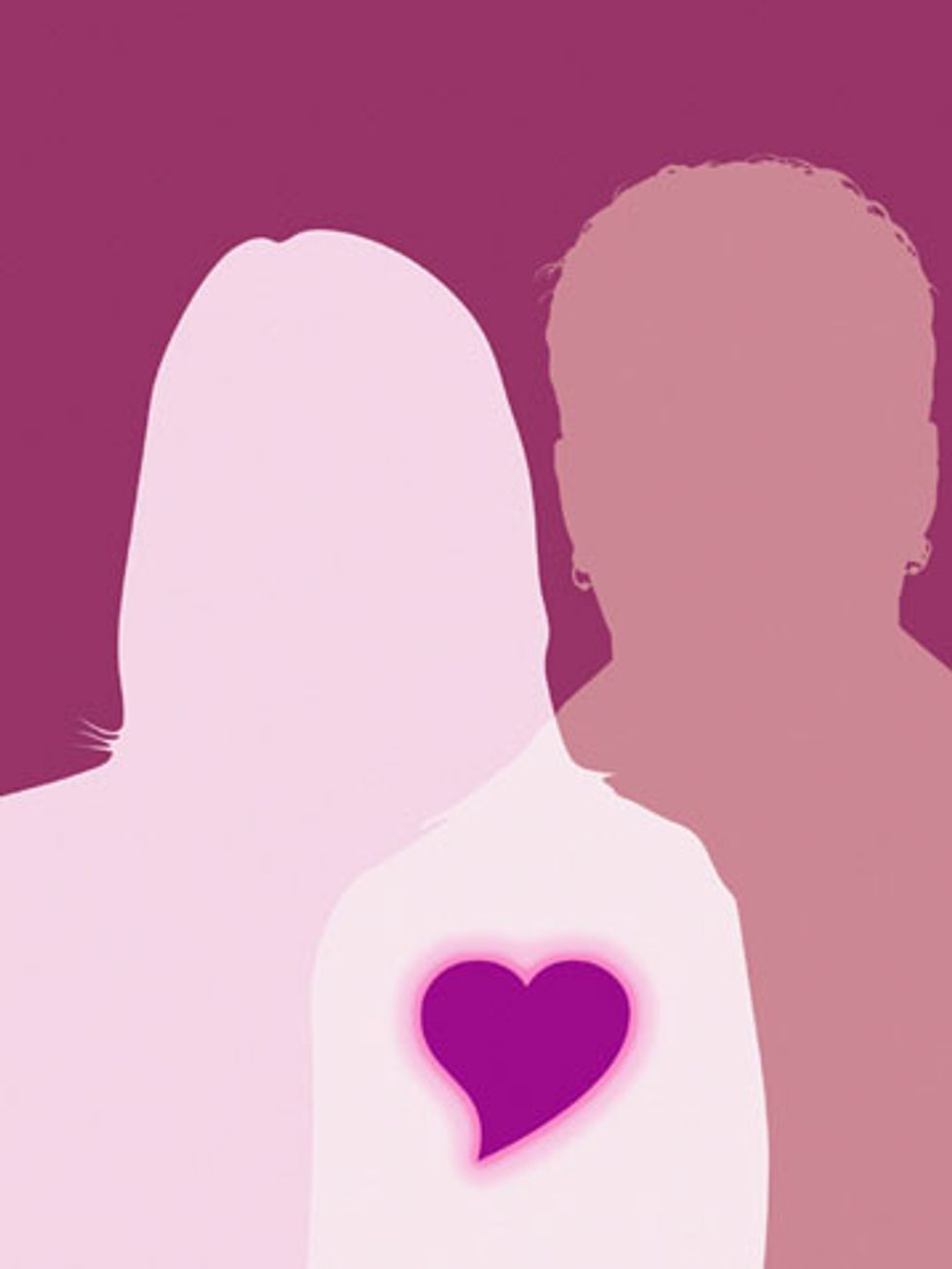 Sheryl Kraft
May 18, 2009 Your Health
heart disease
Medically Reviewed
When you hear "heart attack" do you generally think "male?" Many people do - and that thinking could account for a few facts: research shows that women go to the hospital on average one full hour later than men do after experiencing a heart attack. And since every minute counts, delaying care may result in poorer outcome for women.

The classic symptoms - like acute pain, tightness, burning and a dull ache in the chest - are not the only ones that clue women in to the fact that they may be having a heart attack.

Here are some symptoms of a heart attack that are more typical for women:
And it's not only women themselves who may mistake or play down the symptoms of a heart attack - it can be medical professionals, as well. A new study from the University of Pennsylvania School of Medicine found that women with chest pain are less likely than male patients to receive the right therapies en route to the hospital. Women do not get the proven early-intervention therapies (like nitroglycerin and aspirin) as often as male patients do, even though they clearly have the same types of symptoms signaling a heart attack.

So what can you do? Be your own advocate and trust your instincts! Experts suggest that even if you think you're repeating yourself over and over again, be clear about your symptoms. And of course, know your risk factors. Sometimes, because the symptoms are not typical heart attack symptoms, they are interpreted as less severe illnesses or injuries.

If you're wondering about aspirin and which type to keep handy in case of a heart attack or near-attack, it's been found that chewable aspirin is the type that absorbs most readily.

Have you had an experience with having to convince your doctor of a heart attack? Or have you had symptoms that were dismissed as "stress" when you knew there was something real and serious? Sharing your stories can be helpful.
You might be interested in