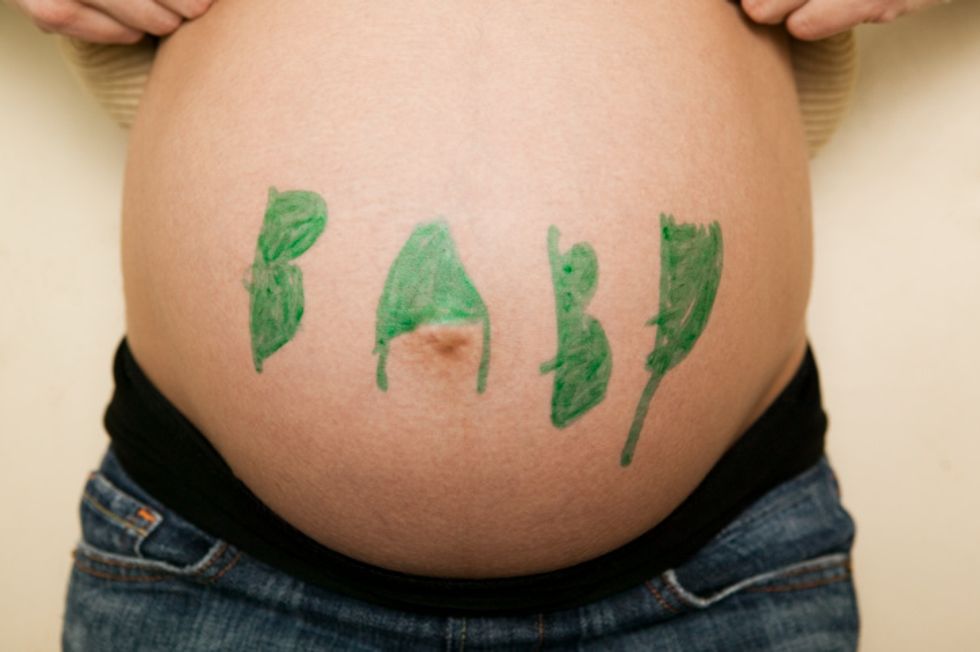 How Old is Too Old to Have a Baby?

Did you read about the 66-year-old British woman, Elizabeth Adeney who is pregnant? She traveled to the Ukraine for fertility treatments. This divorcee, who has no children, says she feels half her age, and says it's not about her age, but about how she feels inside.

There's been a lot of press on this topic. Many people say she is being selfish and risking complications to both herself and her unborn child. After all, the risk of birth defects rise with both a mother's age and with IVF treatments. (A recent U.S. study found that test-tube babies have a 30 percent higher risk of suffering conditions such as cleft palates as well as heart valve and digestive system defects. In fact, many British clinics will not offer IVF treatments for women over 50.)

Personally, I'm the kind of person that does not make judgements. If this woman chooses to do this, then who am I to say she's wrong? I mean, it doesn't affect me and is really none of my business. But... I'll admit there is a little voice tugging at me telling me she's probably a wee bit too old. After all, when her child is a teenager, she'll be nearing 80...Gulp.

I had my children in my 30s. They're both just out of college and I still feel young enough to pursue a second chapter of my life. For those who had their children younger(like in their twenties) and are now young grandmothers, they may be happy that they had them when they did.

And then there are some who insist that being an older parent equipped them with a lot more patience, tolerance and wisdom than they had when they were younger. Others may not have had the luxury of choice - maybe there was a problem with conceiving or carrying to term, or finding the right time/mate.

Alas, not everything is in our control.