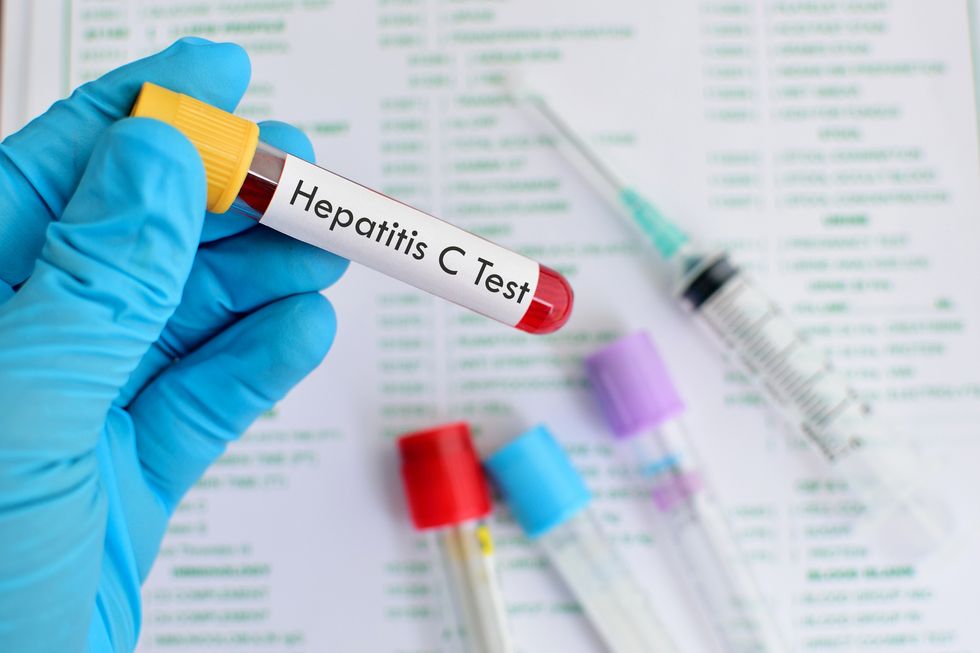 Baby boomers are at increased risk for hepatitis C, so it's important to get tested and begin treatment as soon as possible.

Do you know the ABCs of hepatitis?

There is a difference between the three diseases that affect your liver, and so many of us don't know. All are caused by three viruses. All can cause similar symptoms. But only two have vaccines that can prevent them.

It's important to know that there are no vaccines to prevent hepatitis C virus (HCV), and all baby boomers—people born between 1945 and 1965—should get tested for HCV.

Why? This group is five times more likely to have hepatitis C than other adults.

There are a variety of blood tests used to test for HCV. Most of the time, you'll first get a screening test to see if you've developed antibodies to HCV; if that test is positive, a second test can confirm if the virus is still present in your bloodstream. (Having antibodies means that you were, at some point in your life, exposed to the virus.)

HCV is spread through contact with the blood of an infected person. Prior to 1992, before the United States instituted widespread screening of its blood supply, HCV was most often spread via blood transfusions and organ transplants.

While it can be spread through sexual contact, the risk is relatively low, but that risk increases if you've had multiple sex partners, have sexually transmitted diseases or have HIV. HCV can't be spread through other measures, like sharing eating utensils, hugging, kissing, coughing or sneezing, or through food or water.

Because HCV can damage your liver, many people aren't aware they have it until liver problems surface.

Like so many other diseases, early detection leads to a better chance of getting treated and cured. While treatment can cure HCV, it becomes a chronic infection for up to 85 percent of those infected. Over time, it can lead to serious long-term health problems like liver damage, liver cancer, liver failure or worse. In fact, most liver transplants are due to HCV.

Although the majority of people infected with HCV don't display symptoms, it's wise to know what they are. Symptoms typically occur about six to seven weeks after exposure and can last for as little as two weeks or as long as six months. Symptoms may include:

Because the infection can survive outside the body for up to three weeks, any blood spills—and this includes dried blood—should be cleaned ASAP with a solution of one part household bleach to 10 parts water (and make sure to wear gloves!).

Why are so few baby boomers being screened for HCV? After all, it can be detected with a simple one-time blood test. One reason could be that routine medical appointments are often rushed and filled with lots of other tests and immediate concerns, and many health care professionals neglect to do the screening.

When investigators at the University of Michigan Health System implemented electronic medical record alerts to remind physicians of the screening, they found that there was an eightfold boost in screenings in the first six months.

Be your own alert and ask your health care professional to screen you for HCV. It may save your life.

More Reading:
Nonalcoholic Fatty Liver Disease and Nonalcoholic Steatohepatitis
Primary Biliary Cholangitis (PBC)
This Resolution Could Save a Life
Even One High-Fat Meal May Affect Your Liver

What You Need to Know About Viral Hepatitis

After Half a Century, I’m Finally Free From Hepatitis C

Have You Been Tested for Hepatitis C?

Fast Facts: What You Need to Know About Fatty Liver Disease