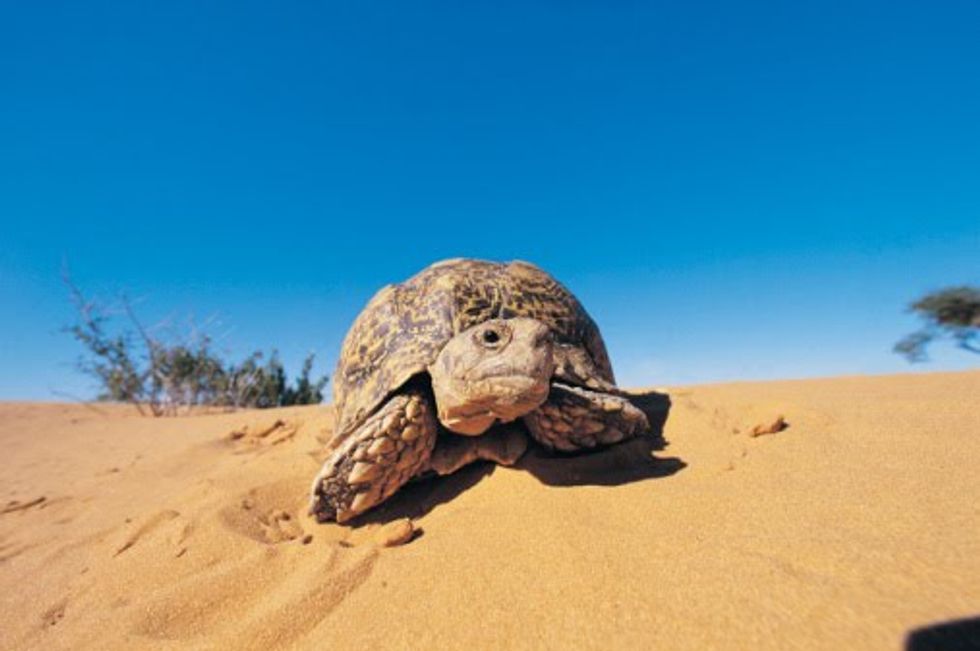 Another Take on Mediocre Multitasking

In between my unsuccessful multiple attempts at everyday life, I've invited Ruth Pennebaker, writer and blogger at geezersisters.com, to lend her thoughts to the subject of MULTITASKING, which she so aptly wrote about in a recent article in the Sunday New York Times.

Here's what Ruth had to say.

I have to admit it: I lit up like a holiday tree when I heard about the study about multitasking. Maybe it's because I'm a contrarian. Or maybe because so many of the multitaskers are so much younger than I am (and how on earth am I ever going to keep up with somebody 30 years younger who has a fast metabolism and all brain cells intact? Fat chance). So maybe I'm a little envious, like writer Robert Leleux, whom I interviewed for the article - watching quicker, cooler, with-it multitaskers and feeling like the fat turtle he envisioned.

But it's more than that, too. I do think today's world is paying a price for multitasking and it's better to be aware of it than oblivious. Attention spans are shorter (like, say, a gnat's) and we need information fixes flooding us on a regular basis. We're ingesting enormous amounts of data, but I'm not sure we know what to do with it; we just want ... more.

Also, beyond what the Stanford researchers considered deficits to the brains and thinking of multitaskers, I do think some of this behavior is immediately dangerous. Read all the studies and you find that texting or talking on a cell is hazardous while driving. I hope to see legislation outlawing it in the near future.

But really, you know, I'm not against high technology. I love and live in that world - to a point. But I also greatly value silence and daydreaming and reading. It's healthy to have a balance in your life so you can slow down and re-charge.

You might also like to read:
Do You Overschedule Yourself?
Tips for managing the stress in your life.
Stress and your skin