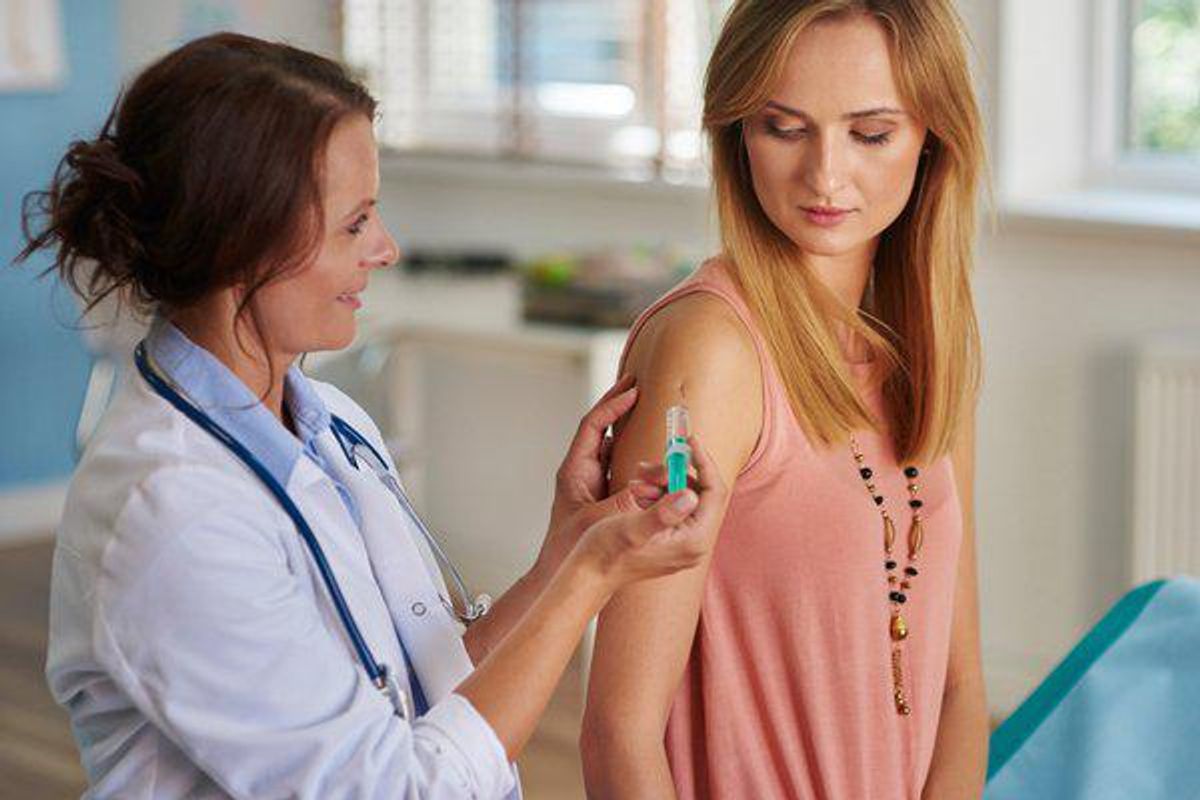 10 Things You Need to Know About the Flu This Winter

Flu has many of the same symptoms as a cold, but it can be more dangerous. Find out how to avoid the flu and stay healthy this winter.

It's happening: The temps are dropping, the windows and doors are staying shut and the days are about to get shorter.

It's the perfect storm for viruses to hitch a ride and invade.

And if your immune system isn't stellar, it gives those bugs an open invitation to come and linger for a while. One of the most popular (and annoying) bugs? The flu. It likes to hitch a ride on the droplets expelled when infected people cough, sneeze or talk (from up to six feet away!), and it will sometimes linger (for as much as 17 days!) on surfaces like doorknobs and even paper money.

Also known as influenza, this highly contagious viral respiratory illness is microscopic and infectious and can make you plenty sick, and can even be fatal, particularly in the very young, the very old or people with compromised immune systems.

The flu is more than just the common cold: although it often has the cough, sore throat and stuffy nose associated with colds, it also can bring fever (but not always), headache, cold sweats and an achy, exhausted body—and sometimes diarrhea and vomiting. And it lasts a long time—usually a week to two weeks.

So, it pays to know some flu facts.

At My Hospital, Over 95% of Covid-19 Patients Share One Thing in Common: They’re Unvaccinated