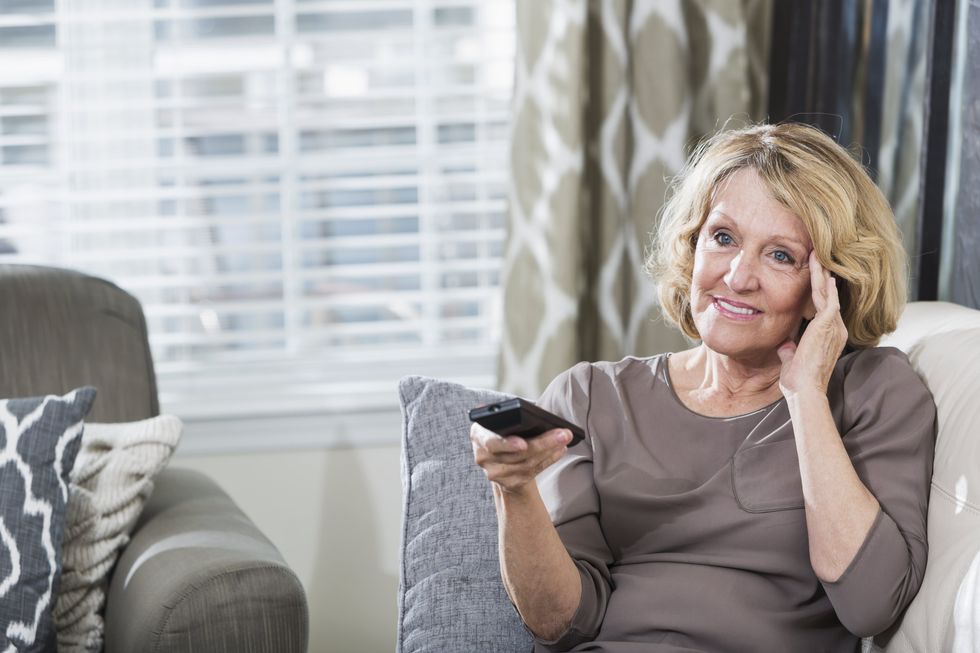 You May Be Losing Your Hearing

Up to now, it's been suspected that work-related noise has been the culprit behind most hearing loss, the researchers said.

But about 53 percent of adults with noise-induced hearing damage reported no exposure to loud sounds while on the job, according to the study from the U.S. Centers for Disease Control and Prevention.

Instead, their hearing apparently has been damaged by exposure to loud noise at home (think headphones) or in their community (blame those leaf blowers).

Many of these people don't even know they've lost hearing. One in four adults who believes his or her hearing is good or excellent actually has hearing damage, the CDC found.

"About 20 million American adults have hearing damage indicative of noise exposure that probably comes from everyday activities in their home and community," Dr. Anne Schuchat, acting CDC director, said during a midday news briefing. "People may not realize these kind of exposures can cause permanent damage.

"The louder the noise and the longer you are exposed to it, the more likely it will damage your hearing," she added.

Hearing loss is the third most commonly reported chronic health condition in the United States, the agency said. Nearly twice as many people report hearing loss as report diabetes or cancer. And about 40 million Americans aged 20 to 69 have hearing loss in one or both ears that might be linked to noise exposure.

Loud noise causes hearing loss by permanently damaging the hair cells in the inner ear that vibrate when exposed to sound waves. The ability to hear sounds and noise is based on the signals these hair cells send to the brain, the CDC researchers said.

Hearing damage occurs when people are exposed to sounds above 85 decibels for an extended period. Many common noises are that loud, the CDC said:

To see whether these common noises are causing unsuspected hearing damage, the CDC researchers analyzed more than 3,500 hearing tests conducted on adult participants in the 2012 National Health and Nutrition Examination Survey.

They found that one in five people who reported no job-related noise exposure had hearing damage in a pattern that's typically caused by noise. The damage, shown by a distinctive drop in the ability to hear high-pitched sounds, appeared as early as age 20.

People were more likely to develop hearing loss as they grew older, the CDC researchers found. About one in five (19 percent) of young adults 20 to 29 had hearing loss, compared with more than one in four (27 percent) of adults 50 to 59.

The CDC recommends that people have their hearing checked regularly. This study found that fewer than half—46 percent—of adults who reported trouble hearing had actually bothered seeing a health care professional about their hearing within the past five years.

Work-related hearing loss remains a problem. The new study found that nearly one-third of people who work in noisy environments had hearing damage in one or both ears, Schuchat said.

But previous focus on noisy workplaces has prompted better hearing protections for employees, she added.

"There's quite a bit of research right now on noisy jobs, and the workplace has been getting safer in terms of worker protection," Schuchat said. "People really haven't been focusing on noise in the community, and the effect that can have on our hearing."

Her advice: "Protect your hearing while you still have it. Don't wait until it's too late."

According to the CDC, people concerned about their hearing should:

Why Do We Hate the Sound of Our Own Voices?