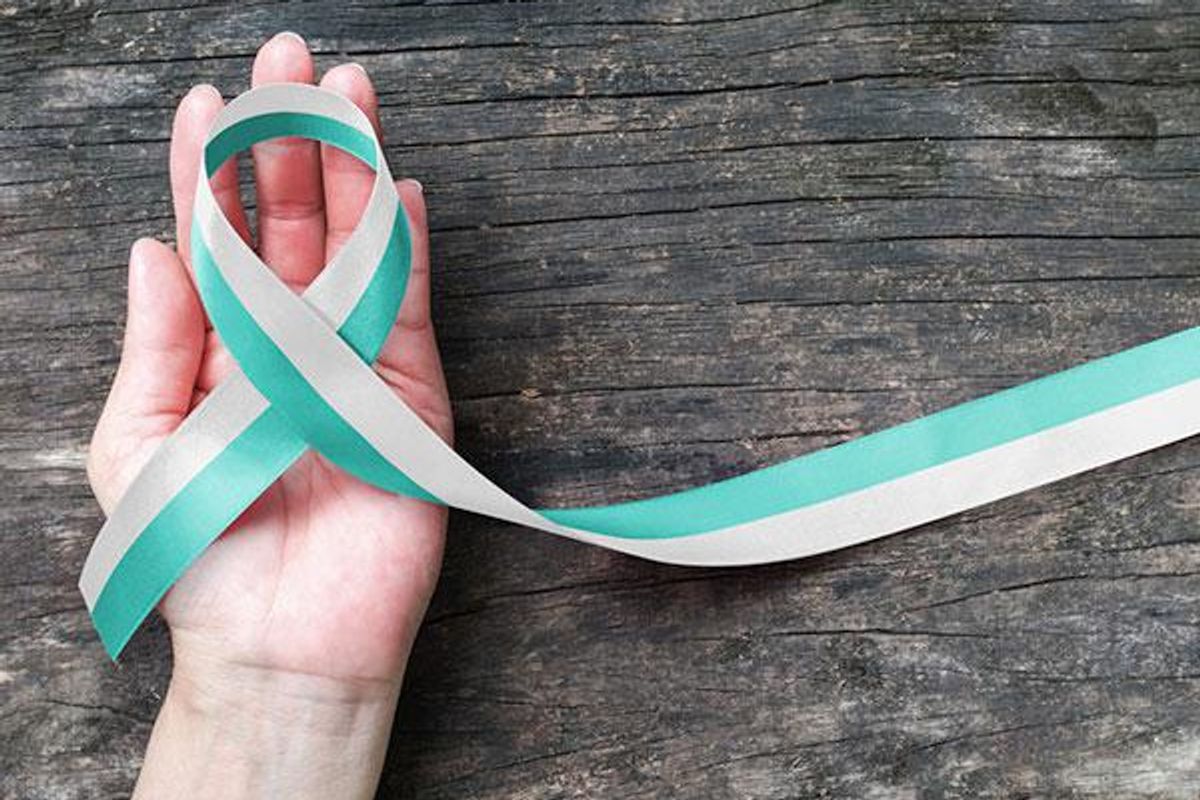 Yes, You CAN Prevent Cervical Cancer

FRIDAY, Feb. 19, 2016 (HealthDay News) -- Although cervical cancer claims the lives of an estimated 4,000 American women every year, the disease is largely preventable, according to the U.S. Food and Drug Administration.

What's more, if the disease is diagnosed early, cervical cancer is often curable, the agency said.

"If cervical cancer is found early, it's easier to treat," Shyam Kalavar, an expert in the microscopic examination of cells for the FDA, explained in an agency news release.

"It's important to understand, however, that cervical cancer is also preventable. There are three FDA-approved vaccines that protect against the disease," Kalavar added.

Cervical cancer often doesn't cause symptoms, but can be detected during routine Pap tests, also called a Pap smear. The Pap test involves cells taken from the cervix. These cells are examined in a lab for signs of abnormalities that could lead to cancer, Kalavar said.

Pap smears are not 100 percent accurate and a small number of cancers may be overlooked in any one test, but it takes several years for cervical cancer to develop from abnormal cells. The FDA pointed out that by having routine Pap smears, changes in cervical cells can be detected early enough for women to receive the treatment they need.

Women with an abnormal Pap smear must undergo more testing for cervical cancer, which may include an HPV test. Having both tests reduces the likelihood that abnormal cells are missed, the agency said.

There are more than 100 different types of HPV, the FDA said. Some of these viruses aren't harmful. The HPV test checks for the presence of the types of HPV most likely to cause cancer. Some women may also need to have a biopsy of their cervix, the FDA noted.

"These vaccines are preventative and work like other vaccines that prevent diseases caused by viruses and bacteria: they prompt the body to produce antibodies to protect against infection," Marion Gruber, director of the FDA's Office of Vaccines Research and Review, said in the news release.

"Women, including those who have been vaccinated, should continue to get Pap tests because they are essential to detect cervical cancer and precancerous changes," Gruber said.

I Was a Polio Pioneer, and I Can’t Wait to Get the COVID-19 Vaccine

How Many People Need to Get a Covid-19 Vaccine in Order to Stop the Coronavirus?