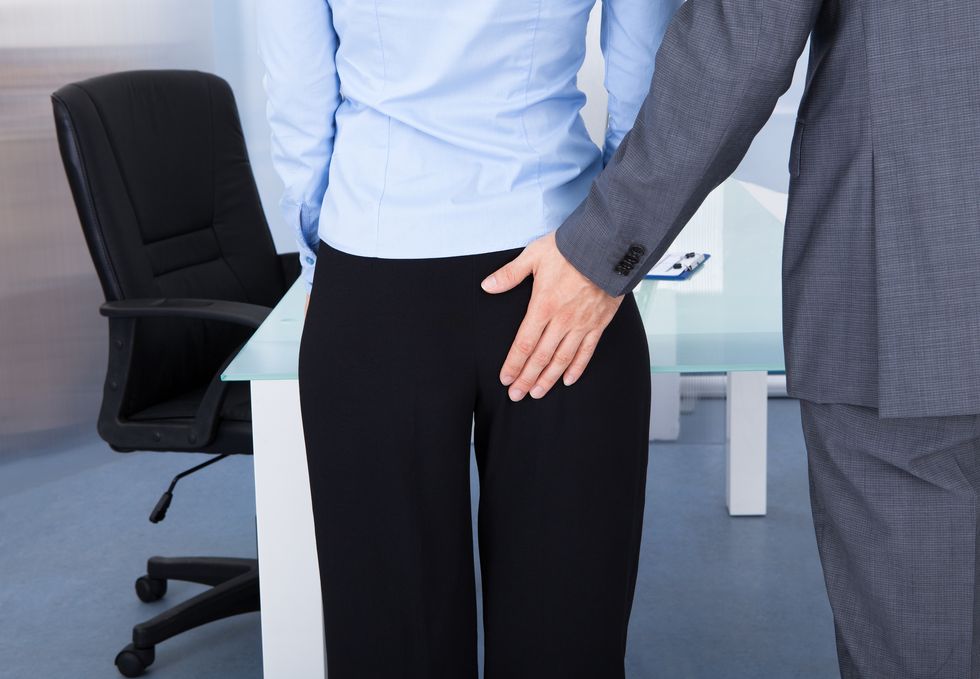 what is sexual assault

What Is Considered Sexual Assault?

It's important to understand what sexual assault means so you can recognize it and hopefully help prevent it.

It's something you may be uncomfortable talking about. But it's important to understand the term "sexual assault," so you can recognize it and hopefully help prevent it if you, your child, a relative or friend ever faces it.

And, unfortunately, sexual assault may be part of your life. According to the Office on Women's  Health, U.S. Department of Health and Human Services, nearly one in five women has been raped and almost half of women have experienced another type of sexual assault.

Sexual assault can happen to anyone, regardless of race or ethnicity, age, sexual orientation, gender identity, religion or ability. It's typically committed by a friend, acquaintance, relative or partner. It's usually committed by someone the victim knows, though it can be committed by a stranger. Both men and women commit it, but men predominantly commit these crimes.

Types of sexual assault
Sexual assault is any type of forced or coerced sexual contact or behavior that happens without consent. Consent is a clear "yes" to sexual activity. You know and understand what is going on and what you want to do, and you're sober.

It's OK to consent and change your mind, even after sexual activity has started.

Sexual assault can include:

Sexual assault can also be visual or verbal. It's anything where a person is forced to have unwanted sexual attention or contact. That could be:

If You've Been Assaulted
Call 911 if you need medical care or are in danger. If possible, quickly get away from the person who assaulted you and go somewhere safe. If you've been raped or physically assaulted, save everything that could have the attacker's DNA. That means don't comb, brush, clean or wash any part of your body, including not changing your clothing if possible. And don't alter or touch anything from the assault location.

Go to the nearest hospital emergency room so you can be examined and treated for injuries. You can be given medicine to present HIV and other sexually transmitted infections. If you think you were drugged, ask to be tested for the presence of date rape drugs.

Record details about the person who assaulted you and what happened so you have documentation of the events.

Report the assault to the police by calling 911. If you aren't ready to do that and want to talk to someone first, reach out to one of the below organizations.

Resources
After a sexual assault or sexual coercion, it's normal to feel a range of emotions, such as shame, guilt, fear or shock. Remember that it's never your fault. Contact these organizations if you or someone you know is a victim of sexual assault.

State by state organizations and hotlines
The National Domestic Violence Hotline can also help you find programs in your area. Call 800-799-SAFE (7233).