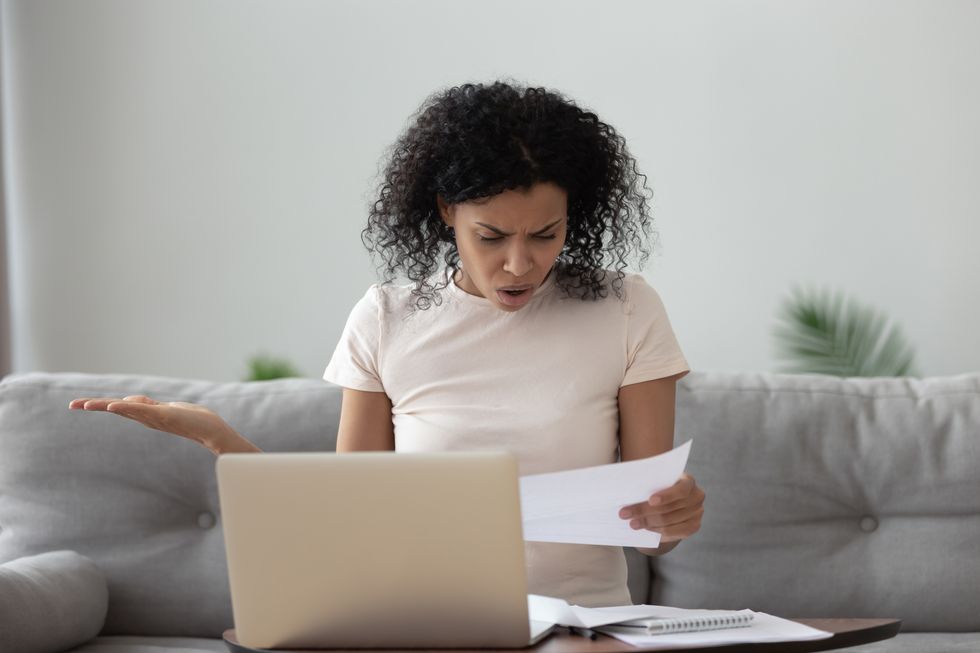 If you think that having “good insurance” will protect you from surprise medical bills, think again.

With so much political debate about extending health insurance to all Americans, it may come as a surprise to learn that even with insurance, health care can be very expensive. Indeed, many Americans have learned this lesson the hard way.

High-deductible plans are one way people can end up with unexpectedly high bills, and these plans are becoming more common. According to Kaiser Family Foundation's annual employer health benefits survey, about 22% of covered workers in large firms and 45% at small firms have health plans with deductibles of at least $2,000.

Paying 100% of costs included under a high deductible can be particularly difficult for women, who have been shown to be more likely to have problems paying medical bills. And a Federal Reserve survey found that the average U.S. household would have trouble paying for more than a $400 unplanned expense.

Unexpected health care costs can be an even bigger surprise if you go to a clinician or health-care facility that doesn't have a negotiated contract with your insurance company, meaning they are "out-of-network." Those bills can be extremely high. If you get one, your insurance company may pay a portion of what they "allow" based on their negotiated contracts. But your actual out-of-pocket costs could be very high even after you reach the annual out-of-pocket limit set by the ACA. Why does this happen? Because the amount an out-of-network provider can charge you is unlimited.

Surprise out-of-network bills are clearly a problem. The good news is that there is bipartisan support for limiting what people can be charged when they get out-of-network care. The bad news is there are barriers preventing new laws from addressing this problem.

Congress has been working on legislation to restrict the amount patients owe for out-of-network surprise bills. However, the two main federal approaches — linking maximum out-of-network charges to negotiated rates (also known as "benchmark pricing"), and independent arbitration — have different supporters and detractors, which has led to a stalemate. Despite this standoff, it is expected that some new federal law will be created to help address the problem of surprise bills in 2020, with an effective date in 2021.

Meanwhile, some states have acted to limit surprise bills from out-of-network providers. Their scope is limited, however, because some services are outside of their jurisdiction, either because the clinicians are literally outside of their borders or because providers like air ambulances are federally regulated — and also often cross state borders as they transport patients. Some states have tried or enacted more successful laws to limit surprise bills that may provide insights and lessons for federal laws, for example in California and New York.

A good path forward for a federal law would be to limit surprise bills to a benchmark amount. A reasonable amount might be the average amount that insurance companies negotiate for in-network prices for the same service in the same region. And perhaps, because of the complexity of the air ambulance services and regulations, those surprise bills could be handled through arbitration, with insurance companies required to pay 50% of any amounts above their average in-network price.

If you receive a surprise medical bill, here are a few steps you can take.