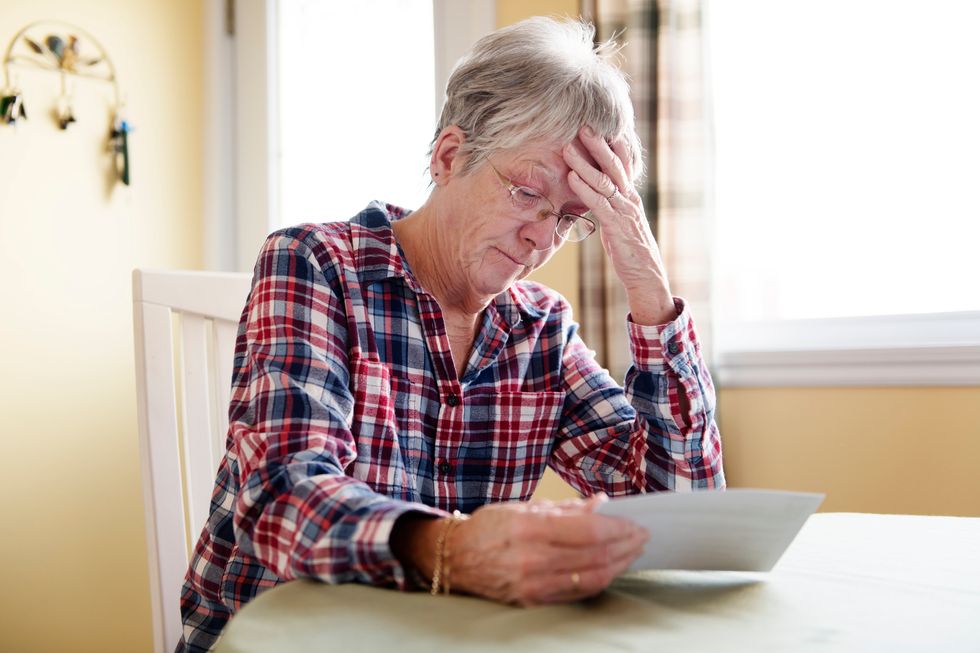 What Is Capitol Hill Doing About Surprise Medical Bills?

Most Americans say the government should take action to prevent surprise medical bills. Here is what Congress is doing to fight them.

"Surprise medical bills" are health care charges that stem from insured patients unknowingly receiving care from an out-of-network provider. They are an all too-common experience today for health care consumers.

Not surprisingly, recent surveys find that at least 75 percent of Americans say the government should take action to prevent them. Indeed, the fight against surprise medical bills is generating bipartisan support on Capitol Hill as legislators seek to remove patients from such disputes, allowing them to focus on their health care needs instead.

Surprise Billing in the Senate

In the meantime, a bipartisan Senate working group has introduced its own bill, entitled Stopping the Outrageous Practice (STOP) of Surprise Bills Act, which would offer an independent dispute resolution process for emergency services.

The bill is modeled in part on New York State's existing surprise billing arbitration law, which passed in 2015 and has since lowered out-of-network bills by 34 percent. It would require an independent arbiter to decide any payment disputes between a health care professional and insurer.

The Senate is expected to move fast on this topic and have a bill passed as soon as July.

Surprise Billing in the House

House representatives have actively embraced this topic by putting forth several bills of their own.

With so much activity on the issue, it's no wonder that patient advocacy groups, health care associations, and insurers are all providing input to Congress on what should be the path forward. In the end, however, only one option will ultimately move forward within the final bill.