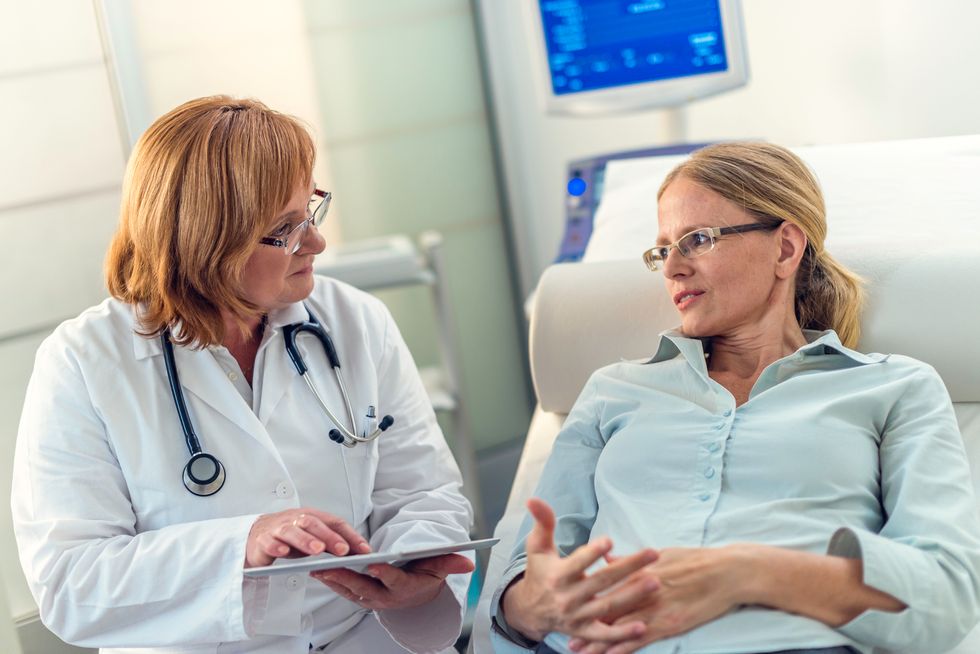 U.S. Deaths From Cervical Cancer May Be Underestimated

The number of women who die from cervical cancer in the United States may be higher than previously believed, and the risk is greatest among older and black women, a new study finds.

MONDAY, Jan. 23, 2017 (HealthDay News)—The number of women who die from cervical cancer in the United States may be higher than previously believed, and the risk is greatest among older and black women, a new study finds.

"This is a preventable disease and women should not be getting it, let alone dying from it," study leader Anne Rositch, an assistant professor of epidemiology at Johns Hopkins University in Baltimore, said in a Hopkins news release.

Due to big advances in early detection, such as the Pap test, it's long been thought that cervical cancer had made a big retreat in the United States.

Preventive screening such as the Pap test looks for signs of malignancy or pre-malignancy in the cervix, so it is only useful in reducing deaths from cervical cancer in women who have not undergone a hysterectomy, the researchers explained.

Their new calculation approach excludes women who'd had a hysterectomy.

"These data tell us that as long as a woman retains her cervix, it is important that she continue to obtain recommended screening for cervical cancer since the risk of death from the disease remains significant well into older age," Rositch said.

Each year in the United States, there are 12,000 cases of cervical cancer and 4,000 deaths from the disease. But routine screening can prevent cervical cancer.

The study findings emphasize the need to learn more about the risks associated with cervical cancer in older and black women, and to determine the best screening and treatment options for these women, according to the researchers.

"Since the goal of a screening program is to ultimately reduce mortality from cervical cancer, then you must have accurate estimates within the population targeted by those programs—adult women with a cervix," Rositch explained.

"These findings motivate us to better understand why, despite the wide availability of screening and treatment, older and black women are still dying from cervical cancer at such high rates in the United States," she added.

Two gynecologists who reviewed the findings agreed that better screening—for all women—is key to reducing the death toll from cervical cancer.

"The disparity in cervical cancer rates between whites and blacks illustrates the difference in medical care received by different populations in the United States," said Dr. Jennifer Wu, an obstetrician/gynecologist at Lenox Hill Hospital in New York City.

"This is an ongoing problem with many socioeconomic factors," she said. "Better community outreach for preventative care and also special attention for high risk populations may help to decrease rates of cervical cancer."

He said that "every effort must be made to insure that modern concepts in cervical cancer screening are executed. We must monitor our HPV vaccine programs with the goal of universal participation, and make sure that there are no racial disparities in its implementation."

The study appears in the Jan. 23 issue of the journal Cancer.

After losing my close friend to cancer that was diagnosed too late, I knew I had to advocate for myself

We've made some progress, but health disparities still exist in cervical cancer