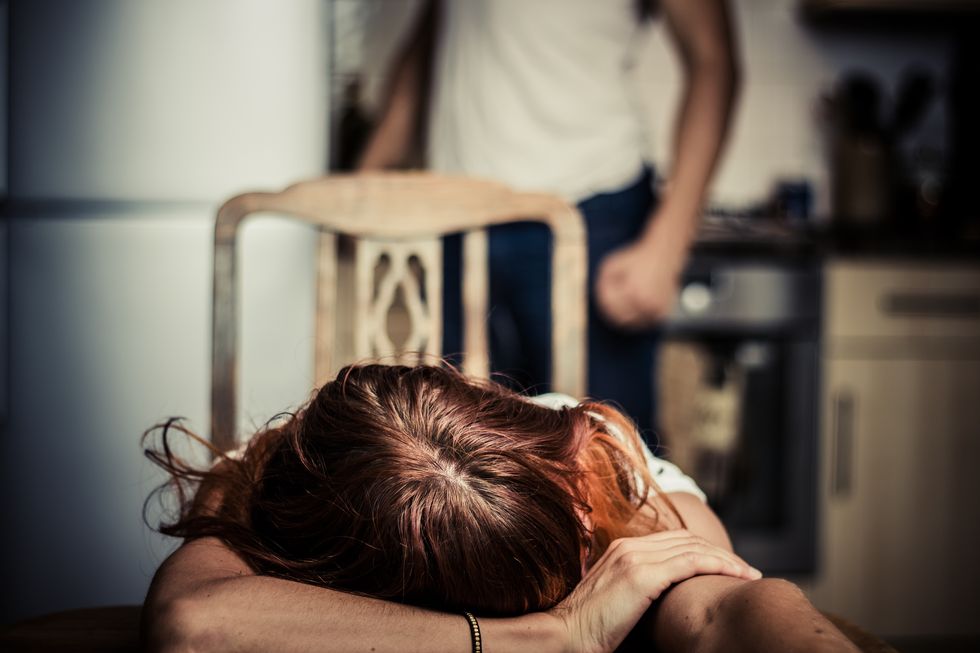 The researchers also found that larger reductions in these deaths were seen when gun restriction laws included dating partners in addition to spouses or ex-spouses and had a requirement that abusers turn in their guns.

"The evidence from this study and previous research highly suggests that firearm restrictions work to reduce intimate partner homicides, and that laws need to be comprehensive when we think about populations most at risk for committing intimate partner violence," said study author April Zeoli, an associate professor of criminal justice at Michigan State University.

In the study, the researchers analyzed 34 years of data (1980 to 2013) from 45 states. The 29 states with laws restricting guns in domestic violence cases when a restraining order had been issued had 9 percent fewer intimate partner murders, a finding similar to those in previous studies.

Restraining orders for dating partners that include gun restrictions were present in 22 states and linked with a 10 percent decrease in romantic partner murders and a 14 percent reduction in partner homicides committed with guns.

Traditional domestic violence restraining order laws cover spouses, ex-spouses, couples who live together or have lived together, and couples who have children together. But nearly half of intimate partner murders are committed by dating partners who often aren't covered by these categories, the study authors explained.

Laws requiring people with domestic violence restraining orders to turn in their guns were associated with a 22 percent reduction in gun-related intimate partner murders, according to the study.

The findings were published Nov. 29 in the American Journal of Epidemiology.