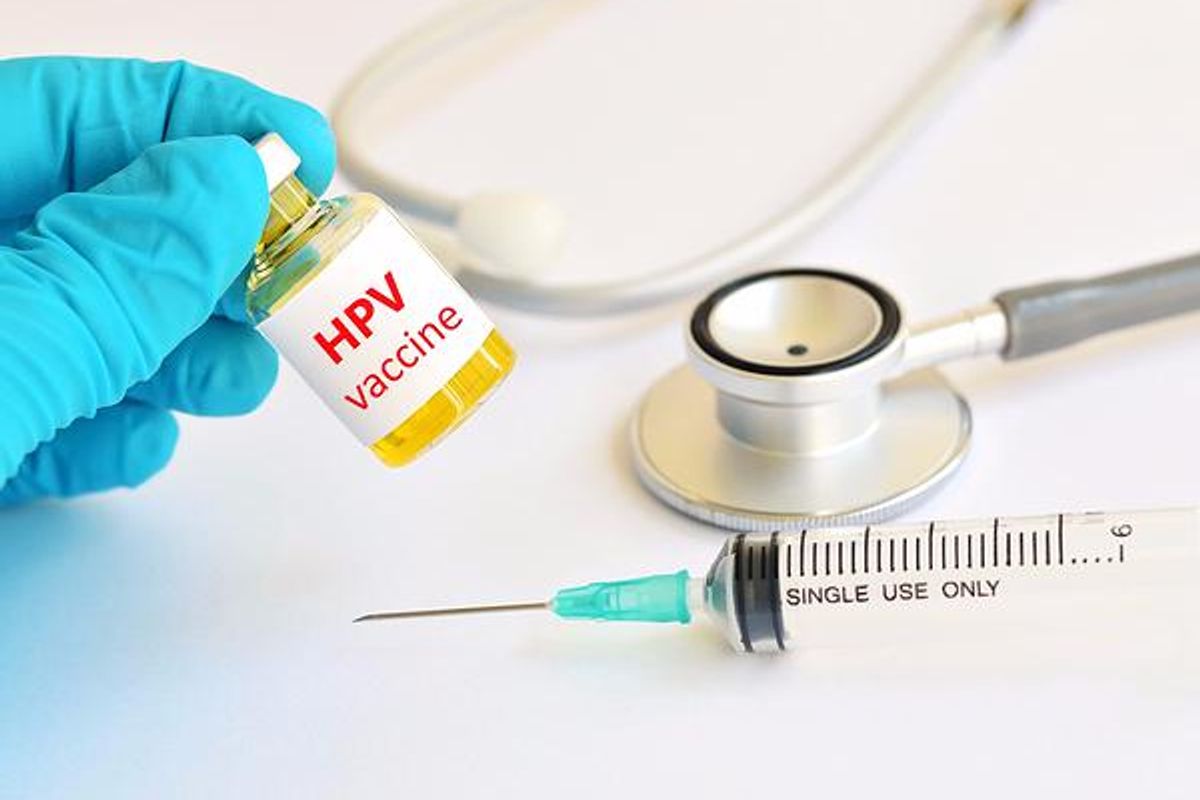 The human papillomavirus (HPV) vaccine appears to prevent abnormalities that can lead to cervical cancer, a new study shows.

This article has been archived. We will no longer be updating it. For our most up-to-date information, please visit our cervical cancer information here.

Canadian researchers found that young women who received the vaccine through a school-based program were less likely to have such abnormalities when screened for cervical cancer than those who did not receive the vaccine. The young women were screened less than 10 years after they received their first HPV vaccine.

The findings are from the province of Alberta. In 2008, Alberta introduced HPV vaccination for grade 5 girls (aged 10-11) and a three-year catch-up program for grade 9 girls (aged 14-15). The program provided three doses of the vaccine that protects against two strains of HPV. Those two strains of HPV account for 70 percent of all cases of cervical cancer, the researchers said.

The study evaluated Pap test results for more than 10,000 women, taken between 2012 and 2015. During a Pap test, cells are collected from the cervix to check for cervical cancer. The women were between 18 and 21 years old.

The researchers said they hope these findings and future research leads to improved prevention efforts. They also suggested that HPV vaccination programs could be integrated with cervical cancer screening programs.

The study was published online July 4 in the journal CMAJ.