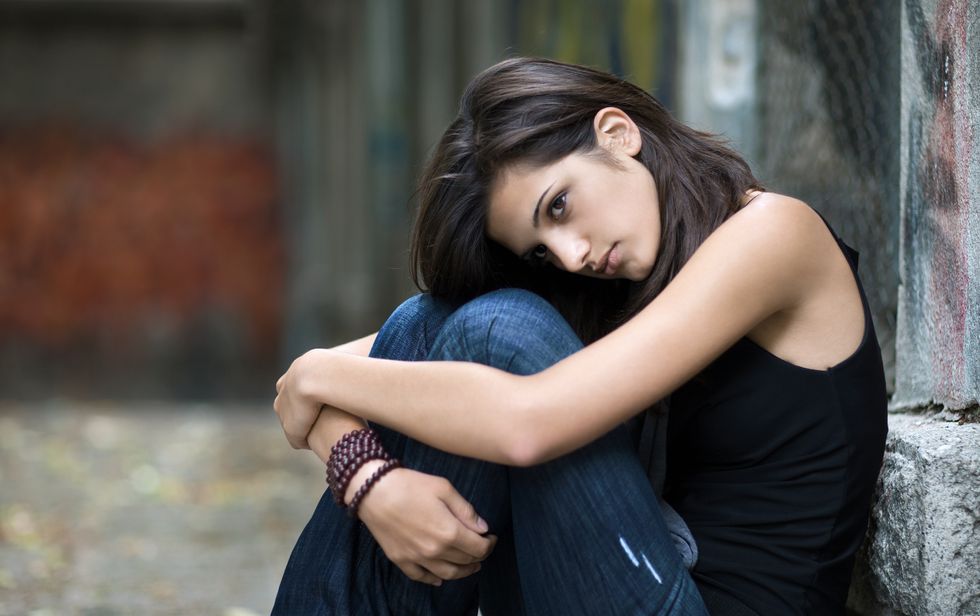 Self-Harm on the Rise Among Teen Girls

Self-Harm on the Rise Among Teen Girls

Teen girls are much more likely to self-harm than boys, and the dangerous practice is on the rise

THURSDAY, Oct. 19, 2017 (HealthDay News)—Teen girls are much more likely to self-harm than boys, and the dangerous practice is on the rise.

That's the conclusion of a new British study that also found a strong link between self-harm—practices such as cutting or burning oneself—and a higher risk of suicide.

Researchers reviewed information from nearly 650 general practices in the United Kingdom. The records had data on almost 9,000 patients aged 10 to 19 who self-harmed between 2001 and 2014. The investigators compared those children to more than 170,000 kids who didn't self-harm, matched for age and gender.

Referrals to mental health services within 12 months of self-harming were 23 percent less likely for children in the poorest areas, even though the rates of self-harm were higher in these areas.

The researchers also found that children and teens who self-harmed had a nine times increased risk of death from non-natural causes. The risk from suicide and alcohol/drug poisoning was especially pronounced.

The high self-harm rate among teen girls may be due to common mental health problems in females at this age. Biological factors such as puberty and onset of sexual activity may also play a role in self-harm, according to lead researcher Cathy Morgan, from the University of Manchester, and colleagues.

The researchers said there is some evidence that common mental health disorders are on the rise among teens. This may be because they "are living in more stressful times," Morgan's team said.

The study findings "emphasize the urgent need for integrated care involving families, schools and health care provision to enhance safety among these distressed young people in the short term, and to help secure their future mental health and well-being," the study authors concluded.

The study was published Oct. 18 in BMJ.

The National Alliance on Mental Illness has more about self-harm.

Students Are Returning to School With Anxiety, Grief and Gaps in Social Skills – Will There Be Enough School Mental Health Resources?