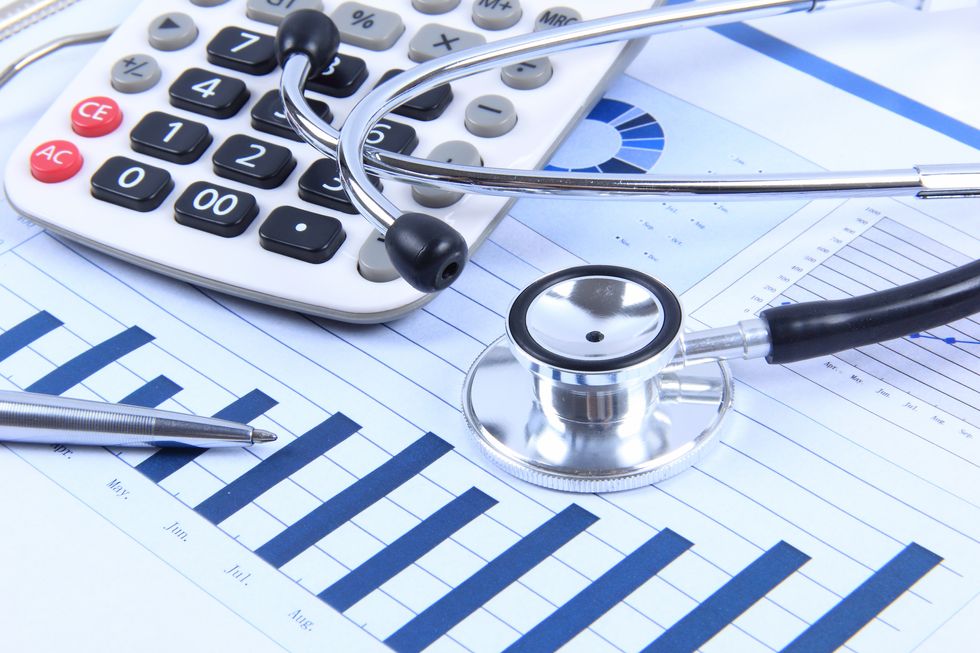 Say 'No' to NIH Funding Cuts

President Trump's recently released "budget blueprint" contains drastic cuts in nearly every area of the government budget except defense, Homeland Security,  Medicare and Social Security. It comes down particularly hard on scientific institutions, including the National Institutes of Health (NIH), one of the world's foremost medical research centers.

The proposal slashes nearly a fifth of the agency's budget, cutting $5.8 billion. This represents an abrupt U-turn from the 2016 budget, which increased agency funding for the first time since 2003.

The potential budget cuts to NIH could roll back recent initiatives in sex-specific research and potentially affect the NIH Office of Research on Women's Heath, which was created to prioritize women's health research across the 27 NIH Institutes.

It has taken years to get the NIH to adopt this mandate, and we are just beginning to make progress. Basic research that includes male and female cells and animals and clinical trials that include men and women and analysis of sex differences are necessary for an understanding of when and how sex differences matter.

The Importance of Research on Sex Differences

In 2001, the Institute of Medicine, a nonprofit organization that provides evidence-based research and recommendations for public health and science policy, released a report calling for inclusion of sex as a variable in biomedical research, including preclinical research. This report spurred the inclusion of women and minorities in clinical trials.

In 2015, the NIH reported that about half of all participants in agency-funded research were women. This figure is skewed, however, because it included clinical trials that included only women. And, this inclusion was limited only to clinical research, not to preclinical research—until now.

In 2016, the NIH finalized guidance requiring that researchers factor sex into the design, analyses and reporting in studies of vertebrate animals and humans. According to NIH: "Adequate consideration of both sexes in experiments and disaggregation of data by sex allows for sex-based comparisons and may inform clinical interventions. Appropriate analysis and transparent reporting of data by sex may therefore enhance the rigor and applicability of preclinical biomedical research."

The agency directed that all grants for 2017 funding were to account for sex as a biological variable in the research strategy section.

It's important for basic and preclinical research to use female and male cells and animals and for clinical research to include women and minorities. This standard of research helps us understand when there are sex differences that could affect the prevention, diagnosis and treatment of conditions for both men and women.

Help protect women's health research by opposing budget cuts to the NIH. Share your thoughts about the importance of preserving our nation’s current commitment to NIH research with your friends, colleagues and elected officials today.

Raise awareness about the need to expand women's health research and the funding that supports it. We have made substantial progress in the last decade, but our work to understand sex differences in health and disease and many other aspects of women's health has only just begun. Scientific and clinical research must continue to explore important questions about women's health.

For more information on sex differences research and how sex and gender influence health and disease:
XX or XY: Medical Journals Should Report Sex Differences
Infectious Diseases Are More Closely Linked to Sex and Gender Than We Think
Including Women and Minorities in Clinical Research
NIH Policy on Sex as a Biological Variable
Studying Sex to Strengthen Science