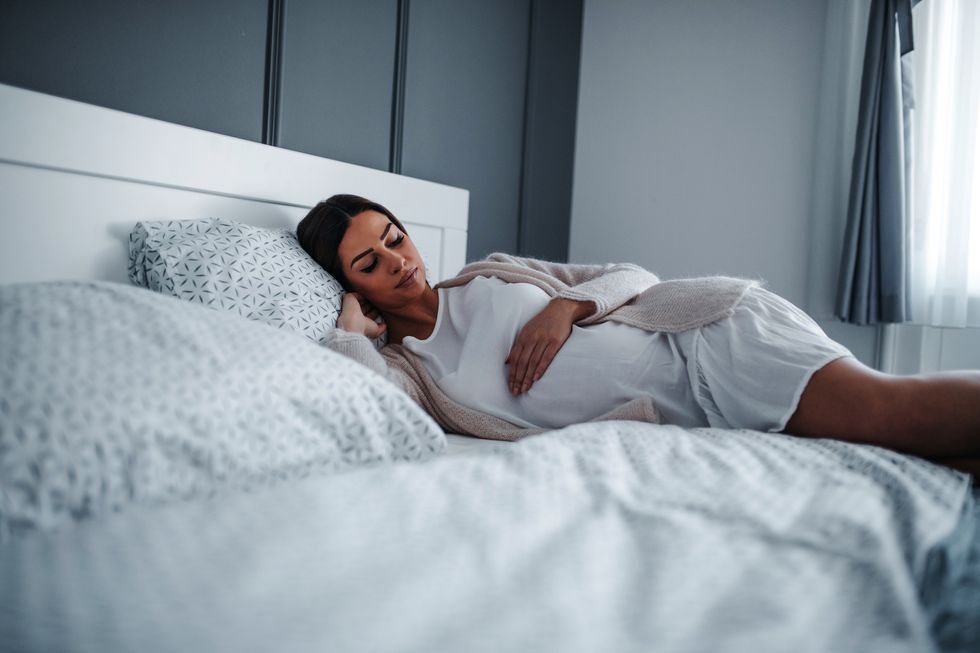 While the study uncovered a connection between pregnancy complications and hot flashes during menopause, it did not prove cause and effect.

To investigate this theory, the research team analyzed data on more than 2,200 women who were in a national study. The findings showed that gestational diabetes and high blood pressure during pregnancy were linked to a greater number of hot flash episodes later in life.

The findings were to be presented Wednesday at the North American Menopause Society (NAMS) annual meeting, in San Diego.

"Women with a history of these pregnancy disorders were heavier and more likely to be taking lipid [cholesterol]-lowering medications and diabetes medications," Conant explained in a society news release.

It's estimated that up to 80 percent of women experience hot flashes during menopause, the study authors said.

According to Dr. JoAnn Pinkerton, NAMS executive director, "With so many women affected by hot flashes, health care providers need to understand all the underlying risk factors that could influence hot flashes at the time of menopause."

Research presented at medical meetings should be considered preliminary until published in a peer-reviewed journal.