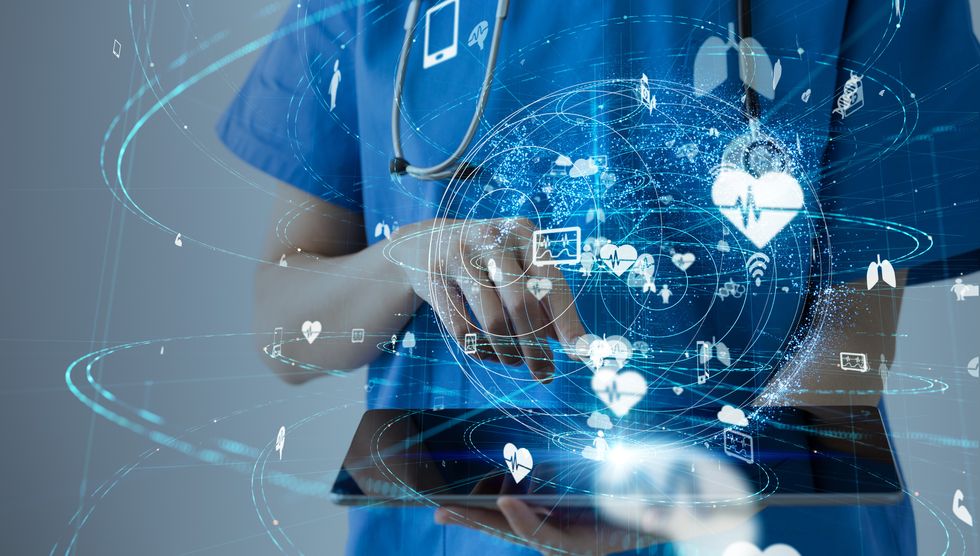 Podcast: KHN’s ‘What The Health?’ Is ‘Medicare For All’ Losing Steam?

Podcast: KHN's 'What The Health?' Is 'Medicare For All' Losing Steam?

Experienced health care journalists discuss Medicare for all (also known as Single Payer) and why enthusiasm may be decreasing; proposals to increase the age to purchase tobacco; and surprise medical bills.

A second House committee this week held a hearing on proposals for a single-payer health system, such as "Medicare for All," featuring experts from the Congressional Budget Office. But it appears the enthusiasm for a dramatic overhaul of the nation's health system is waning, as even some Democratic supporters clarify that they are in favor of more incremental changes.

Meanwhile, there's a new push on Capitol Hill to raise the federal minimum age to purchase tobacco products from 18 to 21. And some of that effort is coming from senators from tobacco states.

Also this week, still more lawsuits are being filed challenging the Trump administration's efforts to address reproductive health issues, including one suit from an anti-abortion family planning group.

This week's panelists are Julie Rovner from Kaiser Health News, Joanne Kenen of Politico, Stephanie Armour of The Wall Street Journal and Kimberly Leonard of the Washington Examiner.

Among the takeaways from this week's podcast:

Plus, for extra credit, the panelists recommend their favorite health policy stories of the week they think you should read too:

Joanne Kenen: The New Yorker's "The Troubled History of Psychiatry," by Jerome Groopman

Kimberly Leonard: NOLA.com's "The Children of Central City," by Jonathan Bullington and Richard A. Webster

Why Access to Contraception Matters for Women of All Ages

Top Facts You Need to Know About Medical Abortion

Survey Says: Insurance Providers May Put Up Barriers to Care