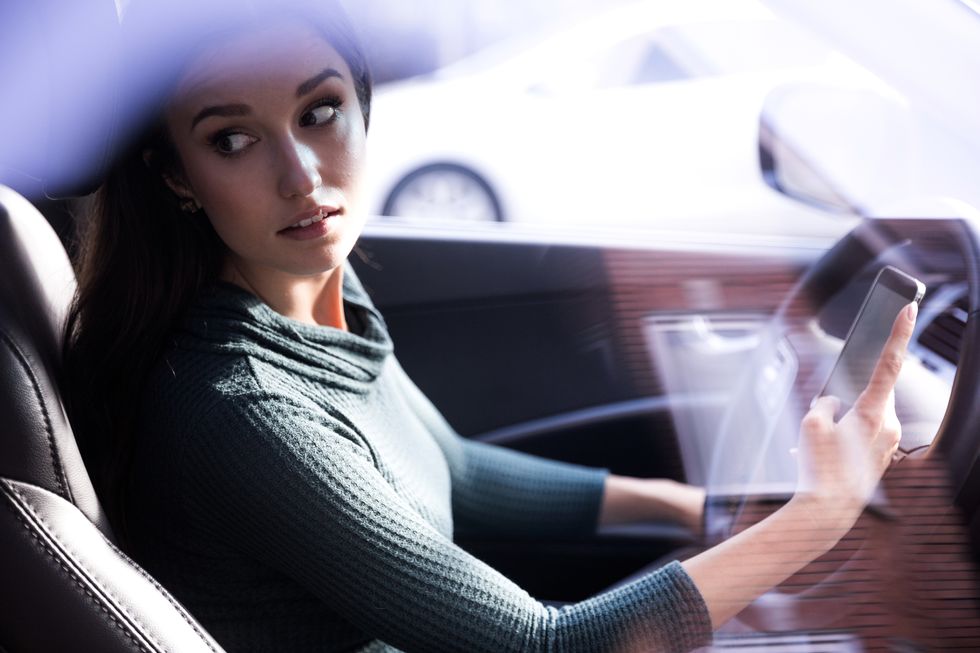 Even though they know it's dangerous, many American drivers still talk on a cellphone or text while behind the wheel.

THURSDAY, March 29, 2018 (HealthDay News) -- Even though they know it's dangerous, many American drivers still talk on a cellphone or text while behind the wheel, a new survey finds.

In fact, the number of drivers who say they talk regularly or fairly often on their cellphone while driving has actually risen 46 percent since 2013, the pollsters say.

More than 2,600 licensed drivers, aged 16 and older, were questioned for the AAA Foundation for Traffic Safety survey.

Nearly 58 percent said talking on a cellphone while driving is a very serious threat to their safety, while 78 percent said texting is a significant danger.

Yet nearly half of the respondents said they recently talked on a hand-held phone while driving. And more than one-third had sent a text or email while driving, according to the survey.

"With more than 37,000 deaths on U.S. roads in 2016, we need to continue finding ways to limit driving distractions and improve traffic safety," said David Yang, executive director of the AAA Foundation for Traffic Safety.

"The foundation's work offers insight on drivers' attitudes toward traffic safety and their behaviors, so we can better understand the issue and identify potential countermeasures to reduce crashes," he added in a foundation news release.

The new survey also found that nearly nine out of 120 respondents believe distracted driving is on the rise, topping other risky behaviors such as aggressive driving, drugged driving and drunk driving.

"As the number of distractions behind the wheel increases -- from the latest phone apps to in-vehicle technology -- it is important that we better educate drivers on the dangers of distraction," said Jake Nelson, AAA director of traffic safety advocacy and research.

"There is a disconnect between what drivers do and what they believe. While most recognize the dangers created by taking your eyes off the road, they engage in distracting behaviors anyway -- creating a 'Do as I say, not as I do' culture on the roadway," Nelson said.