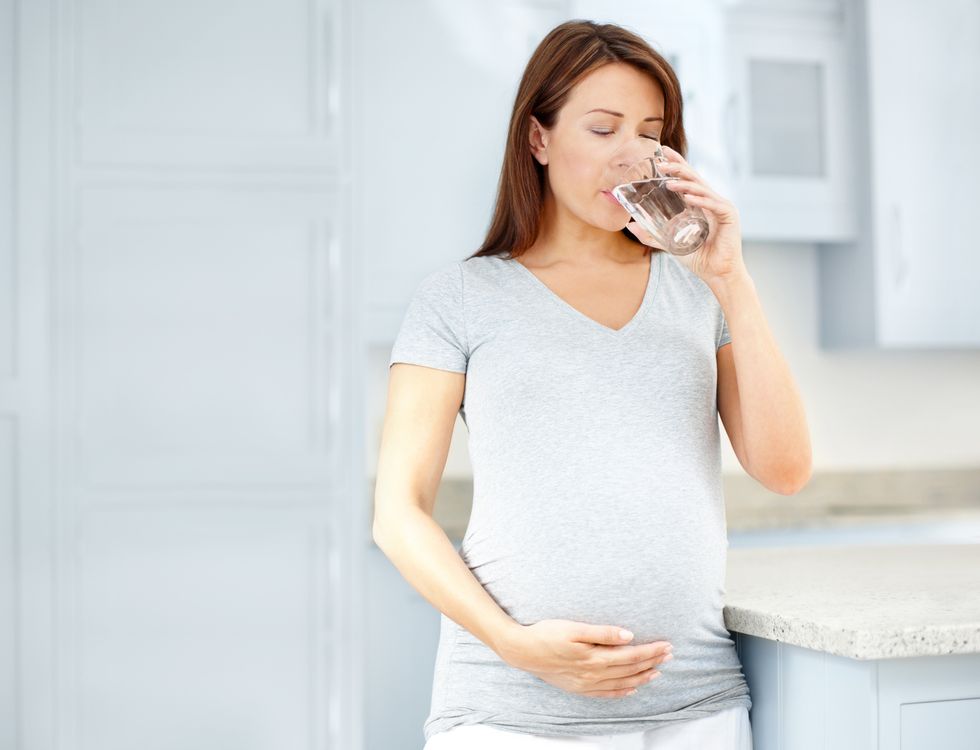 Not Enough Women Are Doing This to Prevent Birth Defects

Not Enough Women Are Doing This to Prevent Birth Defects

Only a third of women are taking a multivitamin containing folic acid—a nutrient known to prevent serious birth defects—before they know they're pregnant, a new survey has found.

"One of the things that's striking for us is how much more we need to make sure women understand the importance of being healthy before pregnancy," said Stacey Stewart, president of the March of Dimes Foundation.

"Half of all pregnancies are unexpected, which means women of childbearing age need to be doing all they can to be healthy in the event they do get pregnant," she said.

In the United States, more than 120,000 babies—about 3 percent of all births—will be born with birth defects this year, including about 3,000 babies born with neural tube defects, according to March of Dimes estimates.

Up to 70 percent of the neural tube defects, which affect the brain and spine, could be prevented if all women of childbearing age took daily multivitamins containing folic acid, the group said.

The survey on prenatal health measures, conducted online in August 2017 by The Harris Poll on behalf of the March of Dimes, polled a nationally representative sample of more than 1,000 U.S. women, 18 to 45 years of age. It also found that:

Stewart said that the number of women concerned about possible changes to the U.S. health care system, as well as costs, points to a serious regard for their access to proper care for themselves and their pregnancies.

"At the March of Dimes, we work very hard to make sure that members of Congress, especially over the last several months, understand how important it is to take into account the health of women and mothers, and the impact health care changes would have on pregnancies and newborn babies," she said.

"We have to make sure the most vulnerable in our country are safe and protected, and that certainly has to be true for babies," Stewart added.

Dr. Michael Pirics, an obstetrician-gynecologist at Houston Methodist Hospital in Texas, said he wasn't surprised by the new survey findings, noting that many women don't seek preconception care "either because they don't know that kind of thing is important or they're not getting regular gynecological checkups where it's addressed." He was not involved with the survey.

Pirics called the revelation of racial and ethnic disparities in multivitamin use among women of childbearing age "one snapshot of a larger problem" that he also found not surprising. All women in this age group should discuss taking folic acid-containing vitamins with their doctors well before conception, he said.

"But the idea of prevention is an overarching concern that should be more valued in our society," Pirics added. "We should be encouraging women to continue getting regular health visits, both for their own health and the health of their potential pregnancies in the future."