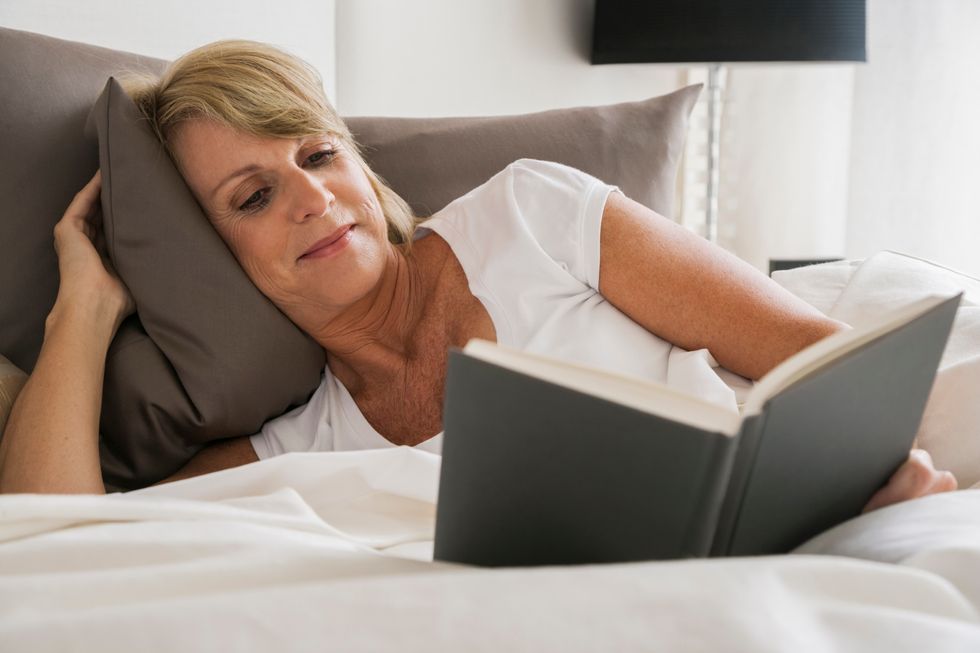 Lack of desire and vaginal dryness are often given as the reason sex declines for women after menopause. But a new study finds many more reasons.

Conventional wisdom is that sexual activity drops off for women after menopause because of things like lack of desire and vaginal dryness. But a new qualitative study affirms my perspective that it's not that simple (even taking into account the way that women's sexuality really works).

For the study, researchers analyzed the comments of 4,418 postmenopausal women (median age of 64). Reading participants' comments about their sex lives gave researchers an up-close and personal look at all the things that go into the decline of sexual intimacy.

Lack of a partner, either through death or divorce, was the biggest reason. Sixty-five percent, however, did have an intimate partner, and 22 percent were sexually active. In their comments, they talked about the things affecting their sex lives (or lack thereof). They talked about their partner's medical condition (27 percent) or sexual dysfunction (13.5 percent) and their own physical health (18 percent) or prescribed medication (7 percent). The mentioned relationship problems (10.5 percent) or logistics (6 percent), and perceptions of aging (9 percent).

Read more about What Happens When You Want to Have Sex, But It Hurts?

Among usual menopause-related factors, they cited low sex drive in themselves (16 percent; in their partners, 7 percent) and other menopause-related symptoms (12.5 percent). Respondents could cite more than one reason, which is why percentages exceed 100.

Perhaps the saddest statistic, for me, was that only 6 percent had sought medical help for sexual problems. I encourage you to be open with your doctor about whatever issues you're facing. While not every issue can be resolved, as a clinician I know that most can be improved to the point where you can enjoy sexual intimacy again.