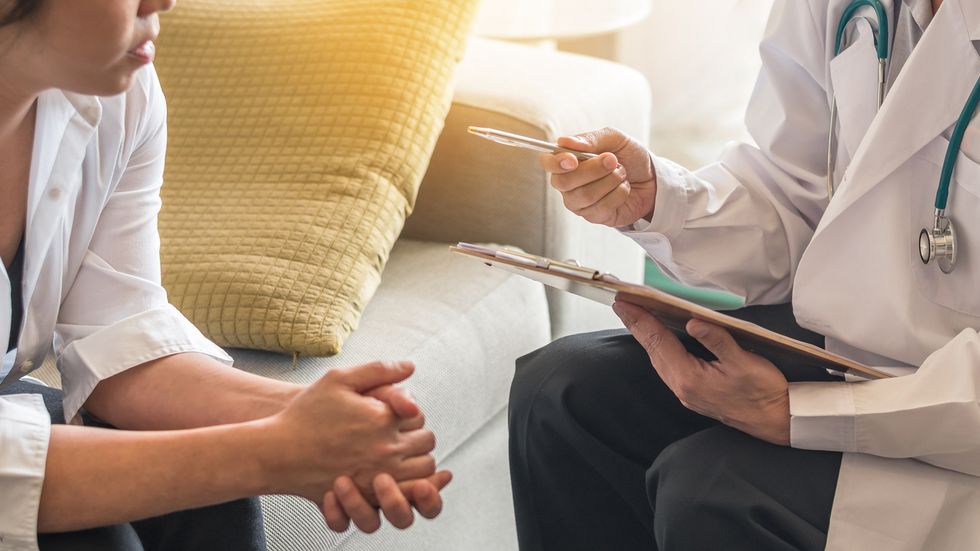 Most Americans in the Dark About Cancer-Causing HPV

Most Americans in the Dark About Cancer-Causing HPV

Among Americans aged 18 to 26, two-thirds of men and one-third of women still do not know that the human papillomavirus (HPV) is the leading cause of cervical cancer.

MONDAY, Sept. 16, 2019 (HealthDay News) -- Among Americans aged 18 to 26, two-thirds of men and one-third of women still do not know that the human papillomavirus (HPV) is the leading cause of cervical cancer, a new survey finds.

The findings come from the Health Information National Trend Survey, which surveyed more than 2,500 men and nearly 3,700 women.

HPV infection is easily prevented through vaccination, but "the lack of knowledge may have contributed to low HPV vaccination rates in the United States," Ashish Deshmukh, an assistant professor at the University of Texas Health School of Public Health in Houston, said in a university news release.

More outreach by doctors is needed, his team noted. Looking over the survey data, the researchers found that among people eligible for the vaccine, only 19% of men and 31.5% of women had been advised by their doctor to get vaccinated.

The U.S. Centers for Disease Control and Prevention recommends that boys and girls ages 9 to 14 get two doses of the HPV vaccine. That age group is preferred because it's best to immunize against sexually transmitted HPV before the onset of sexual activity. Three doses are typically needed if the first dose was given at age 15.

The CDC also now recommends that adults 27 to 45 consult with their doctor as to whether they should be vaccinated.

Because HPV-linked cancers can also affect males, it's important that boys get vaccinated, too.

"HPV vaccination campaigns have focused heavily on cervical cancer prevention in women, [but] our findings demonstrate a need to educate both sexes regarding HPV and HPV vaccination," Deshmukh said.

Increasing HPV vaccination rates is essential to bring down the growing rates of these cancers, Deshmukh said.

Two experts agreed that more must be done to educate Americans about HPV.

"Previous research has shown that most parents who don't allow their children to get HPV vaccination do so due to lack of information," noted Dr. David Fagan, vice chair of pediatrics at Cohen Children's Medical Center in New Hyde Park, N.Y.

"The message from providers can be as simple as: 'I strongly believe in the importance of this cancer-preventing vaccine for [your child],'" he said. "I find it effective to emphasize the parents' role in preventing their child from getting HPV-related cancers."

Dr. Jill Rabin helps direct education and development for obstetrics and gynecology at Northwell Health, also in New Hyde Park. She said that, given the importance of HPV as a cause of cervical cancer, it's not surprising that awareness is much higher for women versus men.

"Women also tend to be the linchpin of their families and through this avenue, spouses, partners and children are brought into the medical fold," Rabin said. "Nevertheless, it is time for men and women to realize that the time is now and we have a real opportunity to stop these cancers in their tracks."

Rabin added that "trying to convince patients that viruses are actually not curable but that the vaccine may prevent these cancers is a fairly daunting task." So, doctors and other health care professionals should "do everything we can to help educate our patients and make them part of the dialogue" around HPV and the vaccine.

The new report was published Sept. 16 in the journal JAMA Pediatrics.