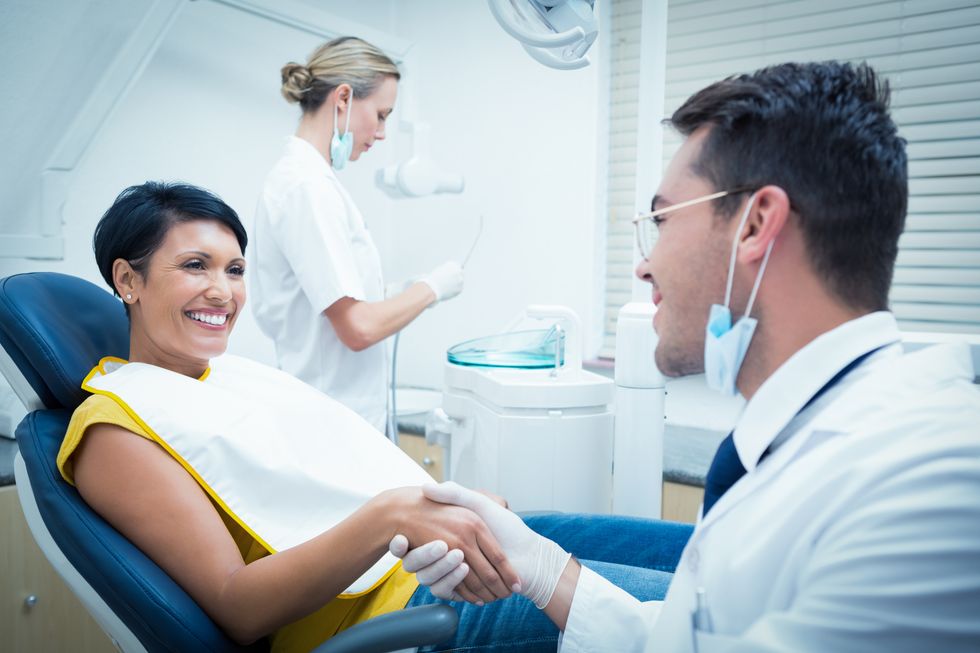 The Old Woman in the Shoe may have lost a tooth or two.

THURSDAY, March 15, 2018 (HealthDay News)—The Old Woman in the Shoe may have lost a tooth or two.

Nursery rhymes aside, a new study reports that the more children a woman has, the fewer teeth she has in her later years.

Mothers of three had an average of four fewer teeth than moms with just two children, according to the team of European researchers.

"On the basis of our findings, enhanced promotion of oral hygiene, tooth-friendly nutrition and regular [preventive] dental attendance—specifically targeted at expecting and parenting mothers—seem to be sensible strategies for clinicians and health policy," wrote Frank Gabel and colleagues. He's at Heidelberg University in Germany, in the section for translational health economics.

The researchers analyzed survey data collected in 2013 from nearly 35,000 adults, aged 50 and older, in 14 European countries and Israel.

On average, the survey respondents had 10 missing teeth. Adults without any missing teeth have 32, including wisdom teeth.

Tooth loss increased with age. Women in their 50s and 60s were missing nearly seven, while men 80 and older lacked 19 on average, the findings showed.

The researchers also found that mothers who had a third child after having two of the same sex had far more missing teeth than women whose first two children were different sexes. This difference was not seen in men.

The study was published online March 13 in the Journal of Epidemiology & Community Health.

The study cannot prove a direct cause-and-effect relationship. And further research is needed to discern whether pregnancy or parenting explains the link between tooth loss and family size, Gabel's team said in a journal news release.

Gum Disease May Be Linked to Cancer Risk in Older Women