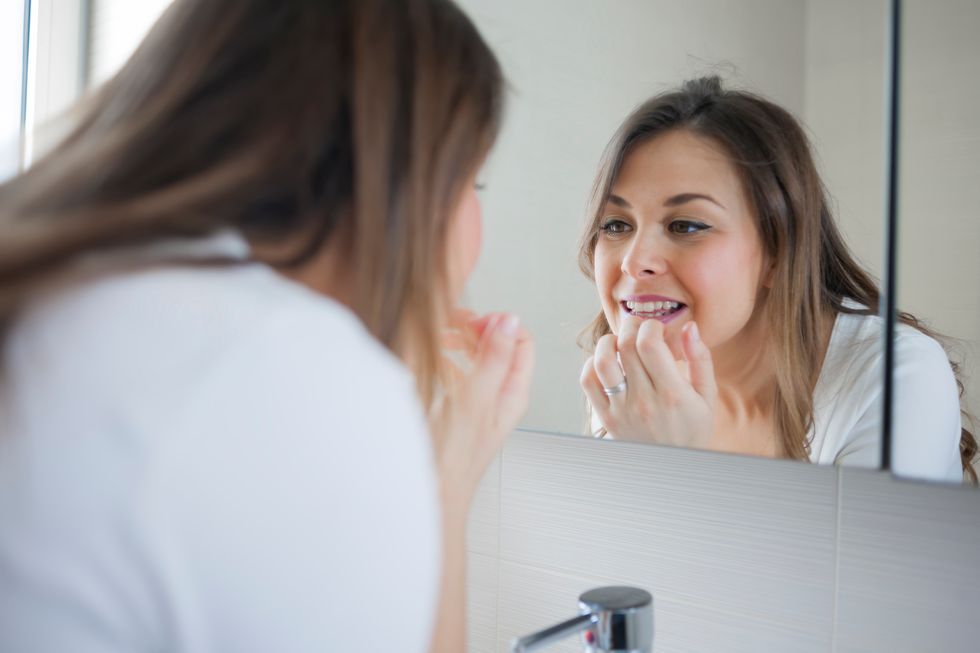 Can't Afford the Dentist? You're Not Alone

Can't Afford the Dentist? You're Not Alone

Many middle-aged Americans even basic dental care is now financially out of reach, a new poll finds.

THURSDAY, Sept. 7, 2017 (HealthDay News) -- Nobody loves a trip to the dentist, but for many middle-aged Americans even basic dental care is now financially out of reach, a new poll finds.

In fact, 28 percent don't have dental insurance, while 56 percent don't get dental care except for serious dental problems, researchers said.

Even more troubling is that 51 percent of people surveyed said they didn't know how they will get dental insurance after they turn 65, said lead researcher Erica Solway. She's a senior project manager at the University of Michigan Institute for Healthcare Policy and Innovation.

According to the poll, 40 percent said they don't get regular cleanings or other preventive care, Solway said.

"For the majority of folks, cost was the main barrier to dental care," she said.

Solway noted that dental clinics or dental schools often provide care at lower costs or with a sliding scale based on income.

"There are options for people who can't afford getting care from a traditional dentist's office," she said.

Regular checkups and cleanings may be the best way to prevent serious tooth or gum problems, Solway said. "Most dental problems can be prevented by getting regular preventive care."

Poor dental care also affects quality of life, Solway said. One in three of those surveyed between the ages of 50 and 64 said they were embarrassed by the condition of their teeth.

Many responders said dental problems have caused pain, difficulty eating, missed work or other health problems, Solway said. "There are a lot of social factors in play here in addition to health ones," she said.

These findings are part of a new report from the University of Michigan National Poll on Healthy Aging, released Sept. 7. The poll was a nationally representative sample that included more than 1,000 people ages 50 to 64.

According to the report, about 13 percent of middle-aged adults think Medicare or Medicaid will cover their dental care needs after they turn 65.

But in fact, Medicare does not cover routine dental care, and Medicaid dental coverage is often limited to children, Solway said.

"The mouth is a mirror of the body," he said. For example, if you have infection in the mouth it can spread to other parts of the body, he explained.

"Oral health has to be considered as part of total health," Burakoff said.

According to the poll, about 60 percent of the responders got regular preventive care as well as care for dental problems.

Those most likely to get preventive dental care were white women with high incomes or insurance.

Men, blacks, Hispanics and those with low incomes or without insurance were more likely to get dental care for problems only, researchers found.

Among those who got preventive dental care, only 13 percent said they delayed or didn't get dental care when they needed it in the last two years.

Among those who didn't get regular preventive care, 35 percent said they hadn't gotten care when they needed it in the last two years.

Of those who didn't get regular dental care, 69 percent said they couldn't afford it.

In addition, some said they were afraid to see a dentist, didn't have time to go, or couldn't find a dentist.

Among people who didn't see a dentist for care they needed, 1 in 5 said they were afraid of the dentist, Solway said.

What Causes Bad Breath? 11 Reasons for Your Smelly Breath

How to Avoid Bad Breath: The Best Products for Your Mouth

What's the Connection Between Bad Breath and Menopause?